Italian actress Lia Formia appeared in 20 silent films between 1918 and 1925. For years she was the leading actress of director Lucio D'Ambra. 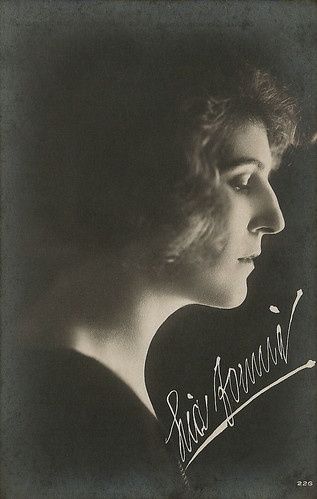 A Woman of Easy Virtues


Lia Formia was born in Naples, her birth date is unknown. She probably made her film debut in Le figlie del mare/The daughters of the sea (Luigi Caramba, 1918).

From 1920 on Formia played for years under the direction of Lucio D'Ambra, mostly with Umberto Zanuccoli as her male co-actor. Probably her first film with D'Ambra was La storia della dama dal ventaglio bianco/The story of the lady with the white fan (Lucio D'Ambra, 1920), the story about a woman of easy virtues - as soon as her husband is away. Formia already had the female lead in this film.

The latter was a short fantasy, perhaps intended to be released together with La favola di La Fontaine/The fable of La Fontaine (Lucio D'Ambra, 1922). The film parodied divismo and still exists, as one of the few films of D'Ambra and Formia that was found and restored. Film historian Angela Dalle Vacche: "The film is a lovely, humorous and action-packed spoof about a young woman (Lia Formia) who wants to be both a director and a diva." In the end she fails and the rebellious daughter is tamed by her father.

Other films Formia made in the same year were Miss Dorothy (Giulio Antamoro, 1921) starring Diana Karenne, and La falsa amante/The false lover (Carmine Gallone, 1921), based on a novel by Honoré de Balzac. 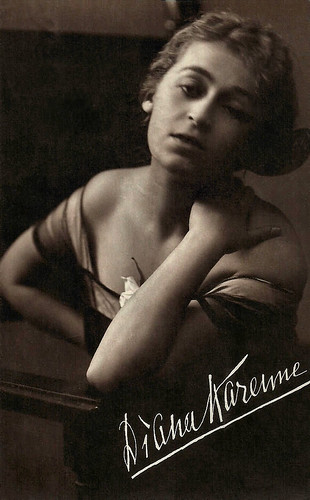 That year she also appeared in Il tacchino/The turkey (Mario Bonnard, 1925), with as her co-stars Mario Bonnard himself, the French comedian Marcel Levesque and Maryse Dauvray, the actress from J'accuse/I Accuse (Abel Gance, 1919). It was an adaptation of the Georges Feydeau comedy Le Dindon (The Turkey). Though the film was internationally successful, Lia Formia's career stopped after 20 films.

About her later life nor about the place or date of her death, we could not find any information on the net. Do you know more about this Italian actress? Please write a comment, and share. 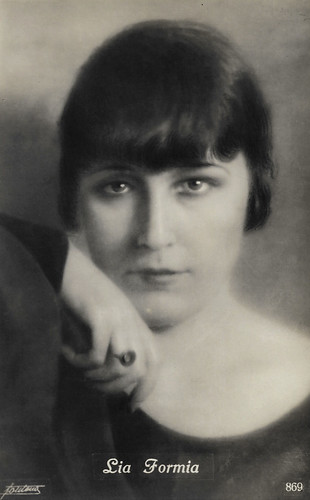