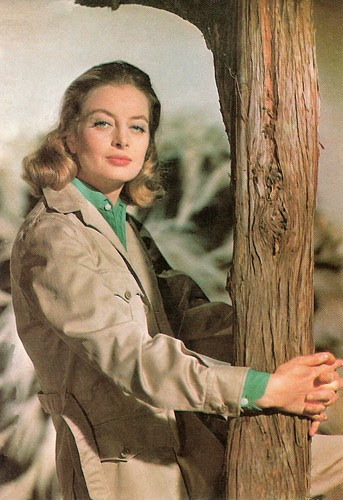 Paris, Manhattan, Hollywood
Capucine was born Germaine Hélène Irène Lefebvre in Saint-Raphaël, France in 1928. (She often confused the issue by saying she was born in 1931 or 1933, and some sources report these years, but according to Wikipedia there is documentary evidence for a 1928 year of birth.) She attended school in France and received a B.A. in foreign languages. Her middle-class family wanted her to become a school teacher. When she balked at that, they suggested she work in a bank. At 17, while riding in a carriage in Paris, she was noticed by a commercial photographer. She became a fashion model, working for the fashion houses of Hubert de Givenchy, Pierre Balmain and Christian Dior. She had classic patrician features (The New York Times compared her to Nefertiti) and an independent, non-conformist personality. She adopted the name Capucine (French for the nasturtium flower, a kind of water cress). While modelling in Paris, Capucine met Audrey Hepburn, and the two would remain friends for the rest of Capucine's life. In 1948, she made her film debut as an extra in the French film L’Aigle à deux têtes/The Eagle Has Two Heads (1948, Jean Cocteau) starring Edwige Feuillère. It was followed by a small part in Rendez-vous de Juillet/Rendezvous in July (1949, Jacques Becker) starring Daniel Gélin. She played the girlfriend of a character played by Pierre Trabaud. In real life the two also fell in love and they married the next year. However, the marriage lasted only six months, and Capucine never married again. She played small parts in the comedy Mon ami Sainfoin/My Friend Sainfoin (1950, Marc-Gilbert Sauvajon) with Pierre Blanchar, Bertrand coeur de lion/Bernard and the Lion (1951, Robert Dhéry) and Frou-Frou (1955, Augusto Genina) featuring Dany Robin. In 1956 Capucine moved to New York to model there. One night in 1957 at the Manhattan restaurant Le Pavilion she met John Wayne and agent/producer Charles K. Feldman. Feldman signed her to a contract and she later moved in with him. Feldman brought her to Hollywood to learn English and study acting under Gregory Ratoff. She signed a contract with Columbia Pictures in 1958 and landed her first English-speaking role as Princess Carolyne in the Franz Liszt biopic Song Without End (1960, Charles Vidor, George Cukor) for which she was nominated for a Golden Globe Award. She became close friends with her co-star Dirk Bogarde, and often visited him at his home in France. 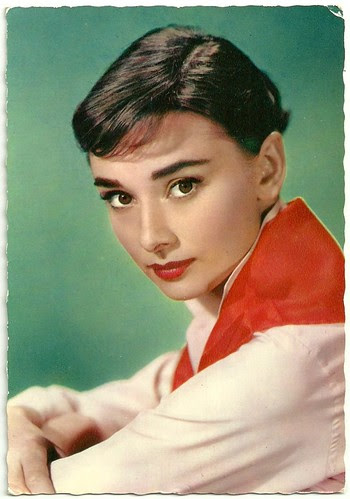 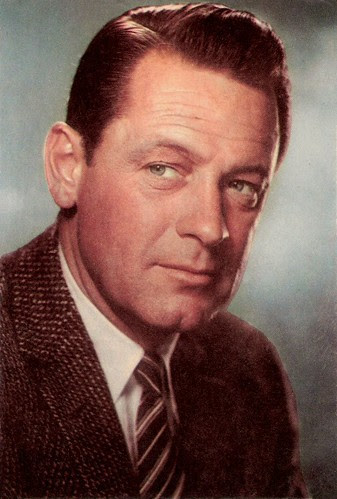 Lesbian Hooker
For the next few years, Capucine made six more major Hollywood movies. They included the western comedy North to Alaska (1960, Henry Hathaway), as a prostitute who becomes the love interest of John Wayne, and the sensational melodrama Walk on the Wild Side (1962, Edward Dmytryk), in which she portrayed a lesbian hooker opposite Laurence Harvey. The role gave her some notoriety, but also made her an icon for many lesbians. In Hollywood she met actor William Holden and the two began a two-year affair, despite the fact that Holden was married to Brenda Marshall. Capucine and Holden starred together in the films The Lion (1962, Jack Cardiff) and The 7th Dawn (1964, Lewis Gilbert). After the affair ended, she and Holden remained friends until his death in 1981. In 1962, she moved to Switzerland where Holden had a house, and much of The Pink Panther (1963, Blake Edwards) was shot in Europe. She played in this crime comedy Simone Clouseau, the wife of bumbling and conceited police inspector Jacques Clouseau (Peter Sellers). The film was nominated for an Oscar and became a huge box office a hit. This success led to a number of popular sequels and Capucine returned in two of them. She reunited with Peter Sellers in the cult comedy What's New Pussycat? (1965, Clive Donner, Richard Talmadge), written by Woody Allen. Other successful films were the crime comedy The Honey Pot (1967, Joseph L. Mankiewicz) with Rex Harrison, Fellini’s flamboyant masterpiece about ancient Rome Satyricon (1969, Federico Fellini) and the action thriller Soleil rouge/Red Sun (1971, Terence Young) starring Charles Bronson. She continued making films in Europe until her death. Among her later films were the comedy L'incorrigible/Incorrigible (1975, Philippe de Broca) with Jean-Paul Belmondo, the romantic drama Per amore (1976, Mino Giarda) with Michael Craig, and Bluff storia di truffe e di imbroglioni/The Con Artists (1976, Sergio Corbucci) with Anthony Quinn and Adriano Celentano. Except for some appearances in TV films, she spent her last decade in seclusion in Switzerland. In 1990, Capucine jumped from her eighth-floor apartment in Lausanne, where she had lived for 28 years. She had reportedly suffered from illness and depression for some time. According to IMDb she was a manic-depressive, and on several occasions her friend Audrey Hepburn had saved her life after suicide attempts. Capucine was 62. The New York Times stated in its obituary that her only known survivors were her three cats (this detail is removed from the internet version of the obituary). Lenin Imports quotes her: "I used to think I needed a man to define myself. Not any more." Whether this statement was an acknowledgment that Capucine was lesbian or bisexual is not known, though she did talk in later interviews late in life about her preference for women.


Clip with Barbara Stanwyck and Capucine in Walk on the Wild Side (1962). Source: 1960galBSAM.

Great post. Capucine was terrific in Walk on the Wild Side.

A nice resume on the under-rated Capucine, whom I liked ever since I saw her early films. I love the 2 with Sellers and that jolly western with Wayne. She is good too in Le Fate, in 1966, in the episode with Alberto Sordi. Such a shame her life ended as it did.

Thanks. Yes she was exquisite, and very daring in her film choices. Underrated indeed, but she has her fans.

Great post, and she was exquisite, and very daring in her film choices. but I love the 2 with Sellers and that jolly western with Wayne.thanks for sharing.

LOVED Capucine, as did my mother, husband and mother-in-law. We all swooned over her gorgeous face, voice and figure. Such a sad ending.