Imported from the USA: Cyd Charisse 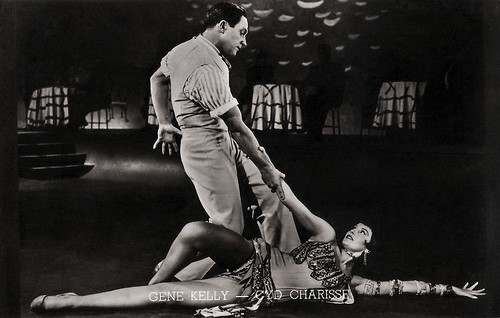 
Cyd Charisse was born Tula Ellice Finklea in 1921 in Amarillo, Texas. Her Baptist jeweler father encouraged her to begin her ballet lessons for health reasons. She was frail and sickly at the time and had a bout with polio.

During a family vacation in Los Angeles when she was 12, her parents enrolled her in ballet classes at a school in Hollywood. One of her teachers was Nico Charisse, whom she married in 1939. She joined the Ballet Russe at age 13 and became a member of the corps de ballet at age 14. With the Ballets Russe, she toured the United States and Europe.

In Paris the company disbanded after World War II broke out, and the Charisse couple moved to Hollywood. She got her start in Hollywood when Ballet Russe star David Lichine was hired by Columbia for a ballet sequence in the musical film Something to Shout About (Gregory Ratoff, 1943). She was billed as Lily Norwood.

The same year, she played a Russian dancer in Mission to Moscow (1943), directed by Michael Curtiz. She took her name Cyd from a nickname originated from her little brother. Initially, he could not say 'sister' and called her 'Sid'. In 1945, she was hired to dance with Fred Astaire in Ziegfeld Follies (Vincente Minelli a.o., 1945), and that uncredited appearance got her a seven-year contract with MGM.

Her first speaking part was supporting Judy Garland in The Harvey Girls (George Sidney, 1946). Her dark looks initially had her cast as ethnic beauties. She was cast as Ricardo Montalban's fiancee in the film Fiesta (Richard Thorpe, 1947), and as a Polynesian in the Esther Williams' musical On an Island with You (Richard Thorpe, 1948). 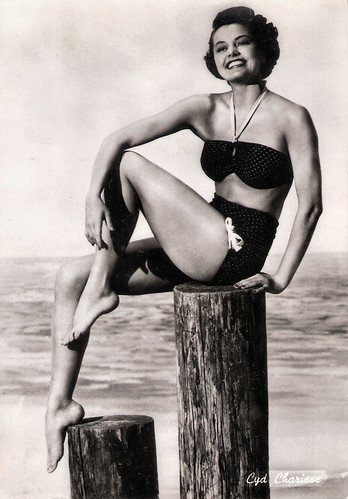 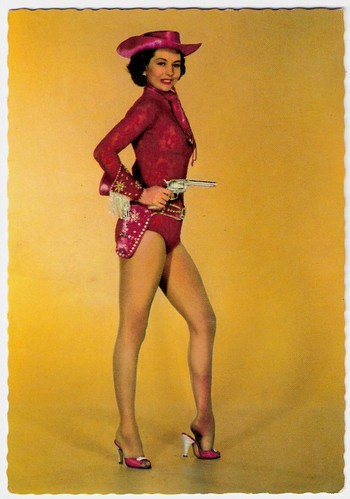 Dancing in the Dark


Cyd Charisse appeared in a number of musicals over the next few years, but it was the celebrated Broadway Melody ballet finale with Gene Kelly in Singin' in the Rain (Gene Kelly, Stanley Donen, 1952) that made her a star.

In 1957 she rejoined Astaire in the film version of Silk Stockings (Rouben Mamoulian, 1957), a musical remake of Ninotchka (Ernst Lubitsch, 1939), with Charisse taking over Greta Garbo's role. She had a slightly unusual serious acting role in Party Girl (Nicholas Ray, 1958), where she played a showgirl who became involved with gangsters and a crooked lawyer.

As the 1960s dawned, musicals faded from the screen, as did her career. She made appearances on television and performed in a nightclub revue with her second husband, singer Tony Martin. At 70, she made her Broadway debut in Grand Hotel. Her last film appearance was in That's Entertainment! III (Bud Friedgen, Michael J. Sheridan, 1994) as one of the onscreen narrators of a tribute to the great MGM musical films.


The Broadway Melody ballet finale from Singin' in the Rain (1952). Source: roquitoyyo (YouTube).