Every year, in the third week of May, international filmmakers, stars, film industry professionals and thousands of journalists go to the Côte d'Azur. They visit the most prestigious film festival in the world, the Cannes Film Festival (Festival de Cannes). The festival starts today. 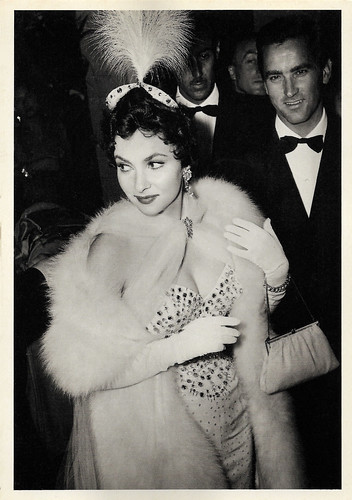 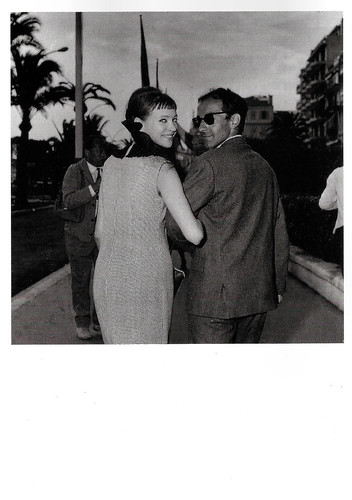 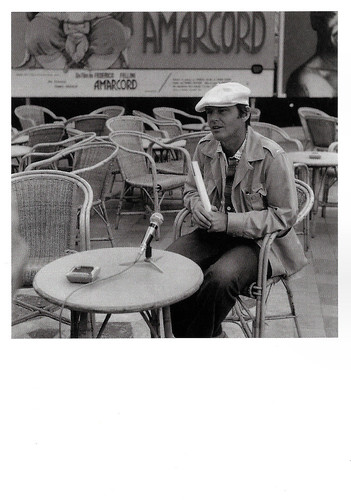 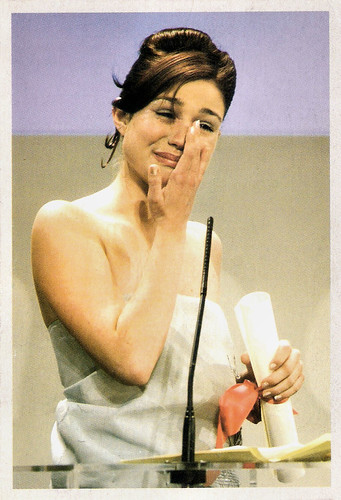 
The Cannes Film Festival has been held every year in the French city of Cannes since 1946. The venue is the Palais des Festivals et des Congrès on the La Croisette promenade.

The most important prize awarded at Cannes is the Palme d'Or (Golden Palm) for the best film in the International Competition. The Golden Palm is sometimes shared by several films in the same year.

The awards in Cannes are given by a jury made up of several people, usually experienced and award-winning professionals from the film industry. Other juries also award competition films here. The most important are the FIPRESCI Prize of International Film Critics (Prix de la FIPRESCI) and the Ecumenical Jury Prize (Prix du Jury oecuménique).

Within the framework of the international film festival, both the directors' association Société des Réalisateurs de Films with its La Quinzaine des Réalisateurs and the critics' organisation Syndicat français de la critique de cinéma with its La Semaine Internationale de la Critique hold their own independent parallel event at which a number of prizes are also awarded. 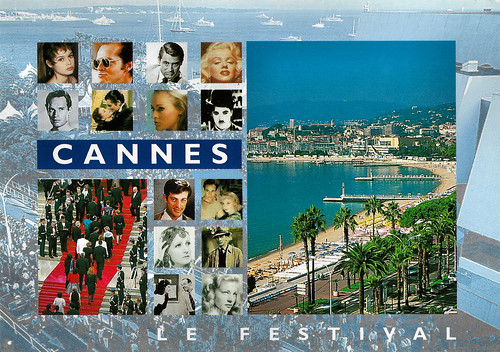 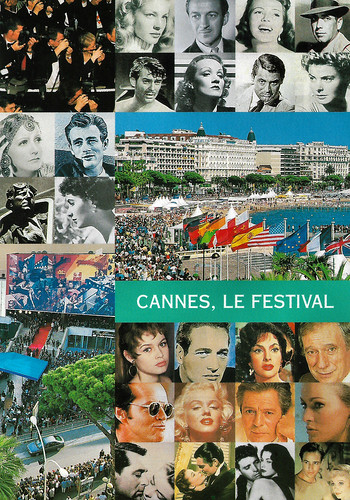 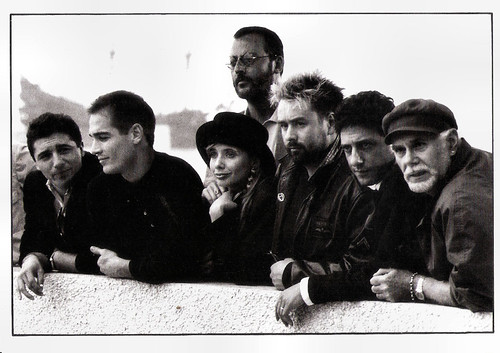 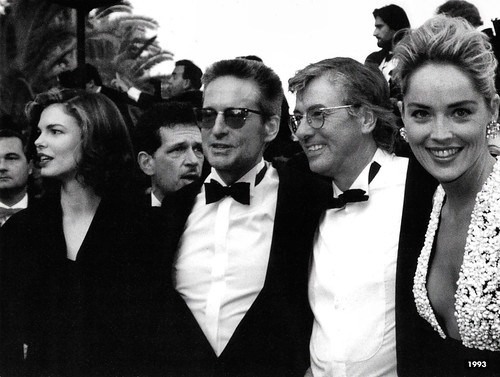 
The Cannes Film Festival receives a lot of media attention, it is attended by many film stars and is a popular opportunity for film producers to present their new films and sell them to distributors. The film stars are transported in luxurious limousines to the famous red carpet, where they climb the "24 stairs to glory" and to be hidden from public view.

From the 1950s onwards, Cannes became the biggest event in world cinema. Gradually, as the critic André Bazin wished, the festival became more concerned with cinema and less with mundanities, patriotism and diplomacy. Until the 1970s, embassies presented the films chosen by their governments.

In 1997, on the occasion of the 50th Cannes Film Festival, Ingmar Bergman was awarded the "Palm of Palms" in the presence of many previous winners. In 2012 the president of the Festival at the time, Gilles Jacob, expressed regret about the monumentality of the event, which had lost its humanity compared to the time when Kirk Douglas played football with journalists and the stars walked to the beach:

"The Festival should stop growing, so as not to become an embarrassment. Cannes is the most beautiful city for a film festival, but it must remain a pleasure, not a constraint. [...] There are more and more people and media who want to come, we can't forbid them. [...] When the stars come down to the bottom of the steps, some talk to people, others don't. Many give nothing but the usual, devote themselves to their work. Many just give the agreed-upon, spend a short day with the press, and leave. It's almost like a factory." 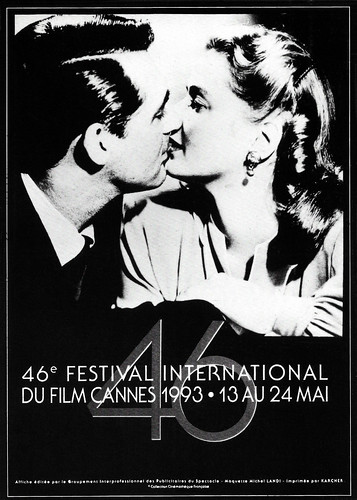 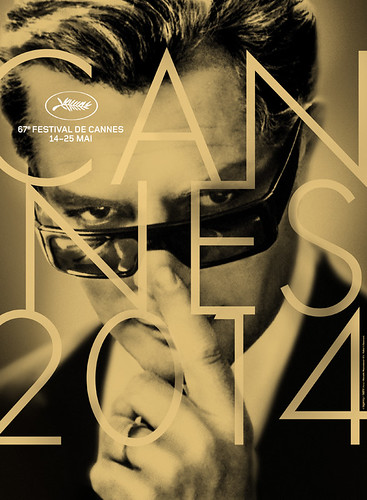 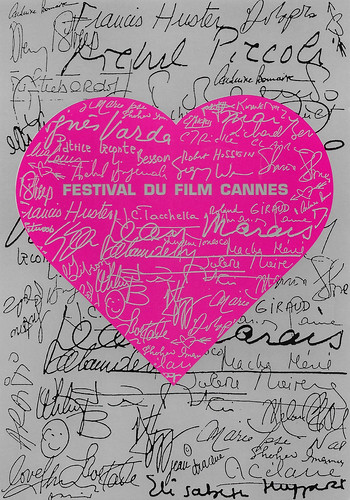 
The Cannes Film Festival was conceived on the initiative of the French Minister of Education and Culture, Jean Zay. Originally planned for 1939, the first Cannes International Film Festival took place for the first time from 20 September to 5 October 1946 due to the Second World War.

In 1948 and 1950, the festival was cancelled due to financing difficulties. In 1955, the best film was awarded the Palme d'Or for the first time. The trophy, designed by French jeweller Lucienne Lazon, replaced the "Grand Prix" which had been awarded until then.

As a result of the Paris May riots, the 1968 festival was cancelled on 19 May. Louis Malle had already resigned as a member of the jury the evening before. Malle, François Truffaut, Claude Berri, Jean-Gabriel Albicocco, Claude Lelouch, Roman Polański and Jean-Luc Godard invaded the Great Hall of the Palais des Festivals and demanded the interruption of the screening as a show of solidarity with the striking workers and students.

The action was also seen as a response to the dismissal of Henri Langlois as director of the Cinémathèque française shortly before. In 2014, Gilles Jacob became honorary president after 38 years of directing the Festival, his successor is Pierre Lescure.

The Film Market facilitates exchanges between buyers and sellers in the film industry and has become the world's leading platform for the international film trade. In 2007, it hosted over 10,000 participants from 91 countries.

In 2017, the festival celebrated its 70th edition, inviting award-winning filmmakers and screenings of series by great filmmakers. Today, the official selection is intended to reflect the world's film production. The competition generally highlights auteur or research films. The question of creating an award for original music has been raised. 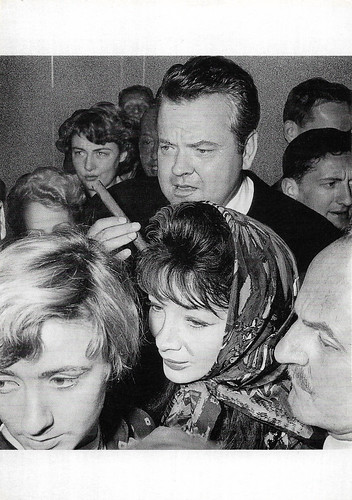 French postcard in the Collection Cinéma by Editions La Malibran, Paris, 1990, no. CF 69. Caption: Orson Welles - Françoise Sagan - Juliette Gréco - Daryl Zanuck - Mai 59. On 5 May 1959, Orson Welles was photographed at the Cannes Film Festival with author Françoise Sagan, producer Darryl F. Zanuck and singer-actress Juliette Gréco. Orson Welles's shown film Compulsion' (Richard Fleischers, 1959) scored a great success. Francoise Sagan was said to be negotiating with Zanuck and Welles for a film based on one of her latest novels. 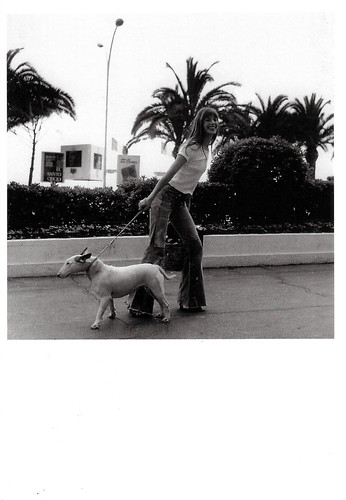 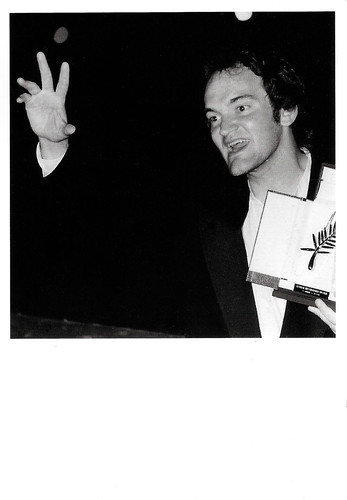 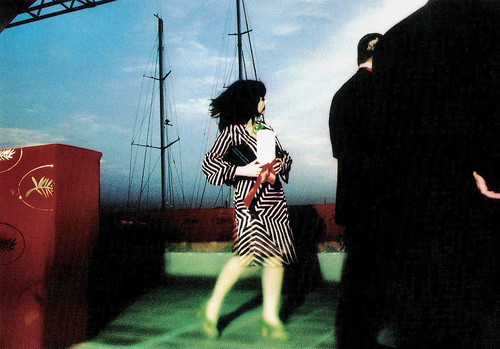