During the 1930s and 1940s, the Dutch publisher J.S.A. published dozens of film star postcards. J.S.A. was an abbreviation of J. Sleding, Amsterdam. 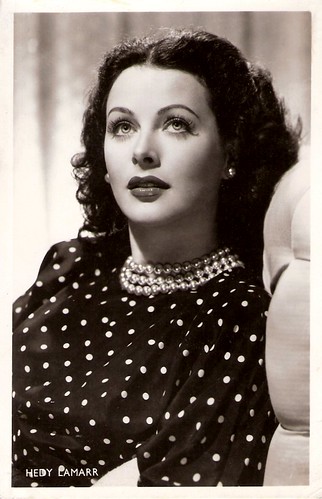 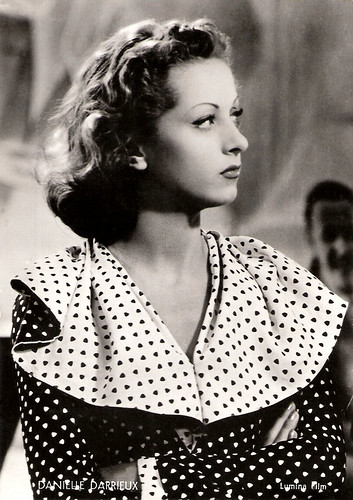 Although one can find easily hundreds of postcards of J.S.A. on the web, factual information about the publisher is harder to find. I did a bit of research on the Dutch newspaper database Delfer.

The first mention of J.S.A. was in 1934, when J. Sleding became a limited liability company (in Dutch: NV). The company was located at the time in the Herenstraat, in the heart of old Amsterdam. Sleding was named in the newspaper announcement 'a publisher of postcards en gros (wholesale).'

In 1934, J.S.A. must have existed for some time because there are many older topographical postcards of the publisher. I guess they started at the end of the 19th century. Many of their cards on the net date around 1905-1915, like these postcards at the database of the VVAB.

There are also postcards of film stars of around 1930, like the postcards below of Elga Brink and Renate Müller. These cards all have a white frame, like the Ross postcards from Germany.

Most of the film stars, who were portrayed at the J.S.A. cards of the early 1930s were German stars. Later postcards feature American actors and British actors who worked the big Hollywood studios. 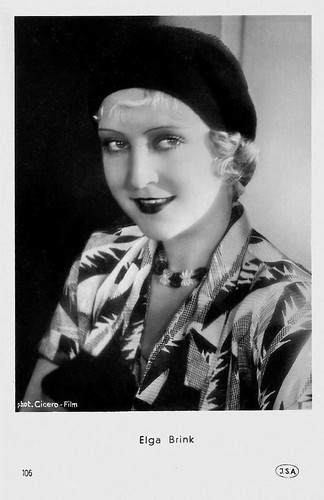 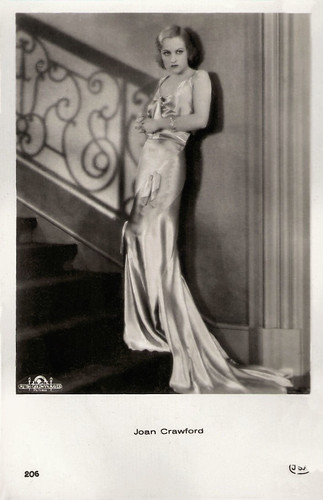 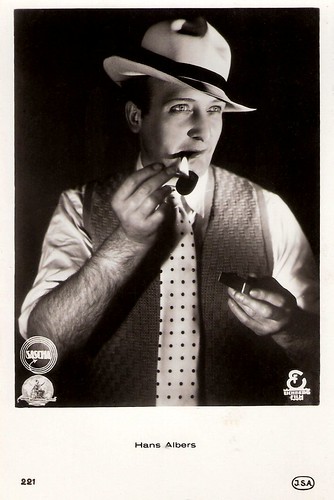 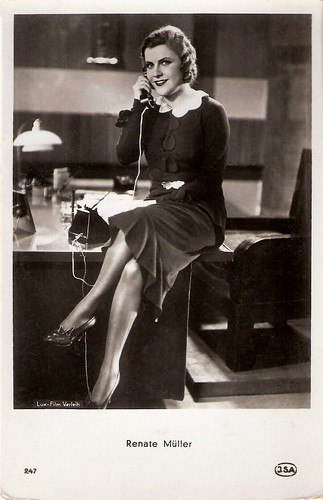 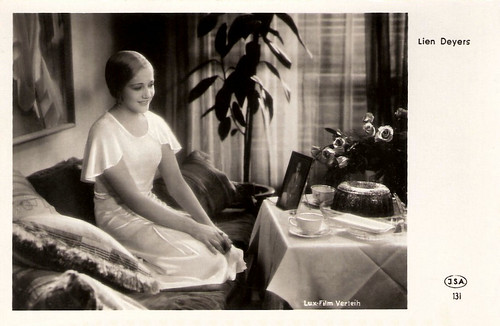 After World War II, Hollywood films were distributed in the Netherlands by the M.P.E.A. (Motion Picture Export Association). The postcards below were all from this period, the late 1940s. J.S.A. probably stopped publishing film star postcards in the 1950s and focused on topographical subjects.

In 1989 J.S.A. was still located in Amsterdam, now on the Herengracht, one of the major canals of the city. Director was Frans Seegers, who was interviewed by the Dutch newspaper De Telegraaf.

Frans Seegers: "We are mainly engaged in the field of cityscapes. The canals and facades of Amsterdam are much in demand. In addition, the fun cards are also popular, such as those of the poezenboot (the cats boat). Another bestseller is a postcard with a lot of bikes, accompanied by the text 'Greetings from Amsterdam'."

Like many other postcard publishers, J.S.A. does not exist anymore. The company sold its archive around 2000. 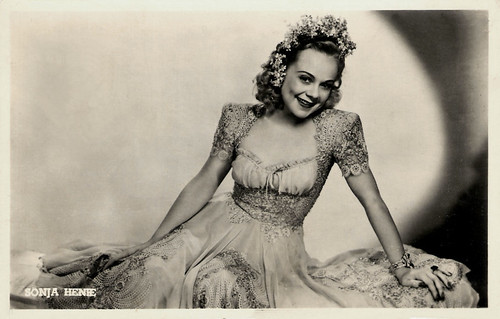 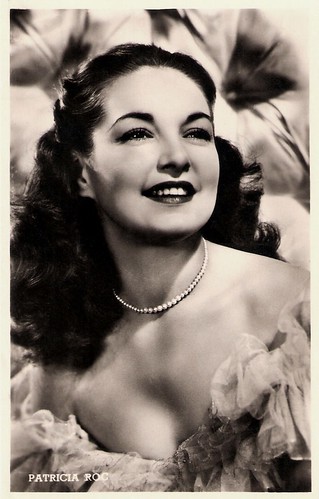 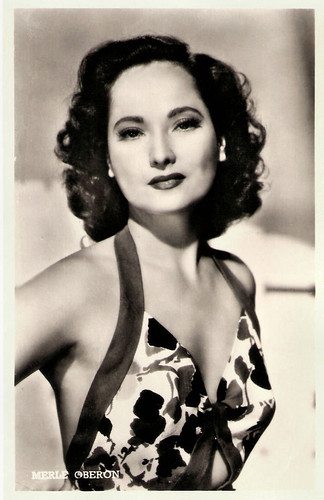 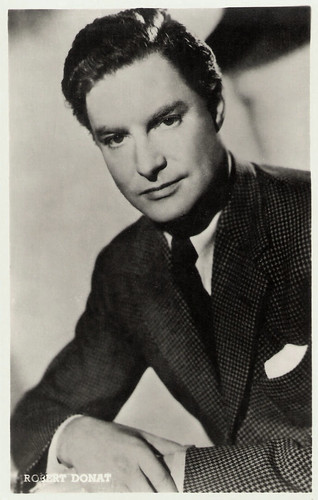 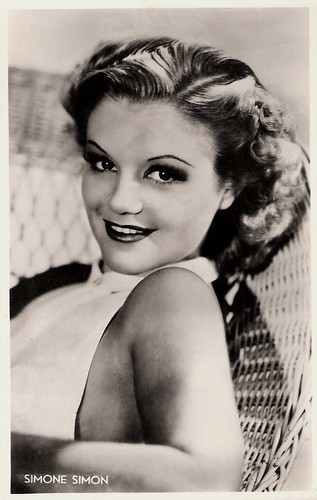 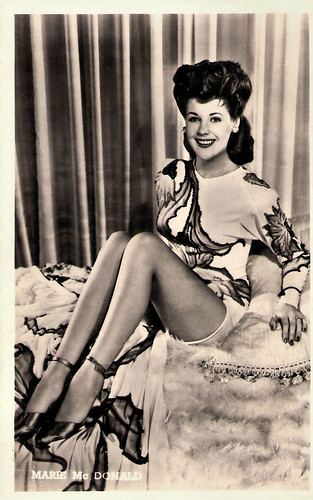 This was the fifth post in a new series on film star postcard publishers. Next week: the German company Krüger. For earlier posts, see the links at right under the caption 'The Publishers'.