American photographer Sam Shaw (1912-1999) is internationally recognized for his photographs of films and movie stars, though his interests and talents covered a wide array of subjects. In the early 1950s, Shaw began working in the film industry as a special still photographer. He captured countless stars of the cinema, including Woody Allen, Humphrey Bogart, Marilyn Monroe, Marlon Brando, Alfred Hitchcock, John Wayne, Fred Astaire, Elizabeth Taylor, Ingrid Bergman, Sophia Loren, Charlie Chaplin, Audrey Hepburn, Frank Sinatra, and many more. His photographs appeared often on the cover of LIFE and Look magazines. Shaw preferred to shoot his subjects without set-ups, makeup, or decorations, encouraging them to be spontaneous and improvise. His prolific six-decade career is remarkable in its breadth and diversity. 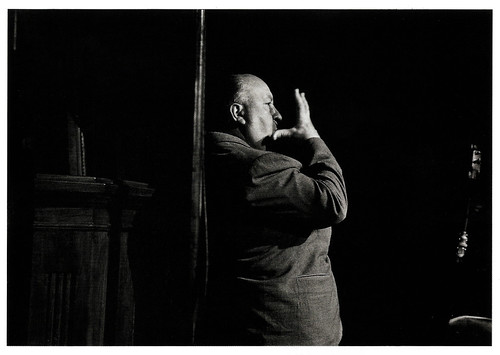 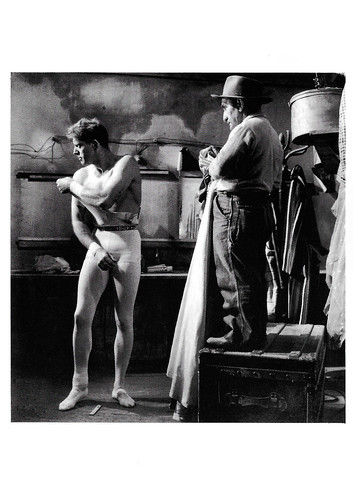 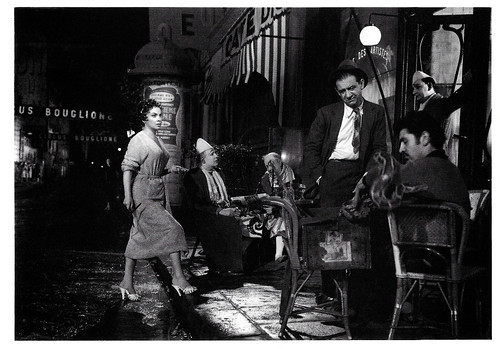 Without set-ups, makeup, or decorations


Sam Shaw was born in 1912 on the Lower East Side of Manhattan. He displayed his artistic talents from an early age. Without money for materials, he gathered tar from the streets of New York to make sculptures. Shortly after graduating high school, he shared an art studio with the artist Romare Bearden. Shaw eventually turned towards photography but Bearden and Shaw continued to work together throughout their lives. Many of Shaw's photographs from films, as well as portraits of jazz and blues musicians, appear in Bearden's collages and murals. The two also collaborated on projects with the jazz and literary critic Albert Murray.

In the 1940s, Shaw worked as a courtroom artist, then as a political and sports cartoonist and art director for The Brooklyn Eagle. His career as a photojournalist began with Colliers magazine, which allowed him to travel throughout the United States documenting the lives of coal miners, sharecroppers, burlesque performers, New Orleans musicians, civil rights activists, and other everyday people and circumstances. These soulful photographs comprise Shaw's 'Americana' collection, images depicting American life in the mid-twentieth century. Shaw was also an early contributor to the prestigious photographic agency Magnum Photos.

In the early 1950s, Shaw began working in the film industry as a special still photographer. He captured countless stars of the cinema, including Humphrey Bogart, Marilyn Monroe, Marlon Brando, Alfred Hitchcock, and John Wayne. His photographs appeared often on the cover of LIFE and Look magazines, as well as in Paris Match, L'Europeo, The Daily Mail, Der Stern, Harper's Bazaar, Connaissance des Arts, and others.

Sam Shaw preferred to shoot his subjects without set-ups, makeup, or decorations, encouraging them to be spontaneous and improvise, a style that set Shaw's work apart from the stereotypical Hollywood glamour photographs of the day and foreshadowed his later role as an independent filmmaker.

Shaw was also known as a master of publicity for many of the films and stars with whom he worked. In 1951, he photographed Marlon Brando in a ripped t-shirt, a portrait that came to symbolize 'A Streetcar Named Desire'. A few years later, he created the iconic image of Marilyn Monroe with her white skirt blowing over a subway grate in the film The Seven Year Itch. Shaw's flying skirt pictures are some of the most widely seen photographs ever taken. 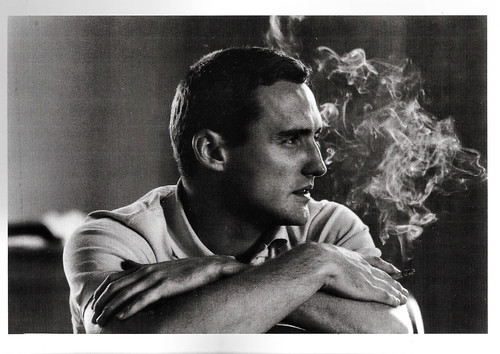 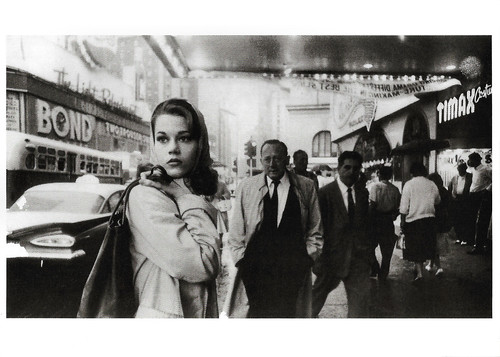 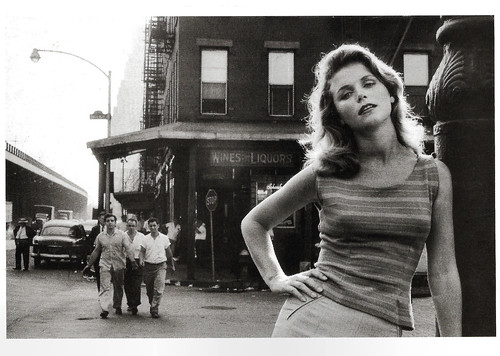 Shaw also worked closely with acclaimed actor-director John Cassavetes, the father of American independent cinema, as an advisor on Cassavetes' first film Shadows (1959). Shaw went on to produce many of Cassavetes' films including A Woman Under the Influence (1974) starring Gena Rowlands, nominated for Best Actress and Best Director at the 1975 Academy Awards, and Gloria (1980) also starring Gena Rowlands, which won the prestigious Venice Film Festival's Golden Lion. In addition, Shaw produced Cassavetes' Husbands (1970), Opening Night (1977), and The Killing of a Chinese Bookie (1976) (he later removed his name as Producer), the latter for which he was also the Production Designer.

These films, like Shaw's pictures, embraced independence and encouraged spontaneity. John Cassavetes aptly described his best friend Sam as a "Renaissance Man". Shaw's true love, however, remained photography. Even as a producer, Shaw remained the special photographer on set, while also helping to create the publicity and advertising campaigns for all the films he produced.

Shaw carried at least two beat-up Nikons around his neck wherever he went; ready to capture anything and anyone that caught his attention in both black and white and colour. As a result, Shaw's photographic archive contains a vast array of subject matter from crime photography, sports, landscapes and photojournalism to classic American and European cinema, independent film, and portraiture. His collection includes photos of prominent musicians, artists, intellectuals, and other well-known individuals such as Marc Chagall, Arthur Miller, Marcel Duchamp, Igor Stravinsky, Joe DiMaggio, Irving Berlin, Tennessee Williams, Patti Smith and Deborah Harry of the rock band Blondie.

Sam Shaw passed away in 1999 in Westwood, New Jersey, USA. He was 87. Shaw was the father of Meta Shaw Stevens, Edith Shaw Marcus, and photographer Larry Shaw. Today, Sam Shaw's legacy and work is preserved and promoted by his children and grandchildren through Shaw Family Archives. 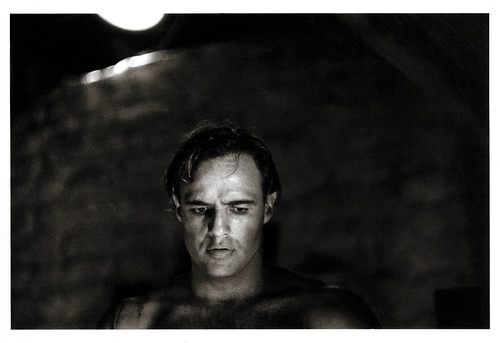 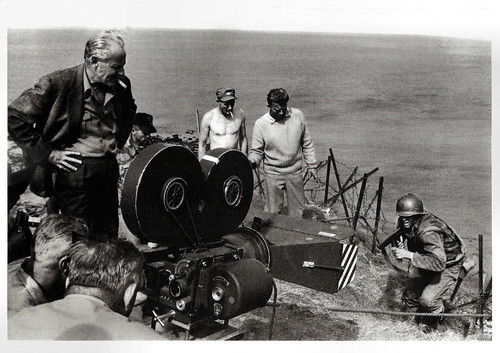 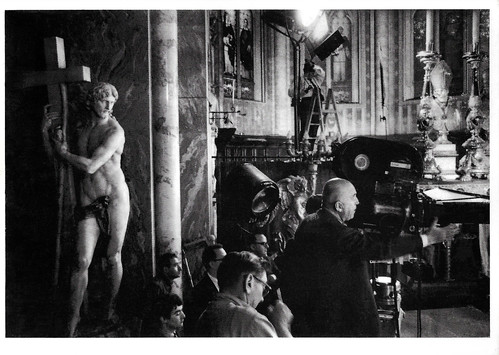 Fantastic images. And an amazing photographer. Thank you for posting.