In the 1950s and 1960s the gorgeous twin sisters Alice & Ellen Kessler (1936) were very popular in Europe, especially in Germany and Italy. In 1959 the singing, dancing and acting duo represented Germany at the Eurovision Song Contest. 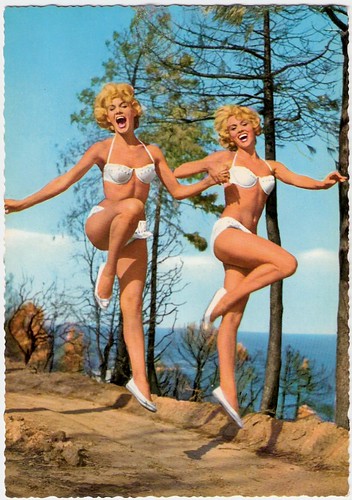 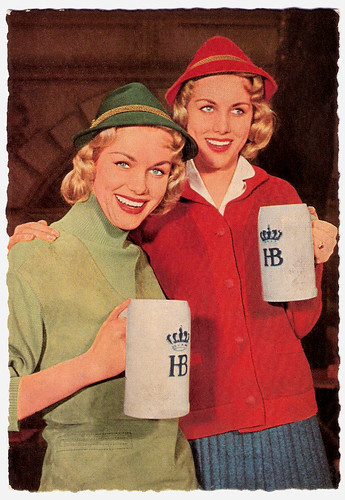 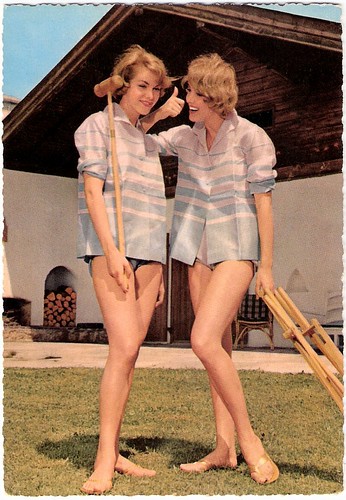 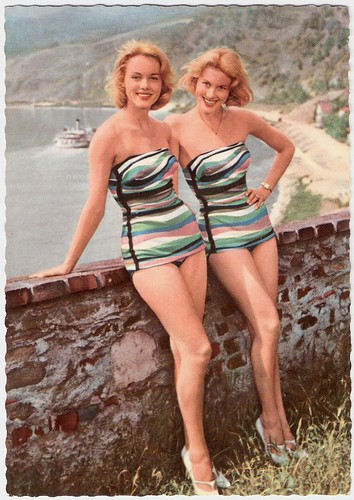 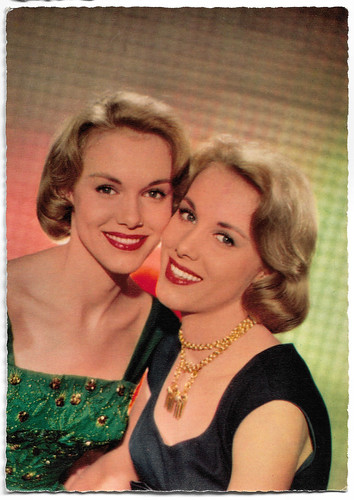 The German twin sisters Alice and Ellen Kessler (originally Kaessler) were born in Nerchau, Germany in 1936. They are usually credited as the Kessler Twins (Die Kessler-Zwillinge in Germany and Le Gemelle Kessler in Italy).

Their parents, Paul and Elsa Kaessler, sent them to ballet classes at the age of six, and they joined the Leipzig Opera's child ballet program at age 11. In 1952, their parents used a visitor's visa to escape to West Germany, where the 18-year-old twins performed at the Palladium in Düsseldorf.

Between 1955 and 1960, they also performed at the famous Lido variety hall at the Champs-Élysées in Paris, and they also appeared in French musical films as La garçonne (Jacqueline Audry, 1957) with Fernand Gravey, Tabarin (Richard Pottier, 1958) starring Michel Piccoli, and the anthology film La française et l'amour/Love and the Frenchwoman (Henri Verneuil a.o., 1960), starring Jean-Paul Belmondo. 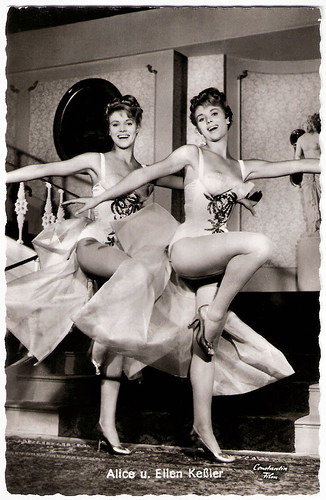 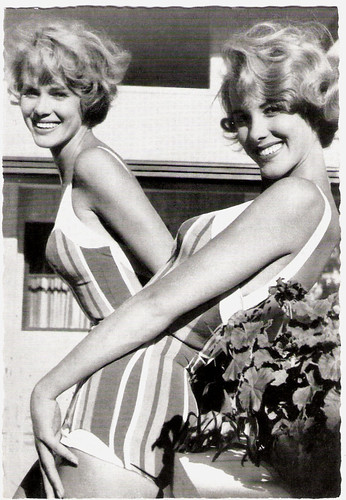 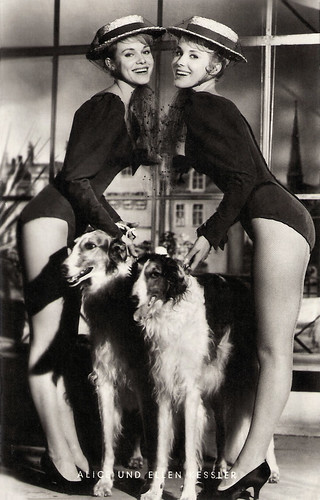 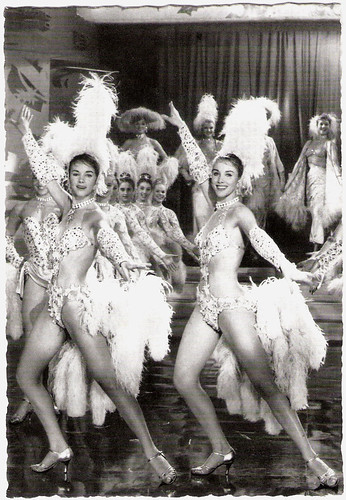 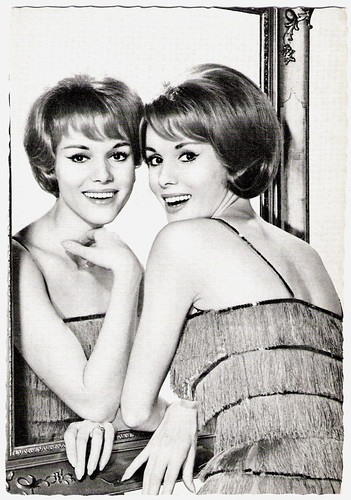 In the USA, they were not as popular, but in 1963 they appeared on the cover of Life Magazine and during the 1960s they often worked for TV and in Las Vegas.

During the following decades they worked mostly for TV in Europe. At the age of 40, they agreed to pose on the cover of the Italian edition of Playboy. That issue became reportedly the fastest-selling Italian Playboy up until that point.

They moved back to Germany in 1986 and currently live in Munich. They received the Bundesverdienstkreuz am Bande (highest German order) in 1987 and the Premio Capo Circe for their achievements in German-Italian understanding. 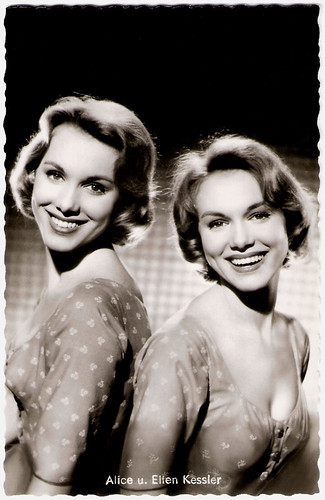 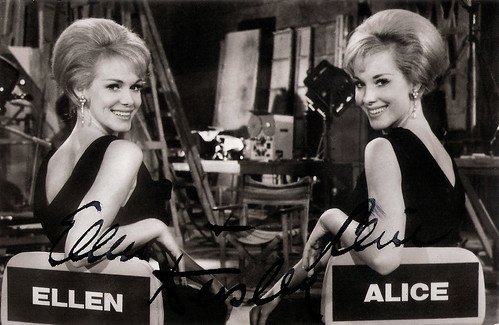 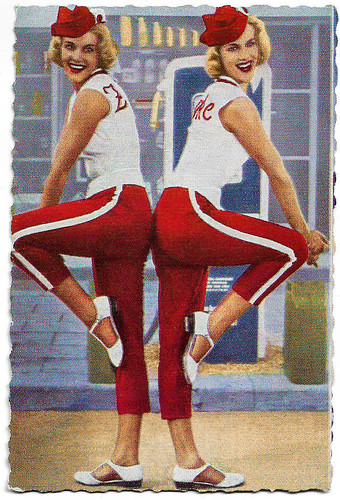 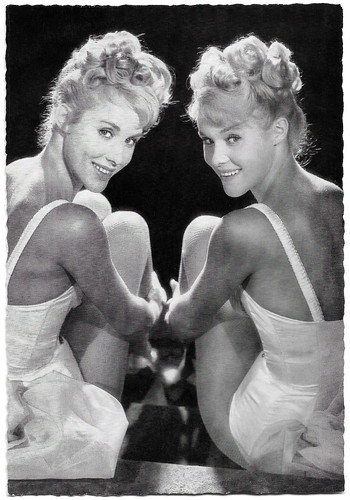 Great post! The Kessler Twins still pop up on Italian TV in guest appearances even today!

Thanks. Great to read that these twins are still active.