Pasquali Film was one of the pioneering Italian film companies. Pasquali had its golden years in the period 1912-1914, with a yearly large output in films. In 1912 it was the second biggest producer of feature-length films in Italy, after Cines. Stars were the comedian Polidor (Ferdinand Guillaume), strongman Mario Guaita aka Ausonia, and diva Diana Karenne. With the death of its founder Ernesto Maria Pasquali in 1919, Pasquali was integrated into the consortium Unione Cinematografica Italiana (UCI) which brought together the main Italian film companies at the time. Today, in a panel at the International film and media studies conference at the Sapientia University in Cluj-Napoca (Romania), Ivo Blom will discuss the work of Piero Marelli, cinematographer of countless travel films for Pasquali. 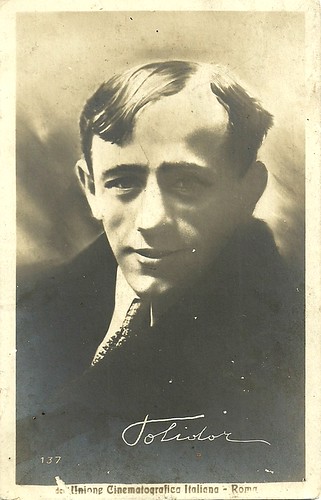 Italian postcard by La Rotofotografica / Unione Cinematografica Italiana, no. 137. Ferdinand Guillaume (1887-1977) was an Italian comical actor, famous in the 1910s as Tontolini and Polidor. After some 100 shorts as Tontolini and after the success of his first feature-length film, Pinocchio (Giulio Antamoro, 1911) at Cines, Ferdinand Guillaume moved to the Pasquali company. Here he created the character of Polidor, named after a horse in his previous circus shows. He continued his double profession of leading actor and director, being often the scriptwriter of his films too. In the years 1912-1914, he made some 100 films, up to four films a month. The Polidor films were distributed all over Europe and the US. Guillaume's output shrunk considerately from the outbreak of the First World War, although he still had a large output in 1916-1917. 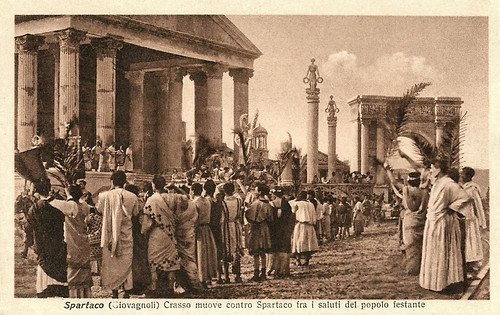 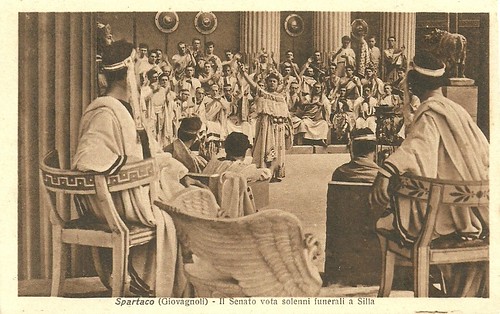 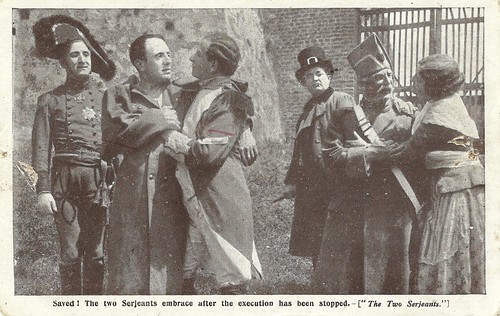 
Pasquali Film was founded in 1908 in Turin by the journalist and theatre critic Ernesto Maria Pasquali, in association with his friend, the pharmacist Giuseppe Tempo. Pasquali was already a collaborator at Ambrosio Film.

The new film company bore the name Pasquali & Tempo, but was renamed on 1 July 1910 as Pasquali & C. s.a.s. or in short Pasquali Film. During its first two to three years of existence, the company produced short films, mostly made by Pasquali himself. Most of these were historical films.

In 1909, the Pasquali Film had its first successes with Ettore Fieramosca (which was remade in 1915), Cirano de Bergerac, Capitan Fracassa, and Teodora Imperatrice di Bisanzio. Ernesto Pasquali flourished, paid back Tempo and exchanged him for two new investors, increasing his investments.

Between 1911 and 1914, the company produced the films of the hit crime series Raffles, directed and performed by Ubaldo Maria Del Colle. Also, Pasquali launched the production of comic films, first with Emile Vardannes (in the role of Totò) and then from 1912 with Ferdinand Guillaume (as Polidor), who previously had been a success at Cines as Tontolini. The Polidor comedies were numerous and an important backbone for Pasquali in the early 1910s.

The cameraman Piero Marelli shot several ‘dal vero’ travel films in Italy. In 1911-1912, he was sent on a long-lasting trip to Northern Europe (Switzerland, Germany, The Netherlands, Belgium, etc.), to record the local landscape, cityscape, folklore, and native types. He often embellished his images with picturesque compositional strategies and subject matter but also with ingenious cinematic innovations such as split-screen effects. 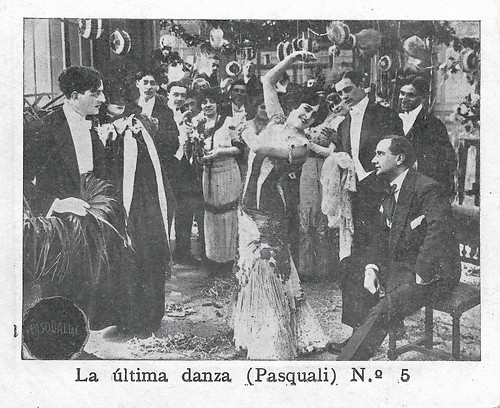 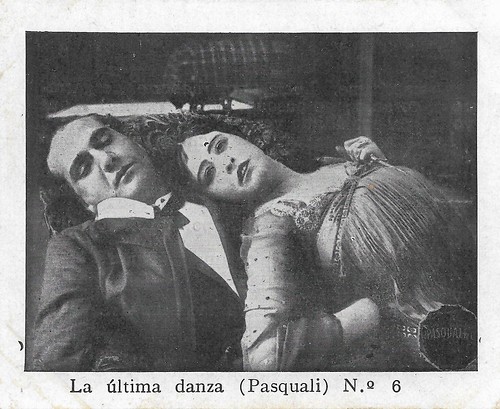 L'ultima danza/The Last Dance (1914) deals with Jean (Serena), a poor artist smitten with a successful Spanish dancer Conchita (Ledesma), and in vain hoping to paint her. His poor girlfriend Ninon (Laura Darville) sacrifices herself and begs the dancer to pose once for him, so he can paint his portrait. Conchita dances before him while he sleeps. The painting is a success, but the romance with the dancer finishes when she has finished his fortune. He returns to poverty, attended by his girlfriend. When he is about to die, Ninon desperately asks Conchita once more to dance for him. Jean dies in her arms after which the dancer prefers to follow him. Apparently, Conchita Ledesma was a popular Spanish dancer in real life, so the Italian press was eager to finally see her perform. Gustavo Serena played at Pasquali in the years 1914-1915, after which he returned to Rome to continue his career there. 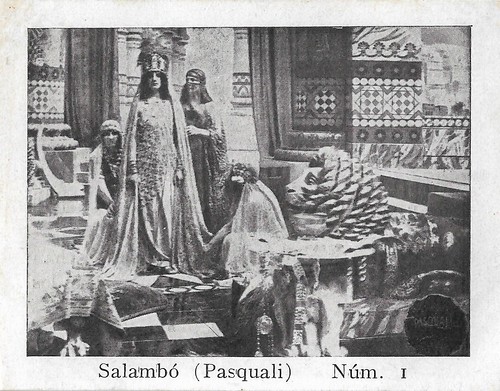 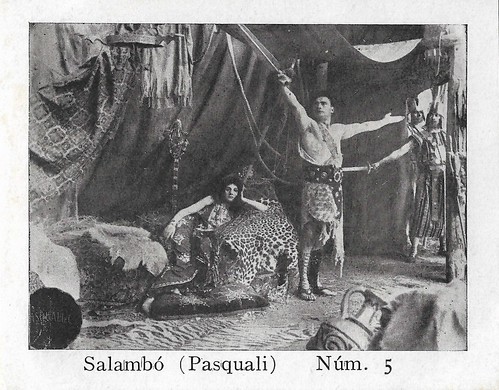 Suzanne De Labroy plays the title role of the Carthaginian princess, keeper of the sacred veil of the goddess Tanit and daughter of general Amilcar. When Matho (Mario Guaita-Ausonia), head of the mercenaries, steals the veil, Salambò is ordered to get it back. By doing so she falls in love and loses her dignity. Prince Narr Havas helps Amilcar conquer Matho's army and the latter is caught and destined to die. While in the book he is killed by Salambò after which she commits suicide, in the film there is a happy end, when Matho's aid Spendius pretends to be the Voice of Tanit, ordering marriage between Matho and Salambò.


Pasquali had its golden years in the period 1912-1914, with a yearly large output in films. In 1912 Pasquali was the biggest producer of feature-length films, after Cines.

In 1911-1912 a third studio was opened which was fully closed and equipped for artificial lighting. In 1913 Pasquali was the fourth largest Italian film company but again the second in the output of long films. The company now also opened various offices abroad.

The only diva, Ernesto Maria Pasquali really launched was the Polish actress Diana Karenne. He presented her in Passione tzigana/Gypsy Passion (Umberto Paradisi, 1916), and immediately she became a star. Between 1916 and 1920, Karenne fascinated audiences with her eccentric dresses and make-up, and with her primadonna behaviour.

With the outbreak of the First World War, the Pasquali company experienced for the first time a decline in production because of a lack of raw film stock and bank loans. The modernisations undertaken did not allow the company to face the increasing competition, particularly from the United States. Production numbers went down fast.

With the death of its founder Ernesto Maria Pasquali in 1919 (who was only 36 years old), the house was integrated into the consortium Unione Cinematografica Italiana (UCI) which brought together the main Italian film companies, even if Pasquali still kept its name on the outside. 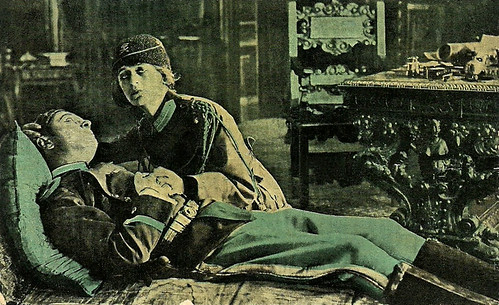 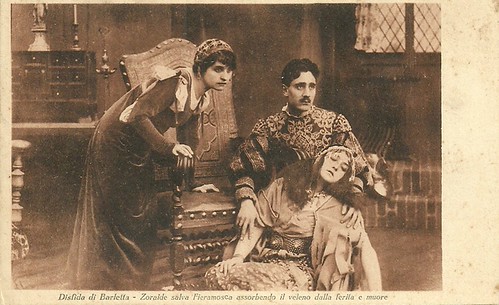 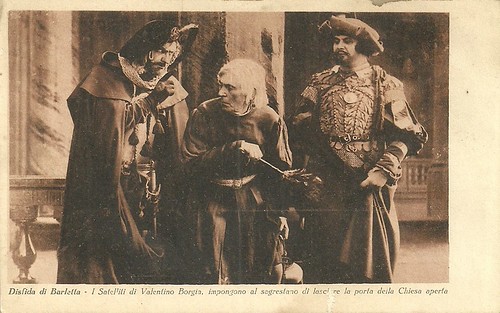 La disfida di Barletta (Umberto Paradisi, 1915) is an adaptation of the classic, nationalistic novel Ettore Fieramosca by Massimo D'Azeglio. The scenography was done by Domenico Gaido, according to film historian Vittorio Martinelli, while IMDb claims Gaido was co-director with Paradisi. Acclaimed actors Gustavo Serena and Domenico Gambino had supporting parts in the film. While already produced in 1915, Ettore Fieramosca was released late. When the film premiered in 1917 in Turin, Turinese critics claimed that the film would have been lauded before the First World War, but now looked old style, for instance in its performances, despite the tasteful sets and shots on location. 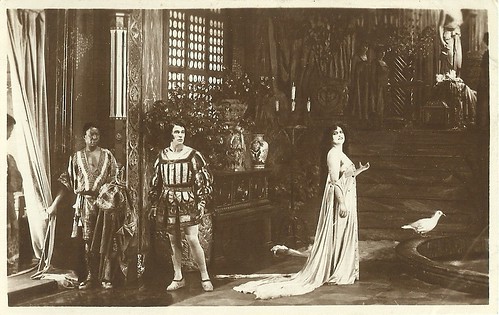 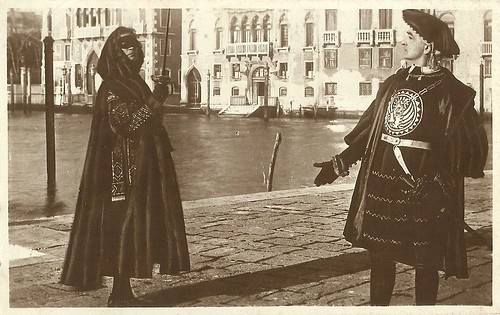 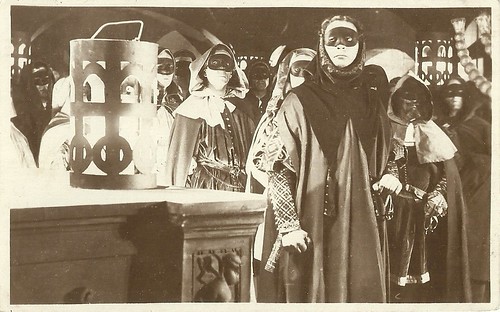