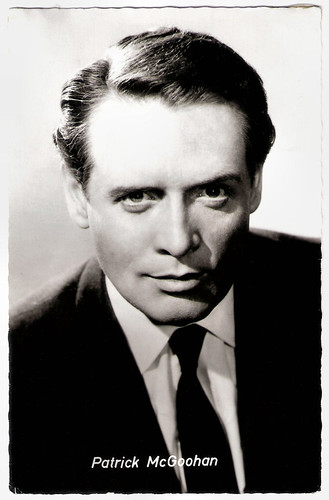 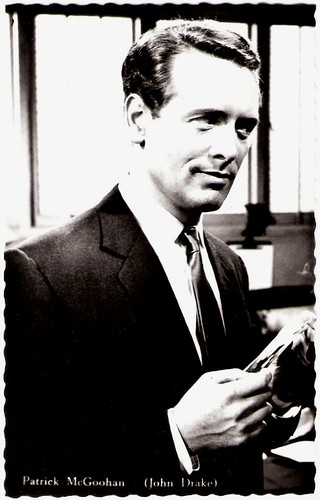 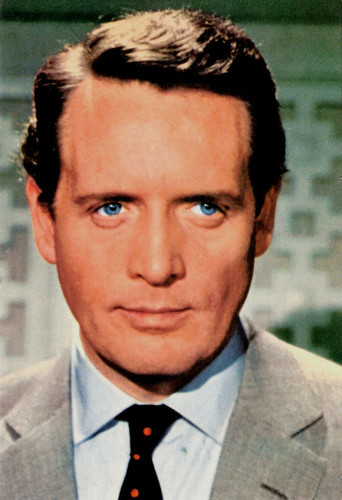 
Patrick Joseph McGoohan was born in Queens, New York City in 1928. His parents, the Irish immigrants Thomas McGoohan and Rose Fitzpatrick McGoohan, moved back to Ireland when he was very young and, seven years later, they moved to Sheffield, England. McGoohan thus acquired a neutral accent that sounds at home in British or American dialogue.

He left school at the age of sixteen and worked as a chicken farmer, a bank clerk and a lorry driver before getting a job as a stage manager at Sheffield Repertory Theatre. When one of the actors became ill, McGoohan filled in, launching his acting career.

McGoohan slowly graduated to small roles before eventually becoming the company's lead player. In the following years he would gain experience in repertory, the West End and the Old Vic, including leading roles in plays by Henrik Ibsen and William Shakespeare.

In 1959, he won a BAFTA award for Best Television Actor for his role in The Greatest Man In The World (Ted Kotcheff, 1958), a one-off drama in ITV's Armchair Theatre series.

Shortly thereafter, he was chosen for the starring role as John Drake in Danger Man (1960-1961 and 1964-1967), which proved to be an immense successful series and allowed the British to break into the burgeoning American TV market for the first time. There it was renamed Secret Agent. McGoohan starred in 86 episodes of Danger Man, rocketing to international stardom and becoming Britain's highest-paid TV actor into the bargain, on a reputed £2,000 per week.

McGoohan then starred in, directed, produced, and wrote (as 'Paddy Fitz') many of the episodes of the ITV series The Prisoner (1967) about the efforts of a secret agent, Number Six, who resigned early in his career, to clear his name. His aim was to escape from a fancifully beautiful but psychologically brutal prison 'The Village' for people who know too much. The entire time his character attempts to find out the identity of his captor, the elusive Number One. He repeatedly declared: "I am not a number - I am a free man!"

The series was as popular as it was surreal and allegorical and its mysterious final episode caused such an uproar that McGoohan was to desert England for more than 20 years to seek relative anonymity in Hollywood. 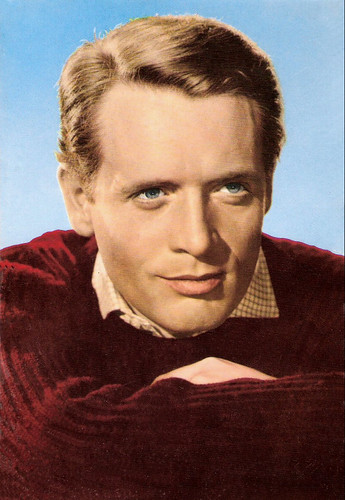 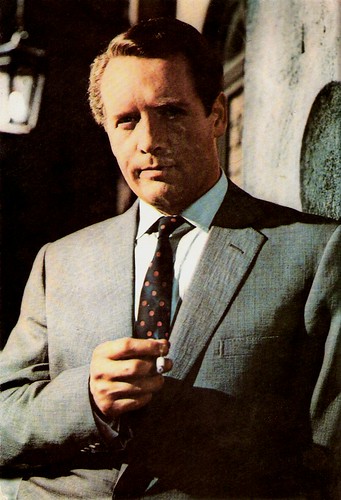 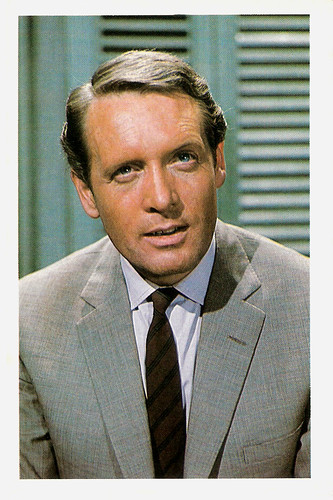 During the 1970s, Mc Goohan appeared as a murderer in four episodes of the TV detective series Columbo, for which he won twice an Emmy Award. He also appeared in Scanners (David Cronenberg, 1981), a science fiction/horror film that has since attained cult status.

His film roles lapsed from prominence until his powerful part as King Longshanks in Mel Gibson's production of Braveheart (1995). In 1996 he appeared as Judge Omar Noose in A Time to Kill (Joel Schumacher, 1996), based on a John Grisham thriller.

In 2000, he reprised his role as Number Six in an episode of The Simpsons, 'The Computer Wore Menace Shoes'. In it, Homer Simpson concocts a news story to make his website more popular, and he wakes up in a prison disguised as a holiday resort. Dubbed Number Five, he befriends Number Six and escapes with his boat.

McGoohan's last film was a voice role in the animated film Treasure Planet (Ron Clements, John Musker, 2002). That same year, he received the Prometheus Hall of Fame Award for The Prisoner.

Patrick McGoohan died in 2009 in Santa Monica, USA, after a brief illness. That same year, Jim Caviezel played the role of Number Six in an ITV remake of The Prisoner (Nick Hurran, 2009), which also starred Sir Ian McKellen. McGoohan was married to actress Joan Drummond and they had three daughters, including actress Catherine McGoohan.


Trailer for Hell Drivers (1957). Source: Night of the Trailers (YouTube).