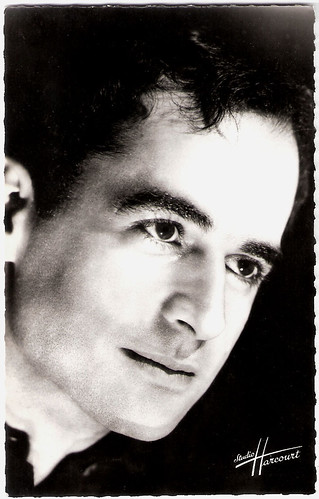 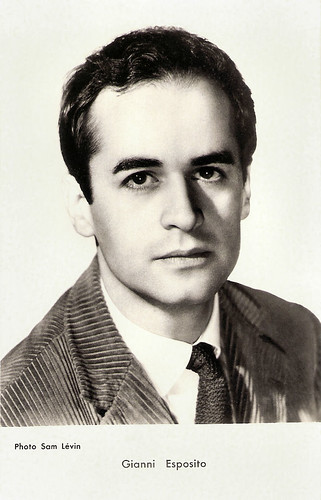 Giani Esposito was born in Ixelles/Elsene, in the south of Brussels, in 1930. His father was Italian, his mother French. Later, his family moved to Paris and between 1939 and 1949, he grew up in Italy.

In 1951, Esposito became an actor in French cinema, starting with a bit part as a Jewish passenger in Maitre après Dieu/Skipper Next to God (Louis Daquin, 1951) starring Pierre Brasseur.

Around the same time he started a singing career, performing at the cabarets La Rose Rouge and L'Ecluse, and in 1957 he had success with the song Le Clown. From 1958 on he made several records with his texts and songs. He also published some books and made illustrations.

In 1959 he met Pascale Petit who became his partner. In 1966 their daughter Douchka Esposito was born. 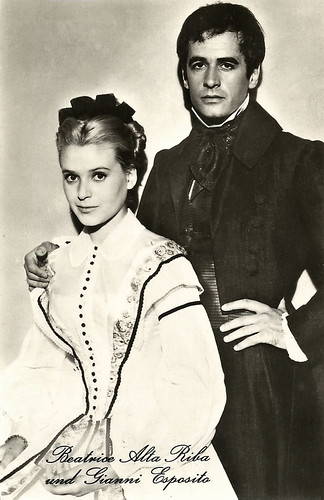 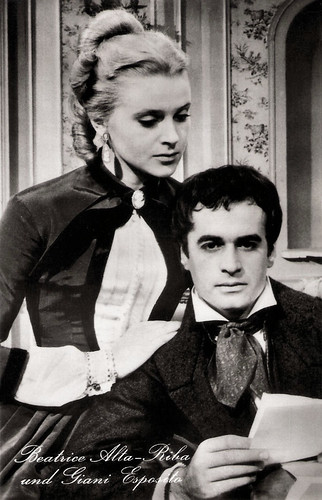 He also worked in Italy and had a part in Il Decameron/The Decameron (Pier Paolo Pasolini, 1971), based on the novel Il Decameron by Giovanni Boccaccio. It was the first film in Pasolini's Trilogy of Life.

Between 1957 and 1973 Esposito played in various telefilms and television series. His final TV film was the romance L'enchantement/The enchantment (Robert Mazoyer, 1974) with Nicole Courcel.

In 1971 Esposito met Ersie Pittas, niece of the Greek director Michael Cacoyannis, and left his wife and daughter. With Pittas he started a show in which he recited poems while she danced, touring around France in 1972-1973.

While having an overload of projects and plans Giani Esposito was struck by a viral hepatitis and a brain tumour in late 1973, and died in Neuilly-sur-Seine, on New Year's Day 1 January 1974. 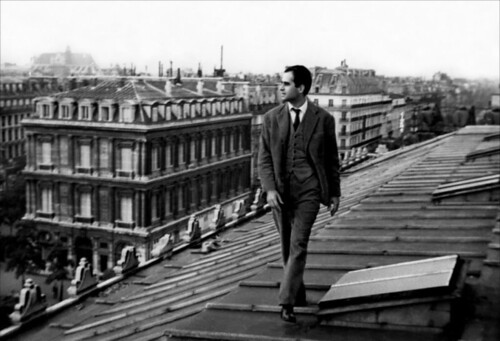 Photo of Paris nous appartient/Paris Belongs to Us (Jacques Rivette, 1960). Collection: The Island of Cinema @ Flickr.