Today is the birthday of startlingly handsome Hollywood star Tyrone Power (1914-1958). He may have been all-American, but he sure loved European ladies (he was married to both French Annabella and half-Dutch Linda Christian). He is interred at the Hollywood Memorial Cemetery (now called Hollywood Forever). There is the annual memorial for 'Ty' where a group of true fans get together to commemorate one of the great romantic film stars. Happy Birthday, Mr. Power! 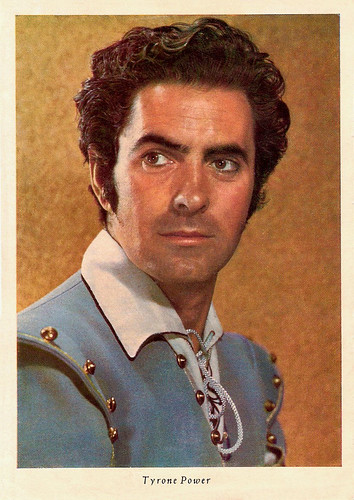 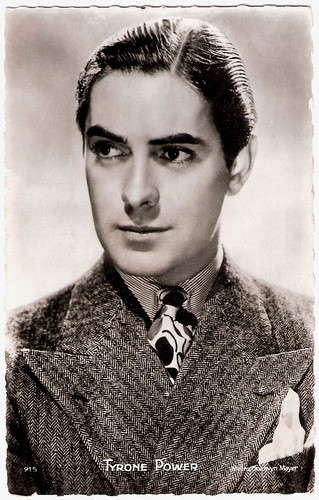 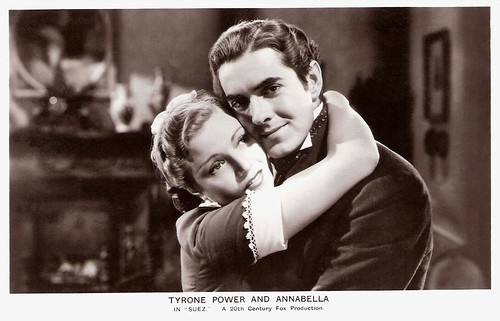