Blond French actor and director Michel Le Royer (1932) was a popular TV and film star of the 1960s. Since then he specialises in dubbing and appears in the theatre. 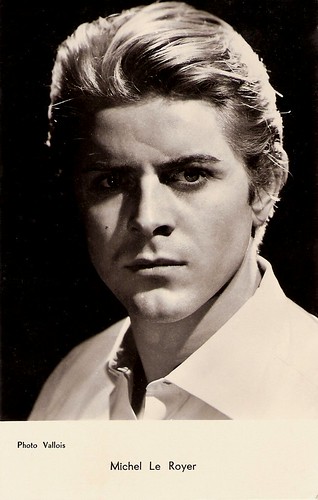 He studied at the Conservatoire national d'art dramatique in 1952. A year later he made his film debut in Le bon Dieu sans confession/Good Lord Without Confession (Claude Autant-Lara, 1953) starring Danielle Darrieux.

His film appearances were only incidents and instead, he focused on his work in the theatre. In 1957 he became a Pensionnaire (resident) of the famous Comédie-Française.

In the 1960s, Le Royer became well known to the general public with the TV series Le Chevalier de Maison-Rouge/The Knight of Maison-Rouge (Claude Barma, 1963) based on the novel by Alexandre Dumas père. His handsome face and talented acting suited the TV adventure series well. In 1966, he starred in another popular series, Corsaires et flibustiers/Corsairs and pirates (Claude Barma, 1966). 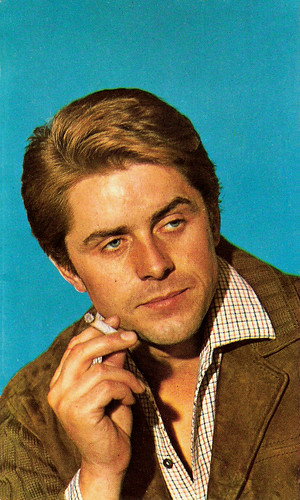 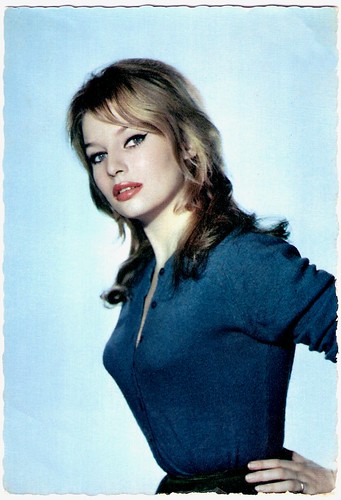 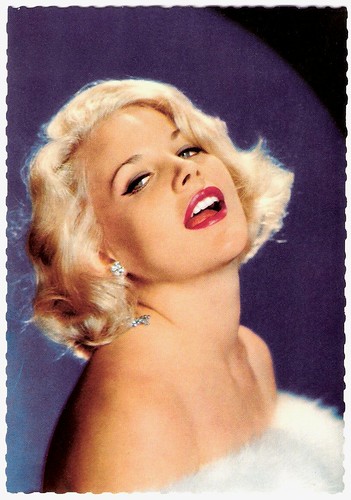 The Voice of Christopher Lee

Dan Pavlides at AllMovie: “The story of a Frenchman who fought to liberate the American colonies from British rule is colorfully brought to the screen. Lafayette (Michel Leroyer) is an engaging young landowner who spends his time in taverns drinking and talking politics. When he ends up on the wrong side of the minister's police, he sells his land, buys a ship, and takes off to help the Americans fight the British.”

During the 1970s, Le Royer continued to appear on TV in such series as Capitaine Némo/Nemo (Jean Bacqué, 1970), based on the Jules Verne novel, and La Famille Cigale/The Cicada Family (Jean Pignol, 1977) with Marie Déa.

Michel Le Royer now heads the theatre school La Récréation in Lyon. He continues to dub for film and television, and he works regularly in the theatre. One of his last TV appearances was in Un coup de baguette magique/A magic wand (Roger Vadim, 1997) with Marie Christine Barrault.

Since 2011, Michel Le Royer is a Chevalier de la légion d'honneur (Knight of the Legion of Honour), the highest French order of merit for military and civil merits.