Becker & Maass was a German studio for portrait and fashion photography in the first decades of the 20th Century. They portrayed dozens of German film stars for magazines and postcards. 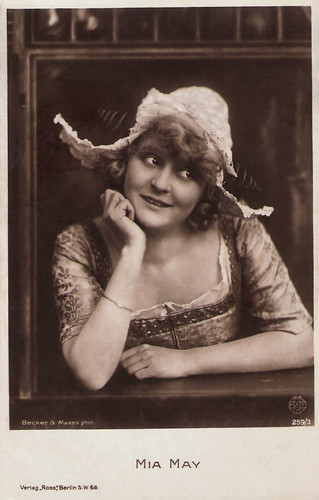 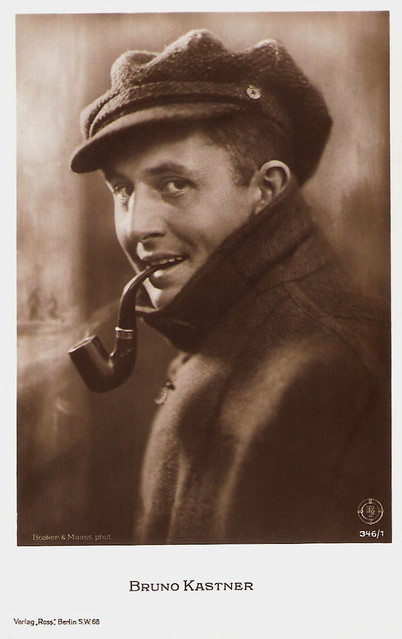 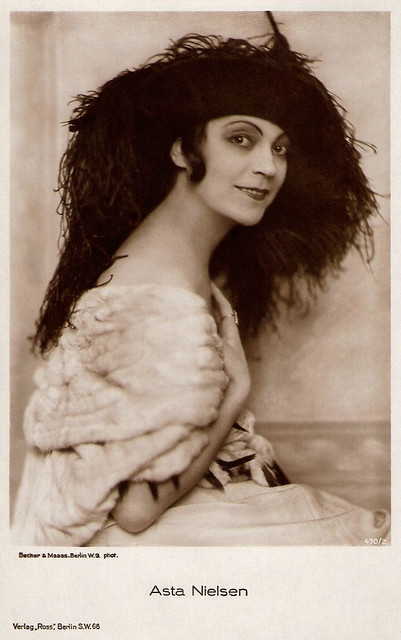 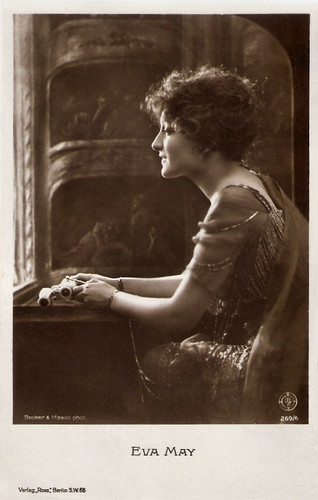 A Series of Holland


Little is known about the Berlin company Becker & Maaß (or Maass), which made so many film star portraits in the late 1910s and early 1920s.

During the late 1870s, Otto Becker had a studio located at Leipziger Strasse 94 in Berlin. Heinrich Maass name appears in conjunction on cartes de visite dated in the 1890s.

They founded Becker & Maaß in Berlin in 1902. The studio made a beautiful picture of Geisha girls in Berlin, and they travelled to Holland for a series of photographs. Pictures of a sailors family from the island Marken, farm houses, boys on wooden clogs and girls in traditional clothes were published in magazines like Praktische Berlinerin in 1907-1910. 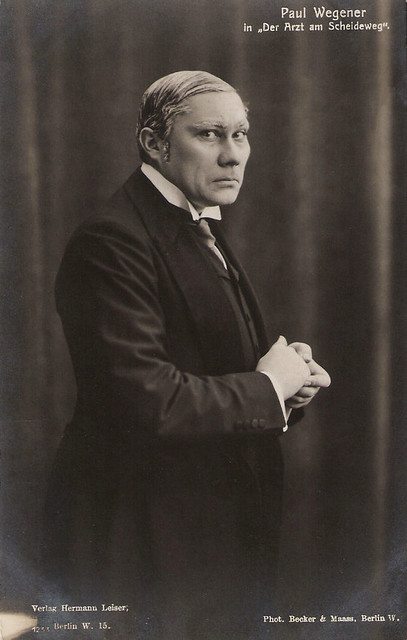 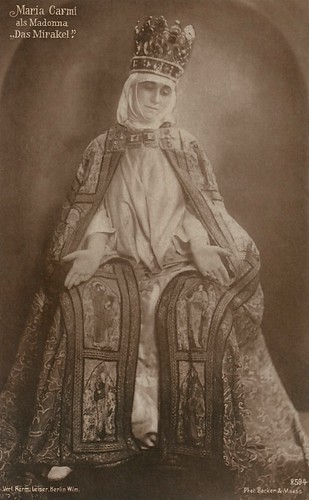 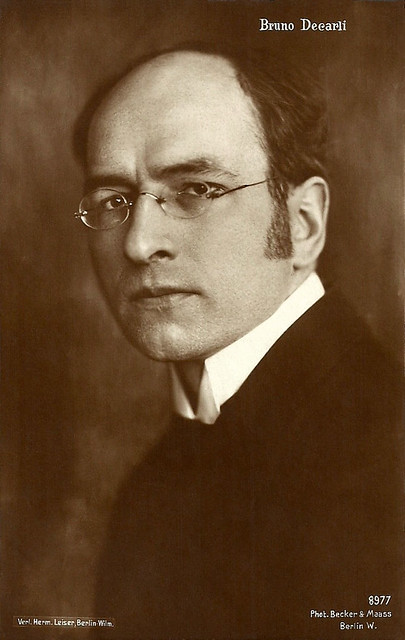 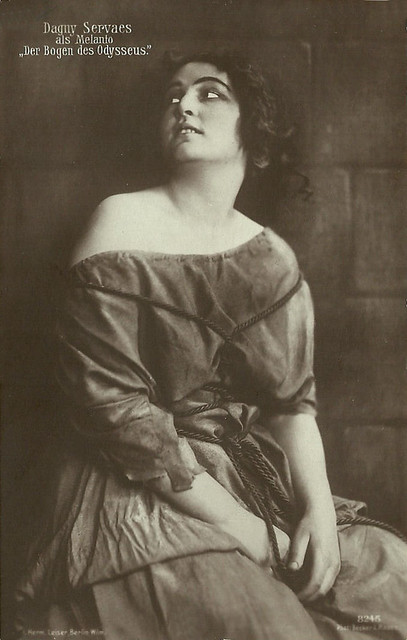 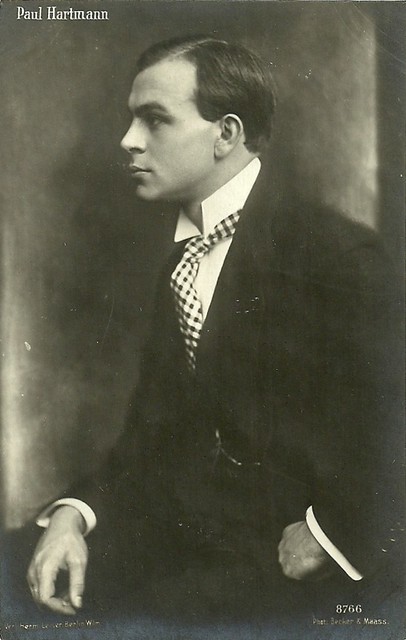 Becker & Maass then focused on portrait photography while the German film industry started booming after WW I.

The studio photographed many of the new stars of the silent Weimar cinema. Among their customers were the Danish diva Asta Nielsen, her German counterpart Henny Porten, serial queen Mia May, Paul Wegener and women idol Bruno Kastner.

Many modern young ladies, like Mia’s daughter Eva May, Lotte Neumann, Wanda Treumann and Hanni Weisse, were glamorously portrayed by the studio. 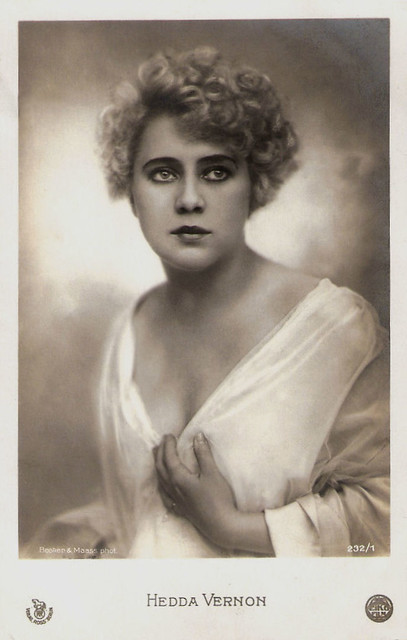 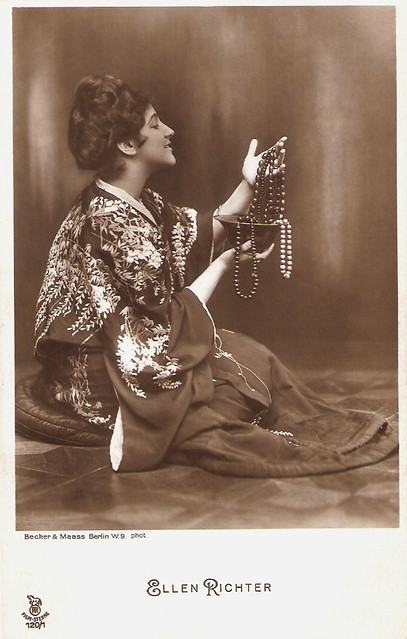 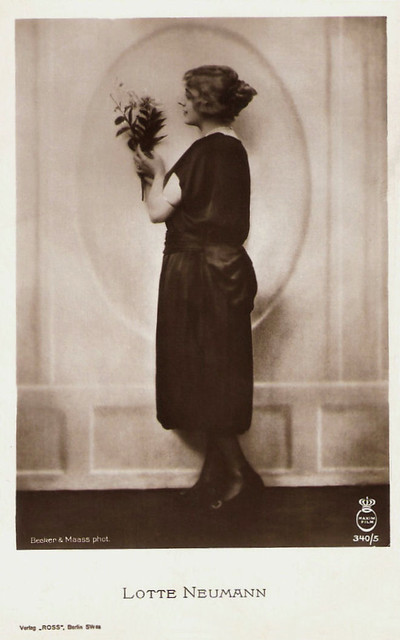 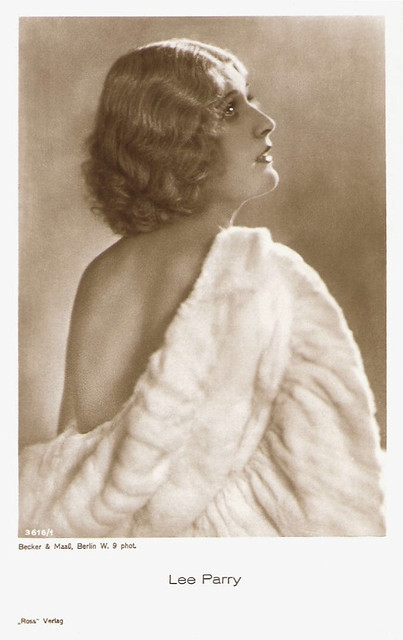 With A Mouse In Her Hand

These sepia star portraits quickly found their ways to Berlin magazines and countless postcards. Initially these postcards were published by Verlag Hermann Leiser and Rotophot, and later by Ross Verlag.

In 1933 the studio was sold to Else Kutznitzki, who probably worked there till 1938. She maintained the studio’s name during this period an focused on fashion and design photography.

What happened to Otto Becker and Heinrich Maass is not known.

Theodor Loos. German postcard by Verlag Hermann Leiser. Photo: Becker und Maass, Berlin. Kaiser und Galiläer (Emperor and Galilean) was not a film but a play by Henrik Ibsen, in which Loos played the part of Emperor Julian. 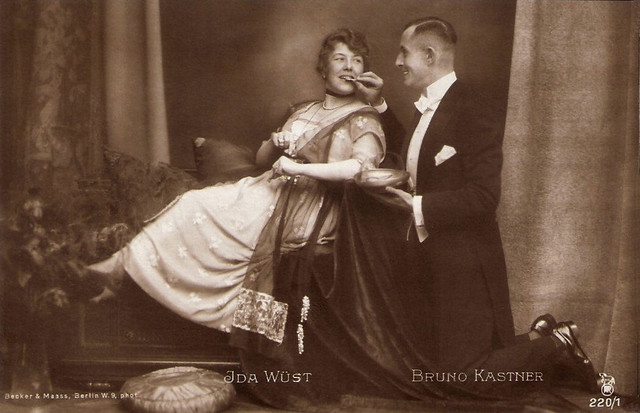 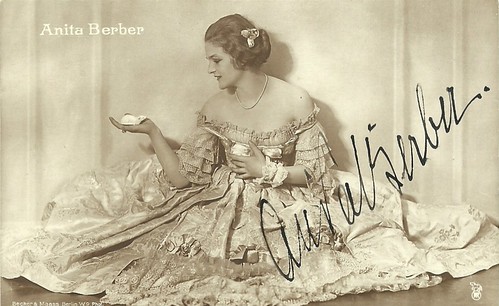 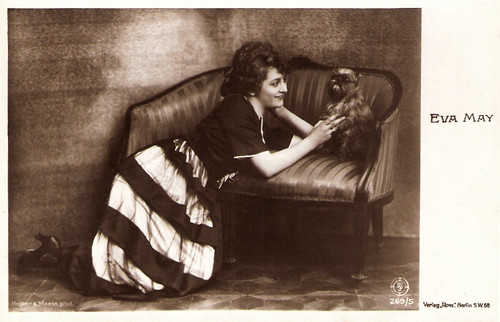