French dancer and singer Jimmy Gaillard (1916-1985) began as a child star. He made dozens of films till he ha d to terminate his career because of a grave car accident. 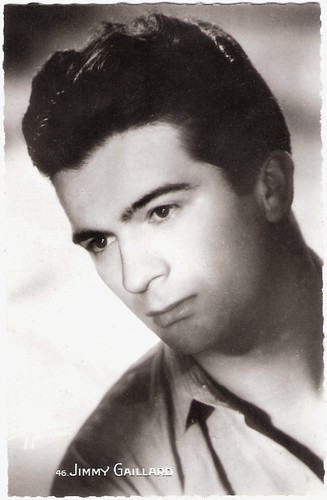 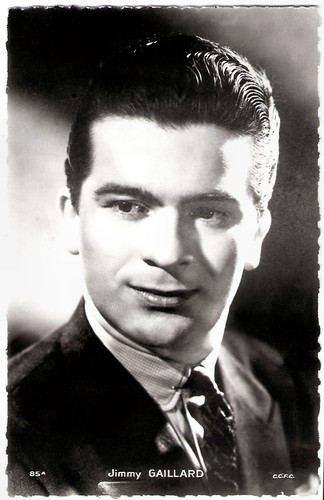 French postcard by Editions Chantal, Rueil, no. 85a. Photo: C.C.F.C.

Jimmy Gaillard was born as Maurice Gurtner in Lyon, France, in 1916.

Jimmy (also credited as Jimmy and Jimay) was born to dance. He made his stage debut at the age of seven, and his film debut in the silent costume drama Le miracle des loups/Miracle of the Wolves (Raymond Bernard, 1924).

He was sent to New York to sing and dance in Broadway shows that starred Eddie Cantor and Bing Crosby.
Jimmy returned to France and performed in operettas and joined the orchestras of Jo Bouillon and Ray Ventura. 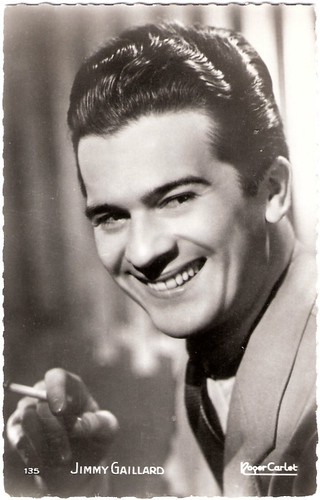 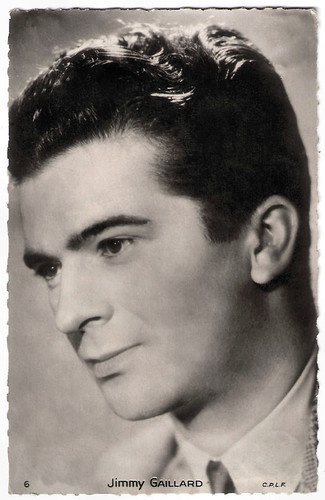 At the side of Ray Ventura he performed in such light comedies as Feux de joie/Bonfire (Jacques Houssin, 1938) with René Lefèvre, and Tourbillon de Paris/Whirlwind of Paris (Henri Diamant-Berger, 1939).

In 1952 Jimmy was the victim of a grave car accident and had to terminate his acting career. He only made some guest appearances as himself in show films like Bonjour sourire/Hello Smile (Claude Sautet, 1955) with Louis de Funès.

At the end of his life, he consecrated himself to the association La Roue tourne (The Wheel Turns) to help other victims of accidents. 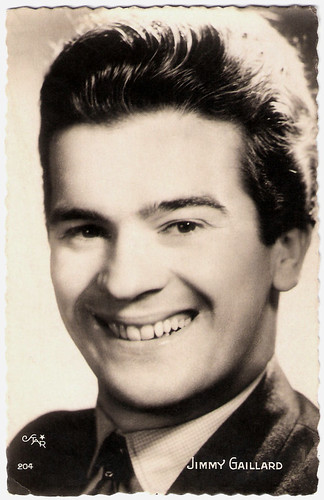 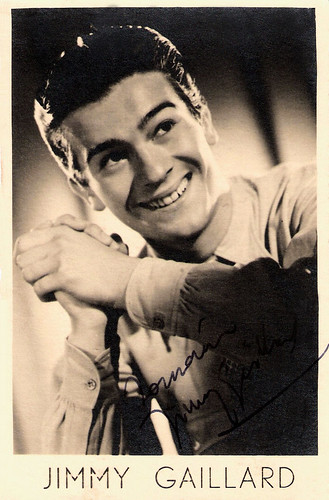 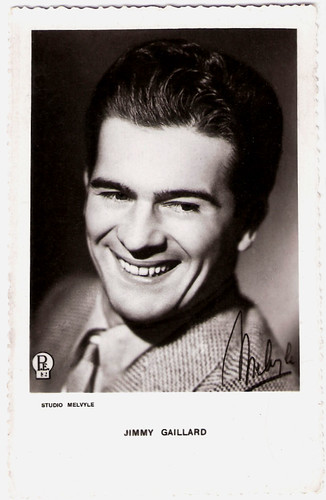