German-American pop and jazz singer and actor Bill Ramsey (1931) is best-known for his German-language hits of the 1950s and 1960s. In Germany he was called ‘the man with the black voice’. Ramsey had innumerable television appearances, toured through Europe, the US, and North Africa. He also appeared in 29 films, as a singer or as the comic sidekick. 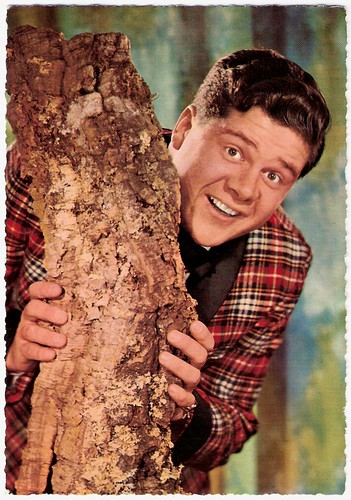 The Man With the Black Voice

William McCreery Ramsey, called Bill, was born in Cincinnati, Ohio in 1931. He was the son of a teacher and an advertising manager for Procter & Gamble.

In his youth, Bill sang in a college dance band. He began to study sociology and business from 1949 to 1951 at Yale-university in New Haven and sang jazz, Swing and Blues in the evenings. His greatest influences were Count Basie, Nat King Cole, Duke Ellington and Louis Jordan.

Due to the Korean War, compulsory military service was again introduced in the US and Ramsey served with the US Air Force in Germany.

During this period, he appeared in clubs like Jazz Cellar in Frankfurt/Main and was discovered by an employee of the American Forces Network (AFN) and hired to entertain troops. There Ramsey advanced to executive producer and had, although still in service, more time for appearances at festivals.

As of 1953, he appeared with, among others, Ernst Mosch, Paul Kuhn, and James Last. In 1955, the jazz pianist and music producer Heinz Gietz organized an appearance with the public broadcaster Hessischer Rundfunk for Ramsey.

There he appeared for the musical film Liebe, Tanz und 1000 Schlager/Love, dance and 1000 hits (Paul Martin, 1955) with Peter Alexander and Caterina Valente.

Producer Heinz Gietz took Ramsey under contract in 1958 and in the same year his first single Yes, Fanny, ich tu das with Polydor was released. It was a small but respectable success and launched the style, with which ‘the man with the black voice’ would land hits in the future.

His music was oriented on Anglo American pop hits of the late 1950s. In 1959 he had a #1 hit with Souvenirs. Among Ramsey’s hits were German-language covers of Hank Ballard, The Beatles, Fats Domino, Elvis Presley, and Andy Williams. 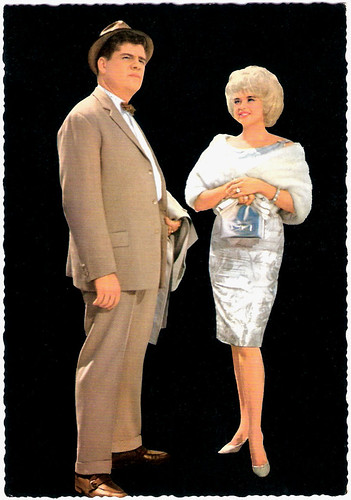 German postcard by Krüger, no. 902/219. Photo: Bernard of Hollywood (credited on the postcard). Possibly made for Heimweh nach St. Pauli (Werner Jacobs, 1963) in which he and Jayne Mansfield both played supporting parts. However, IMDb credits Lothar Winkler as the stills photographer of this Schlager film in which Mansfield sings the classic Snicksnack Snucklechen. 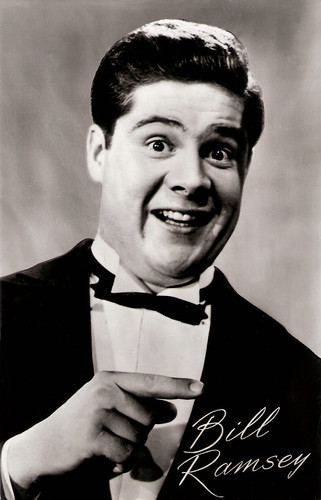 Bill Ramsey and Gietz signed to the Columbia label of the EMI Group in 1962, where they would continue their success.

His popularity provided numerous appearances in film and television, where he was seen as a singer and in comedy roles.

Till the middle of the 1960s, Bill Ramsey was a regular in the German charts, but the beat music changed the market. In the second half of the 1960s Ramsey took up predominantly English-language songs and dedicated himself again to jazz and blues. In this musically varied decade he presented Operetta, Musical and Beat songs as well as a LP with Children’s songs.

Ramsey changed to Heinz Gietz’ record company Cornet in 1966, and later in the same year to Polydor. Ramsey appeared on different labels in the 1970s.

In the cinema he was seen in the box-office hit Die Schweizermacher/The Swissmakers (Rolf Lyssy, 1978) with Emil Steinberger. The comedy deals with the many woes of foreigners who decide to obtain Swiss nationality but are forced to deal with bureaucratic and cultural barriers. Die Schweizermacher is one of the most successful Swiss films ever.

Ramsey was a lecturer for many years at Hamburg University for Music and Performing Arts.

He still appears regularly as pop and jazz singer, mostly in duet with the guitarist Juraj Galan, with whom he released several albums. The duo's LP Live in the House of Commons won the German record critics prize.

Bill Ramsey is the host of Radio HR2’s Swingtime. In 2008 and 2009 he was on tour with Max Greger and Hugo Strasser as Swing legends.

Since 1984, Bill Ramsey is a German citizen. He lived occasionally in Zurich, later in Wiesbaden and since 1991 with his fourth wife Petra in Hamburg. His wife is a doctor, and works as his Manager. 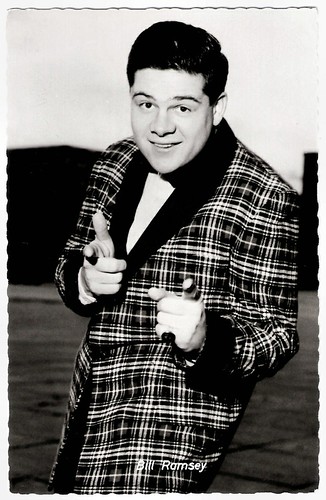 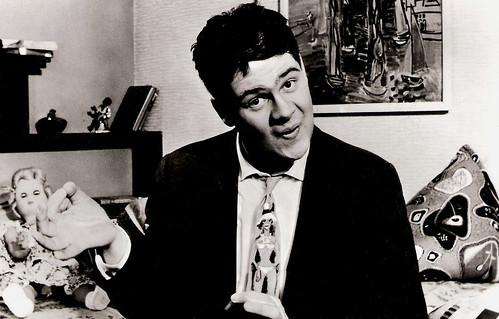 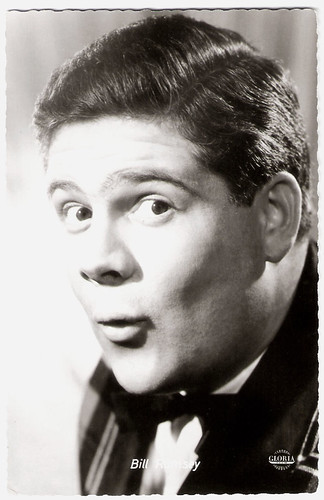