In the 1940s, voluptuous and exotic-looking British-born film star Patricia Medina (1919-2012) left for Hollywood. There she became a prolific star in melodrama’s and adventure films in the early 1950s. Most notable is her role in Orson Welles' Mr. Arkadin (1955). 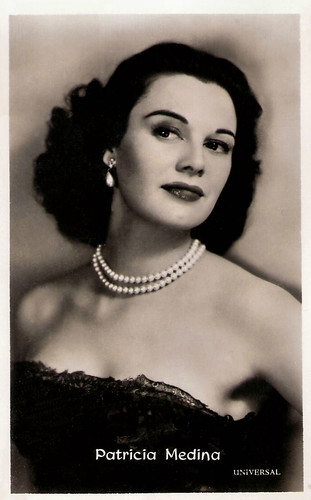 Patricia Paz Maria Medina was born in Liverpool, England in 1919. The darkly beautiful Medina had a Spanish father, Ramón Medina Nebot from the Canary Islands. and an English mother.

She began acting as a teenager in the late 1930s in comedies as Simply Terrific (Roy William Neill 1938) with Claude Hulbert.

Her first starring part was in the romantic comedy Don't Take It to Heart (Jeffrey Dell, 1944) in which her husband Richard Greene was her co-star.

In 1946, she and Greene went to Hollywood, where he had to complete his contract with 20th Century-Fox. They bought a house in Coldwater Canyon (Beverly Hills) and rented a beach cottage in Malibu.

They appeared together in the swashbuckler The Fighting O'Flynn (Arthur Pierson, 1949) with Douglas Fairbanks jr., but in 1948 the pair separated and in 1951 they divorced.

Back in Hollywood, she played a beautiful lady spy in the war comedy Francis (1949) with Donald O’Connor and 'Francis the Talking Mule'. It was the first film in a popular series.

Medina was also the leading lady of the farce Abbott and Costello in the Foreign Legion (Charles Lamont, 1950). 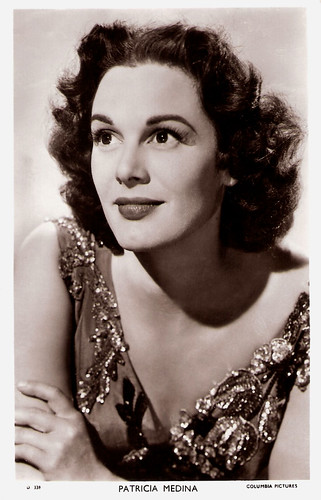 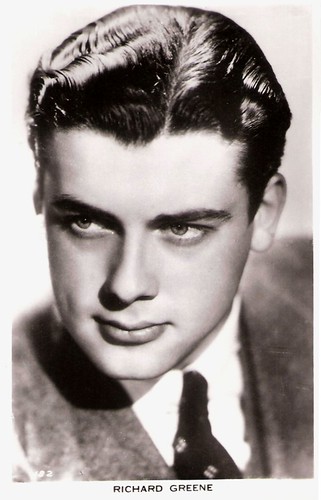 Medina was often typecast in adventure films like Plunder of the Sun (John Farrow, 1953) and period melodramas such as The Black Knight (Tay Garnett, 1954) starring Alan Ladd.

Her acting strength was hardly ever tested, stuck mostly in high-flying adventures as assorted feisty love interests and damsels to rescue.

Two of her more notable films were Stranger at My Door (William Witney, 1956) and Orson Welles' crime drama Mr. Arkadin/Confidential Report (1955) with Welles and Michael Redgrave.

Mr Arkadin was a follow-up of The Third Man (Carol Reed, 1949) and was based on the radio series The Lives of Harry Lime.

On Television, Medina appeared as Margarita Cortazar in four episodes of Walt Disney's popular series Zorro (1957), and as Diana Coulter in two episodes of Richard Boone's Have Gun - Will Travel (1957).

Her film career faded away by the end of the decade. 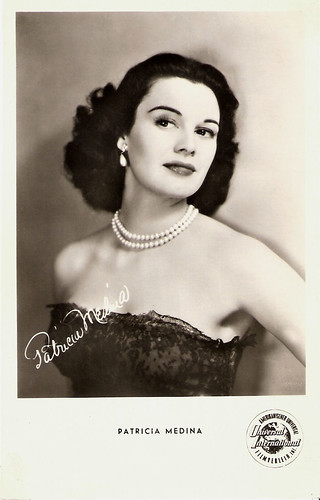 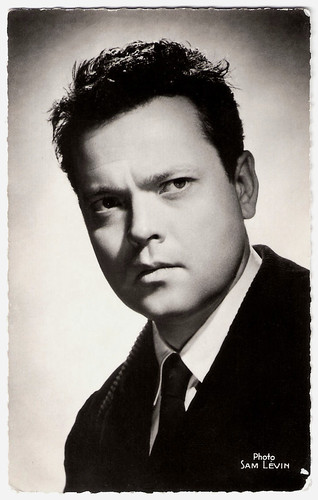 In 1962, she made her Broadway debut opposite Cotten in the murder mystery Calculated Risks.

She returned to the screen in Robert Aldrich's adaptation of the lesbian-themed drama The Killing of Sister George (1968) with Beryl Reid and Susannah York.

She and Joseph Cotten, also toured together in several plays.

Patricia Medina retired from acting in 1978 after 40 years in the motion picture industry. She had become a naturalized citizen of the United States. She and Cotten were both staunch Republicans and personal friends with Mr. and Mrs. Ronald Reagan.

In 1998, Medina published an autobiography, Laid Back in Hollywood: Remembering.

She died at age 92 of natural causes in 2012 in Los Angeles. She was interred at Blandford Cemetary in Petersburg beside her beloved Joseph Cotten, who had passed away in 1994. They had no children.

The End of Abbott and Costello in the Foreign Legion (Charles Lamont, 1950). Source: Leo Garcia (Flickr).