Germany was a frontrunner of film star postcards in colour. During the 1950s and 1960s, Klaus Collignon was one of the photographers whose colour studio portraits were often used for postcards by such German publishers as UFA and WS-Druck. He made highly polished portraits of the Italian sex goddesses Sophia Loren and Gina Lollobrigida, but also wonderful pictures of the innocent-looking German stars of the Heimatfilms like Sonja Ziemann. 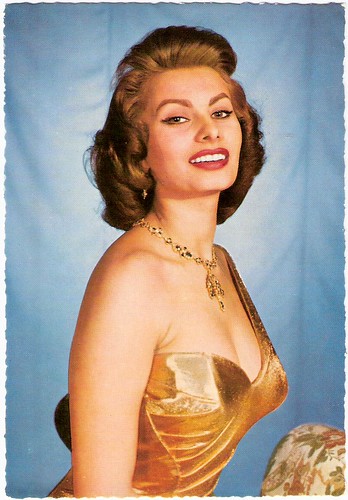 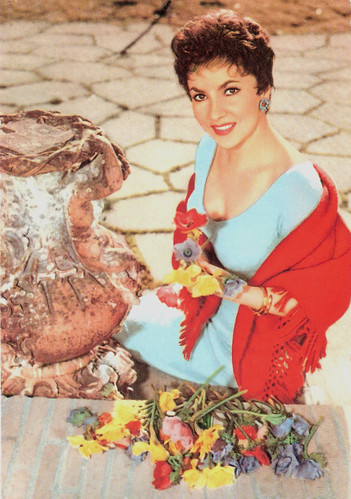 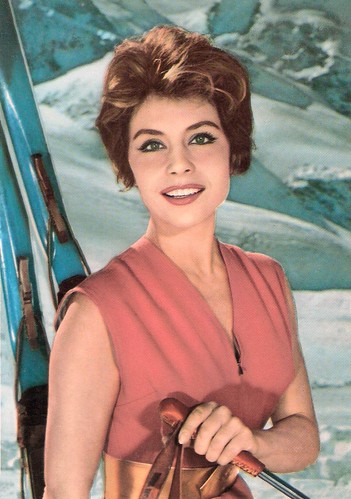 
Klaus Collignon is most known for his highly polished studio portraits, which were used in international magazines like the German Neue Illustrierte and the French Paris Match, and for many postcards.

They are still often used today. An example is the recently published biography of Sophia Loren, Yesterday, Today And Tomorrow - My Life (2014), which contains a photo of her by the German photographer.

On the site Flash Projects there is another wonderful picture of La Loren, at which Collignon captures her in a quiet moment on a set. Unaware of the camera, Loren absent-mindedly plays with her shoe under the table.

The style of this sweet image reveals the developing appetite in the 1960s for portraits of stars that were unposed and more realistic, depicting not only the subject’s public persona but also revealing their character outside of the public eye.

Klaus Collignon obviously was a master of both styles. 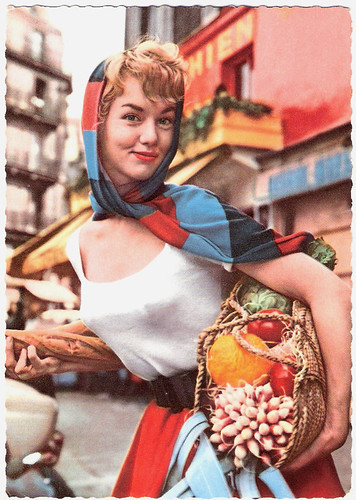 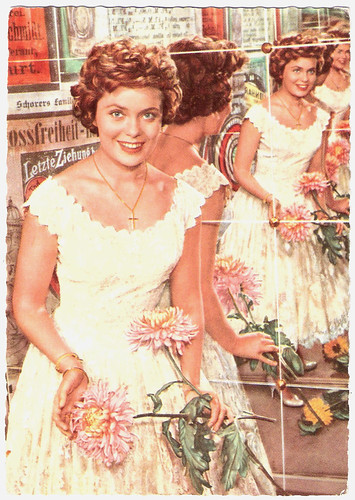 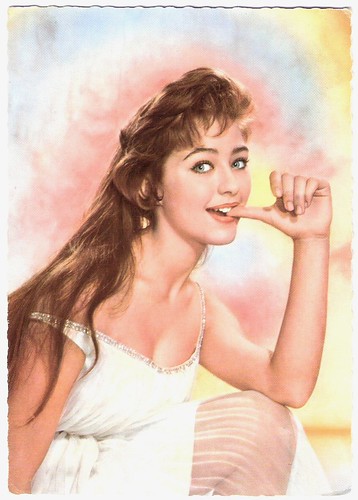 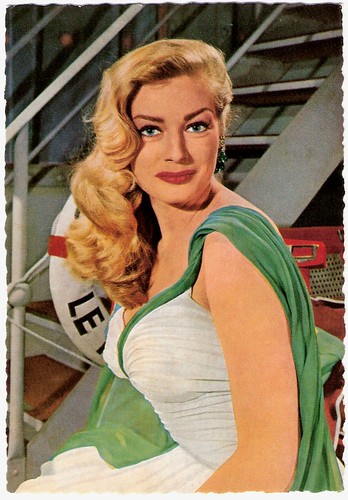 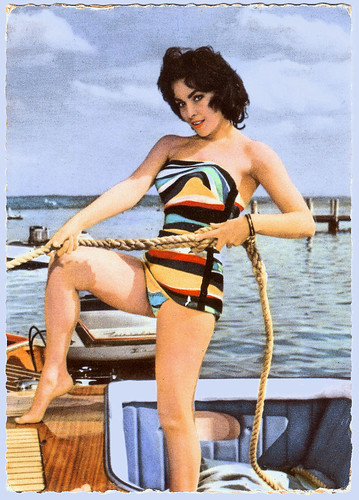 
But who was Klaus Collignon? It is not easy to find online information about him. But his pictures on the net lead to bits of information that give an indication of his life and career.

During the Second World War, Klaus Collignon was a war correspondent and cameraman. At the historical photo community V like Vintage, there is a 1942 photo of Collignon filming military action in the harbour of La Spezia in Italy.

On the same site, there is a photo he made of three young women on a sailing boat. One of them was Ilse Riefenstahl-Rehtmeyer, who had just divorced Leni Riefenstahl’s brother Heinz.

Klaus and Ilse married in 1943. After the war, they divorced but Ilse always kept his name.

In 2003, Ilse Collignon published the memoir Liebe Leni about her first husband Heinz Riefenstahl and his sister Leni, who she described as a ruthless careerist unscrupulously using her close Nazi contacts to enforce her will.

Klaus married his second wife, Rosemarie, and in 1951, their son Stefan Colin Collignon was born in Munich. Stefan is now professor of political economy at St Anna School of Advanced Studies, Pisa and president of the Scientific Committee of Centro Europa Ricerche (CER), Rome.

During the 1960s, Collignon once worked again as a cinematographer. He did the camera work for the short black and white film Vor der Kamera/Before the camera (Eberhard Hauff, 1964). According to both IMDb and Filmportal.de, it was his only film credit.

If you have more information about Klaus Collignon, please let us know. 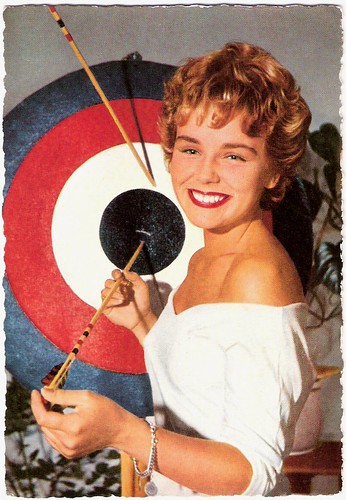 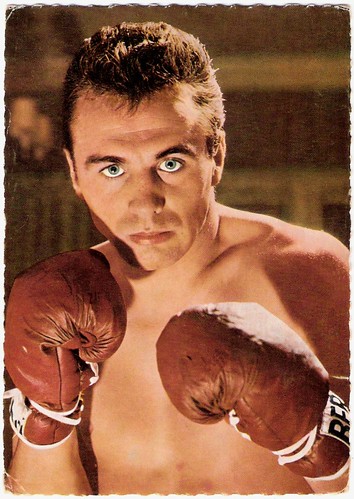 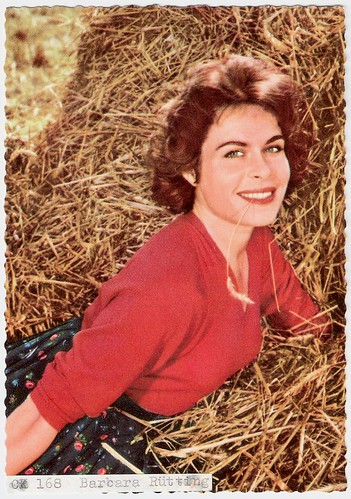 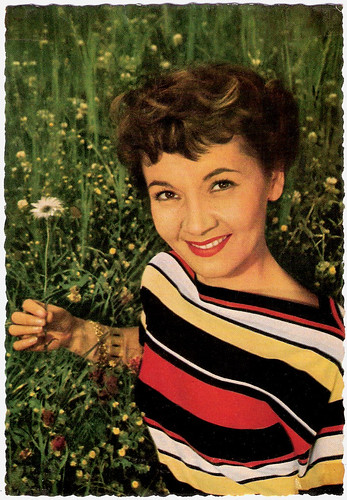 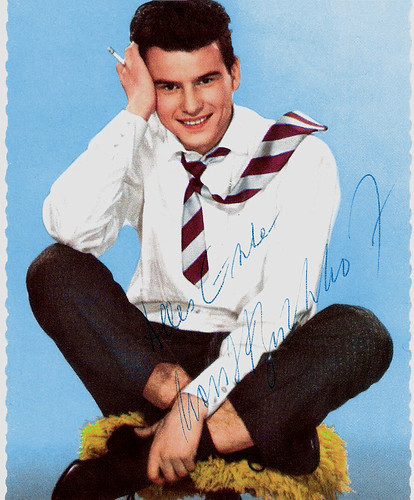 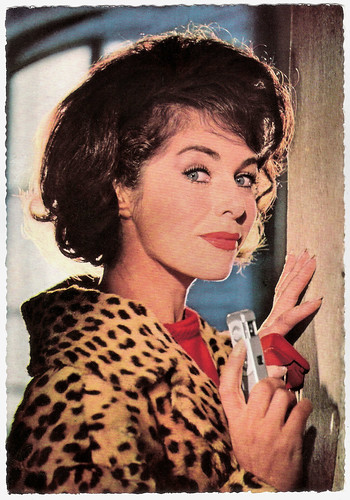