Happy New Year! We wish you all the best for 2016. And how can EFSP better start a new year of posts than with twelve new and rare acquisitions from the collection of our friend Didier Hanson... 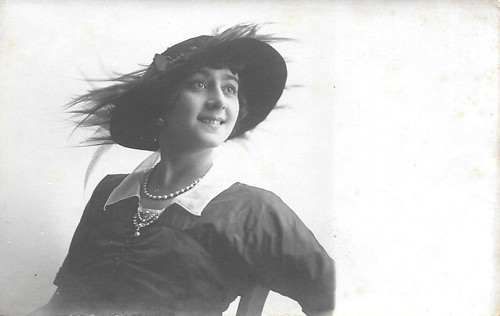 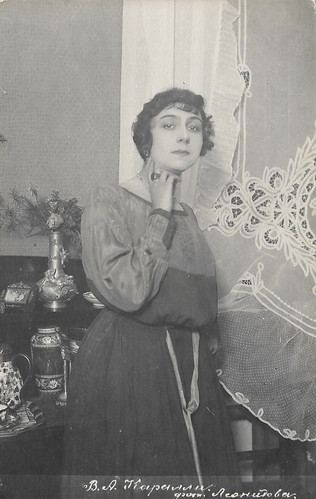 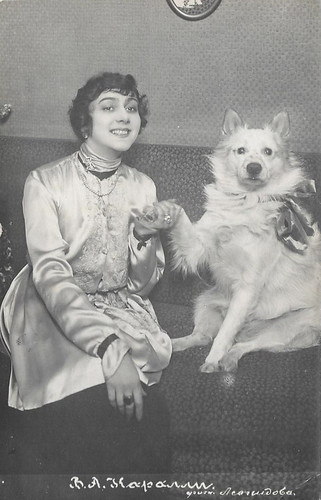 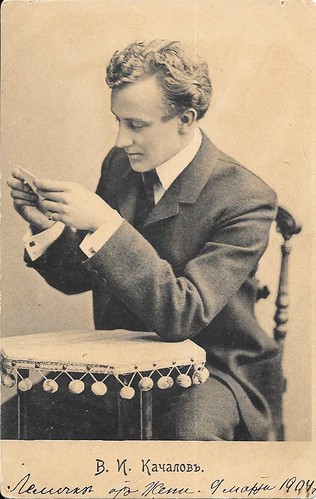 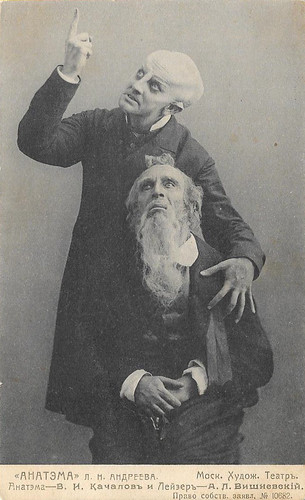 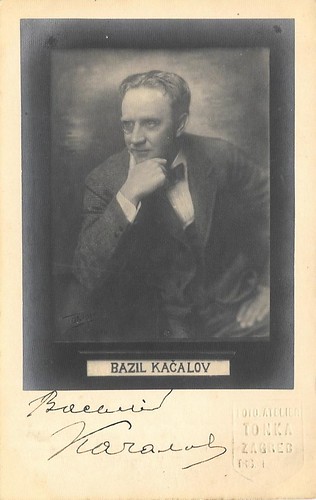 Russian film and stage actor Vasili Kachalov (1875-1948) was one of Konstantin Stanislavsky's best known performers. He led the so-called Kachalov Group within the Moscow Art Theatre. He also appeared in four films. 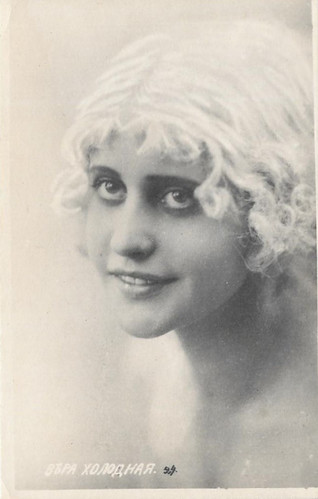 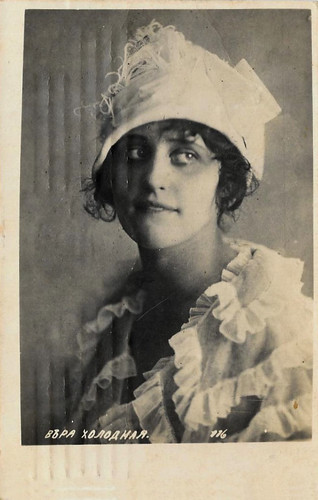 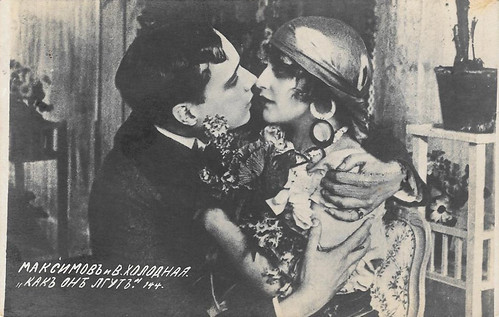 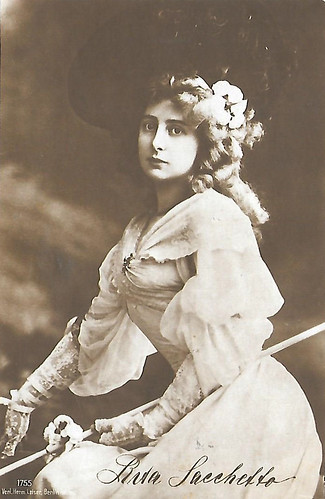 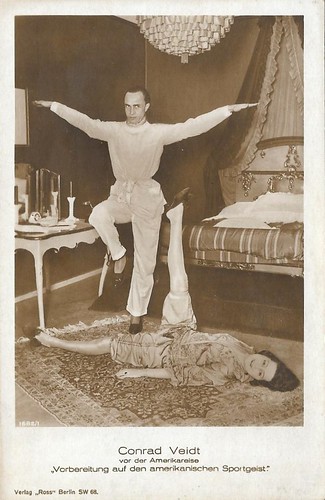 German postcard by Ross Verlag, no. 1682/1. Collection: Didier Hanson. Conrad Veidt preparing for his first trip to the United States and poking fun at the American sport spirit. In 1926 Veidt went to Hollywood to act in films like The Beloved Rogue (1927) and The Man Who Laughs (1928). The woman is probably his then wife Felicitas Radke. They were married from 1923 till 1932.

Thanks, Didier! This is a post for Postcard Friendship Friday, hosted by Beth at the The Best Hearts are Crunchy. You can visit her by clicking on the button below.