Funny-looking, reddish André van Duin (1947) is a famous comedian and actor in the Dutch-speaking countries. He is also a singer, writer, and creator of television programs, and he starred in three Dutch film comedies. 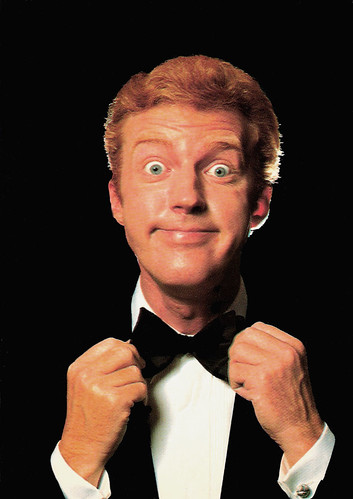 The talent of amusing people

As a kid he developed the talent of amusing people, imitating celebrities and singing. At the age of 15 he sent letters to several TV networks, requesting an audition. In 1964 he was discovered when he won the TV talent contest show Nieuwe Oogst (New Harvest), and started appearing as a guest in a few shows, including that of singing father and daughter Willy Alberti and Willeke Alberti.

In 1965 he got the opportunity to do a television programme of his own, Een avondje TV met André/A TV evening with André. From 1967 onwards, he took apprenticeship at comedians Willy Walden and Piet Muyselaar's Snip & Snap theatre shows.

In the 1970s André van Duin set up his own Revue with Frans van Dusschoten as the straight man and Corrie van Gorp. These shows were televised on TROS and in 1975 Van Duin won an award for Dag dag heerlijke lach/Hello hello delicious laugh (1974-1975). During this decade Van Duin recorded several hit songs such as Het bananenlied (1972), a parody of The Banana Boat Song.

In 1972, André van Duin began the radio program Dik Voormekaar Show. First with broadcasting company Radio Noordzee Internationaal, later with the NCRV and TROS. He involved his then technician, Ferry de Groot, in the show, becoming the character Meneer de Groot (Mister de Groot). The show continued to air on radio (and for a period also on TV) as recently as 2009.

In 1976, Van Duin had a massive hit with the song Willempie. Parents of mentally challenged children considered his performance offensive. Van Duin escaped legal actions by apologising on television. Later that year, Van Duin released And're Andre (The Other Andre), an album stripped of wackiness that became the first of five volumes. 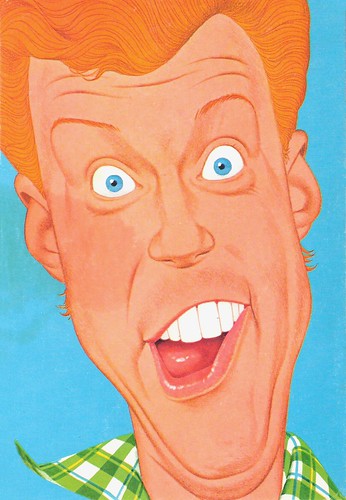 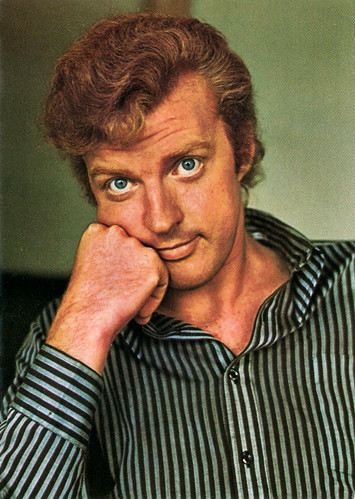 Both serious and wacky


André van Duin made his film debut with Pretfilm/Fun Film (Robert Kaesen, 1976) in which he played various characters with his croonies from his stage and TV comedies, Frans van Dusschoten and Corrie van Gorp. In 1981 he starred with the same team in another comedy, Ik Ben Joep Meloen/I am Joep Melon (Guus Verstraete, 1981), which was another reasonable success.

Between 1993 and 1999 Van Duin made television shows for RTL. In 2007 the André's Nieuwe Revue-tour was launched; Belgium was visited in November 2008 for five shows in Antwerp. In 2009 he made a new series of Dik Voormekaar Shows. In 2010, Van Duin released the cd Dubbel, made up of both serious and wacky songs.

During his career, André van Duin had 41 singles in the Dutch Top 40, 22 of those reached the Top 10 of which 3 singles became number one. André van Duin was in a relationship with Wim van der Pluym from 1974 until 1995, when Van der Pluym died. Van Duin married Martin Elferink in 2006. In 2013, he returned to TV as Petrus in the hit series 't Schaep met de 5 pooten/The Sheep with five legs. On stage, he impressed with his role in The Sunshine Boys (2015). 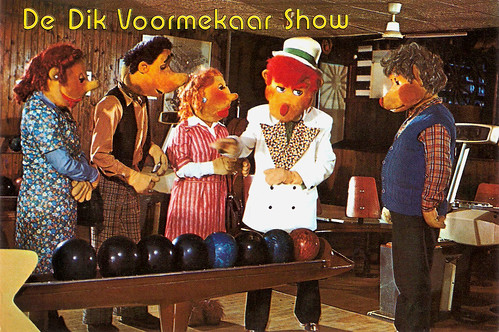 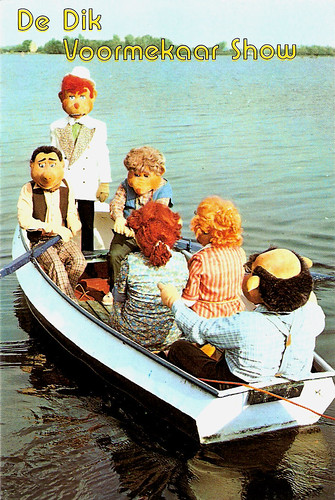