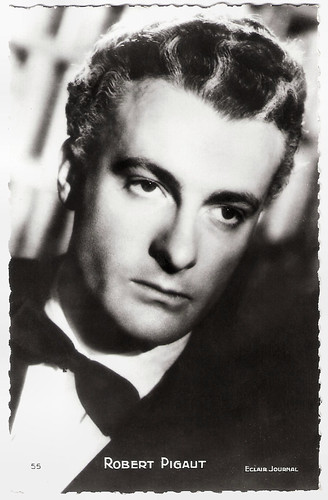 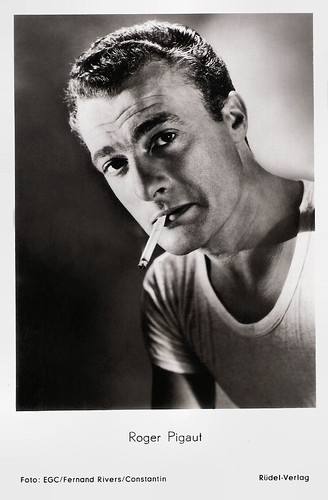 A level of stratospheric intensity

In 1938, Pigaut attended the theatre courses of Raymond Rouleau and the following year he was admitted to the Conservatoire. But because of the war, he left to the South of France.

From 1943 on, he played in more than forty films. One of his first films was the romantic drama Douce/Love Story (Claude Autant-Lara, 1943) with Odette Joyeux. He co-starred with Madeleine Robinson in the crime drama Sortilèges/The Bellman (Christian-Jaque, 1945).

D.B. Dumontiel at IMDb: “Robinson and Pigaut had already teamed up in Claude Autant-Lara's classic Douce and the scenes where they are together (particularly the ball) take the film out on a level of stratospheric intensity that simply rises above the rest.”

D.B. Dumontiel again: “Antoine and Antoinette retains its pristine charm. It's very well acted, and Becker's camera is fluid, his sympathy for his characters is glaring. Qualities which will emerge again in such works as Rendez-vous de Juillet and his towering achievement Casque D'Or.” 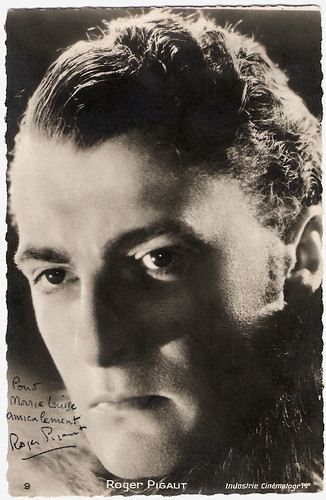 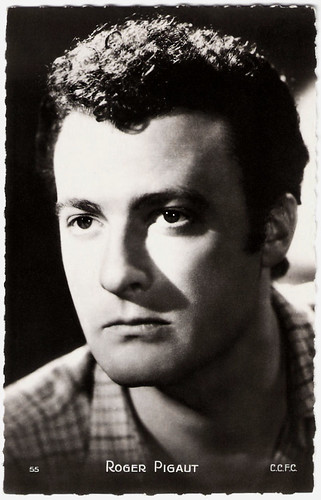 Roger Pigaut also directed six films, and he played in the theatre. For five years, he was the companion of actress Betsy Blair from the late-1950s to the early-1960s (in between her marriages to Gene Kelly and Karel Reisz). Together with Serge Reggiani, they founded the production company Garance Films, with which they produced such films as Cerf-volant du bout du monde/The Magic of the Kite (Roger Pigaut, 1958) and the caper Trois milliards sans ascenseur/3000 Million Without an Elevator (Roger Pigaut, 1972) with Reggiani, and Dany Carrel.

Later he was married to French actress Joëlle Bernard. Roger Pigaut passed away in 1989 in Paris. He was 70. 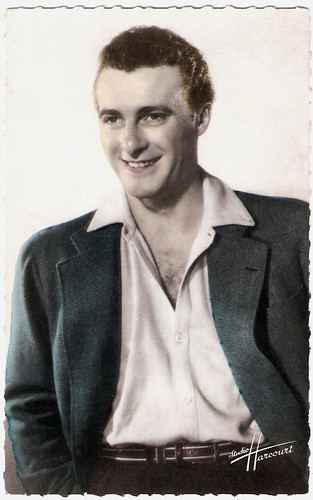 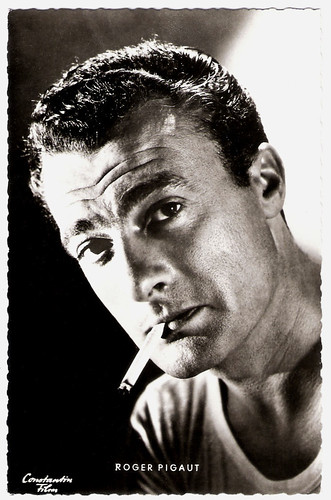