On 17 June 2017, Dutch graphic designer Ad Werner passed away at the age of 92 years. Werner's letter designs and figurative marks are world-famous. He designed the logo for Quick and the Mexican for cigarette brand Caballero is an icon of Dutch design. Werner worked for the Hema stores for years and for Fokker, designed a house style for the municipality of Amsterdam, was the co-founder and designer of the name of the women magazine Opzij (The guys must make place for the women), he made cartoons for the newspaper NRC and for Schiphol airport, designed posters and decors for stage artists, and lectured at the Royal Academy of Fine Arts in The Hague. It is less known that he also designed hundreds of film posters for the Tuschinski group immediately after the war. 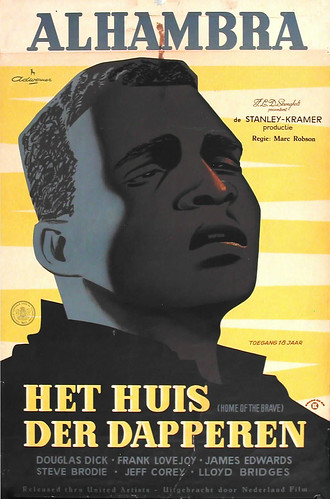 Het huis der dapperen. Dutch film poster by Ad Werner for Home of the Brave (Mark Robson, 1949) about racism during WW II. Pictured is James Edwards as the suffering but proud soldier Moss. 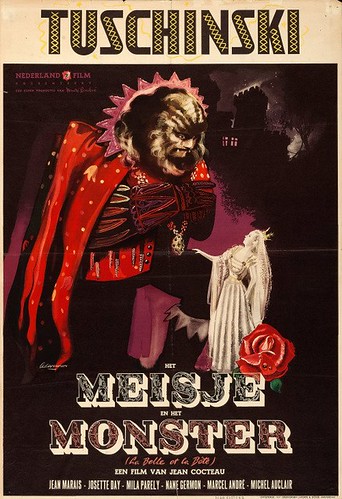 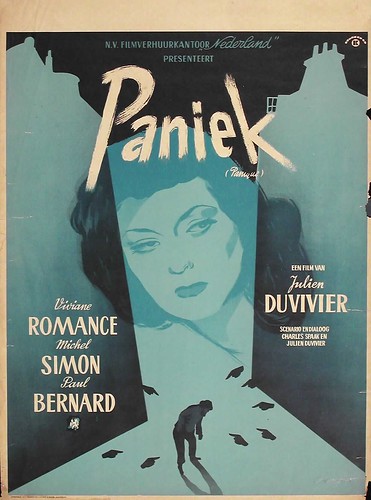 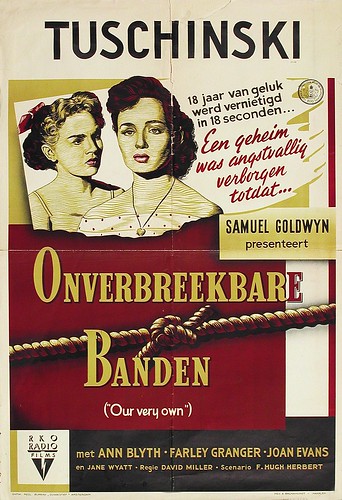 
Adrianus Gerardus (Ad) Werner (1925), born in Leiden, was the son of a printer. He was educated at the Koninklijke Academie voor de Beeldende Kunsten (the Royal Academy of Fine Arts) in The Hague in accordance with the principles of the Bauhaus. To the dismay of his former teacher Paul Schuitema, he started his career as a young graphic designer with creating film posters.

In 1947 he had moved  to Amsterdam where he had quickly found a job at Keman & Co, an advertising agency. His main task there was designing film posters for the Strengholt group behind Theater Tuschinski, the most prestigious movie palace in the Netherlands. His posters were a success. And after three years he and two colleagues started their own studio, Centaur.

Later, Ad Werner would work for many years for the HEMA department stores, he designed for popular Dutch magazines like Margriet, Elegance and Nieuwe Revu and drew cartoons for newspapers. Author and designer Jan Middendorp about Werner: ‘Someone who managed to capture the Zeitgeist perfectly and give it a pure expression that was attractive to a large public’.

Ad Werner's designs earned him little prestige from colleagues or critics. Within the world of Dutch graphic design he was called an outsider, someone who was completely uninterested in intellectualism and conceptual thinking.

Yet his influence on the graphic appearance of the Netherlands in the 1970s and 1980s was significant, thanks to his work for such firms as Fokker, Philips and Citroën, his corporate identity for the City of Amsterdam, his famous little Mexican for the cigarette brand Caballero and his logos and type designs which also made him internationally known. 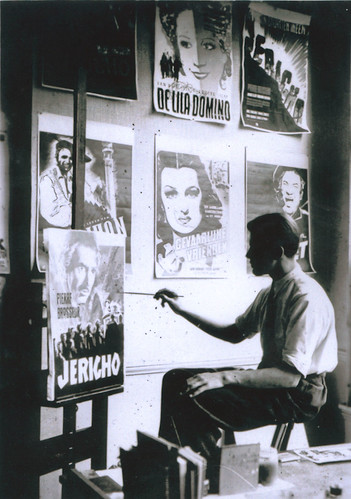 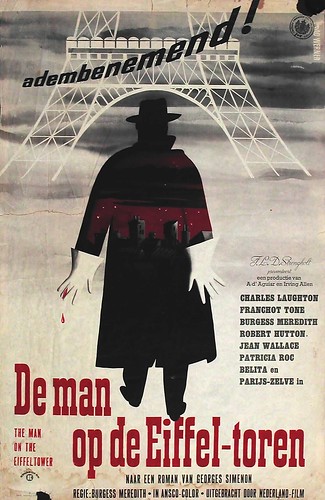 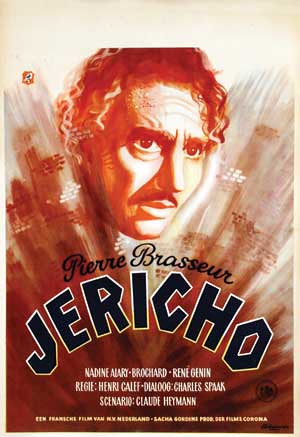 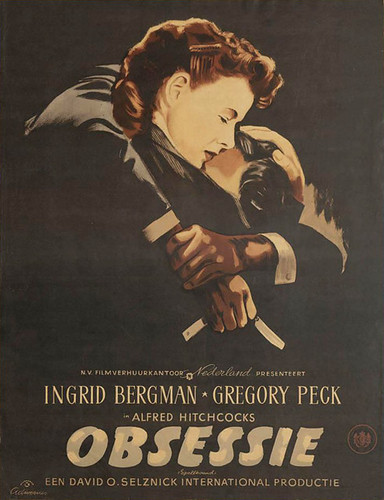 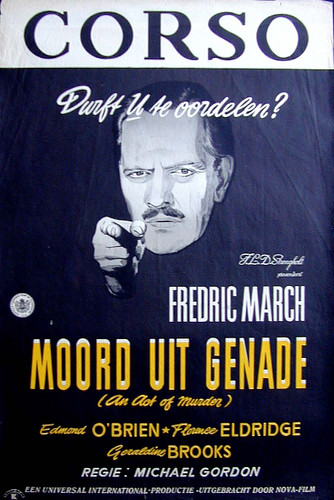 
Ad Werner designed hundreds of  film posters between 1946 and 1955. In 2007, I discovered these 'affiches' when I was writing a series of columns on the poster collection of the Dutch Filmmuseum (now EYE) for film magazine Skrien. I had selected Werner's Het huis der dapperen, made for a little known film by Mark Robson, Home of the Brave, on racism in the American army during the war.
I liked how the designer had created this powerful image of a black, suffering war hero: only four colours, a low point of view and a dynamic background of yellow stripes.

To my surprise and delight, the curator of the collection told me that the poster designer was still alive and active, and that he was living in Amsterdam. So, I called Mr. Werner and he invited me to visit him at his home. For hours we sat in his garden while he told me about his work and showed me the colourful and imaginative posters he had created as a young man and also his many other designs.

Werner's stories about his experiences in the Dutch film and design world after the Second World War were fascinating.  His painted designs were imaginative and multi-layered. I decided to write a large interview with him for Skrien, as an addition to the poster column.

Later I also invited Ad and his wife for a lecture in a series of colleges on film posters which Ivo Blom and I had organised together with the Dutch Filmmuseum at the Vrije Universiteit in Amsterdam. The students loved Ad's poster designs and his inside stories about working for the cinema. One of the students, Aaron J. Peterer, made an short documentary about Ad, which you can view below.

Again some months later, publisher Robert van Rixtel of [Z]OO producties asked me for suggestions for his Roots series about Dutch graphic designers. When I suggested Ad Werner, Robert was triggered while Werner was fairly unknown to him. And when he heard about Werner's letter designs, his many logos, his house style for the city of Amsterdam, he was impressed.

Ad Werner also liked the idea of a publication. So our little but beautiful booklet was presented with Ad's many family members, famous friends and old colleagues attending. Former Minister of Culture Hedy d'Ancona, with whom he had founded feminist magazine Opzij did the speech, Aaron's excellent film was shown and everybody loved the anecdotes Ad told when I interviewed him. There were huge cakes with his old poster designs on it and Ad's many grandchildren fought about who would have the first piece.

Our collaboration is a happy memory to me. Mr. Werner, dear Ad, thank you and rest in piece. 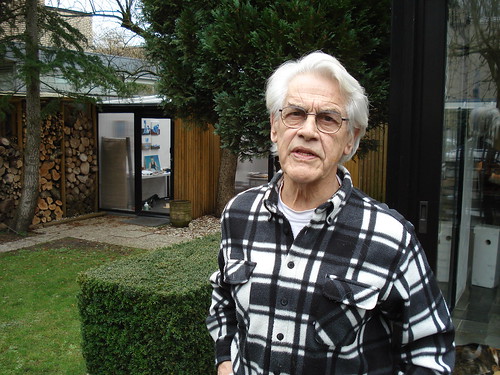 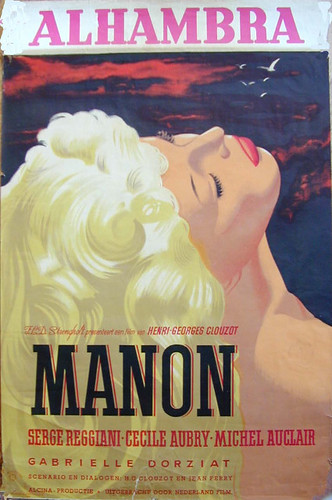 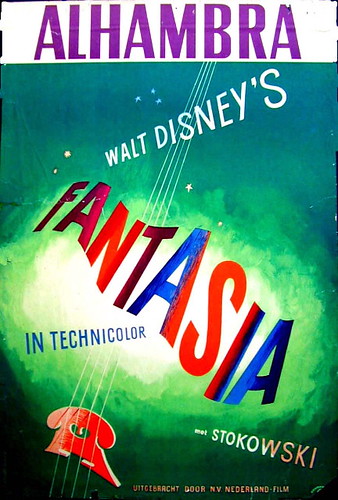 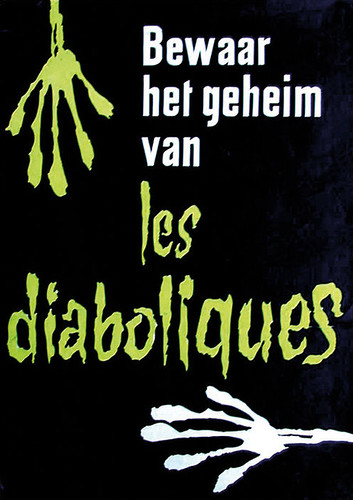 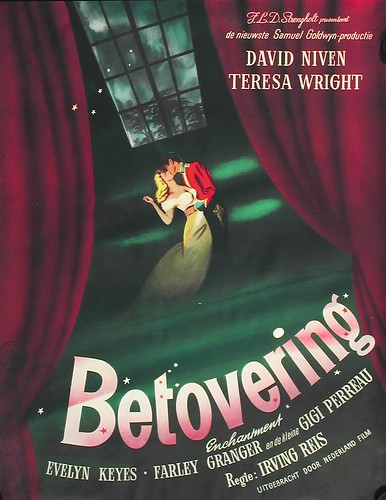 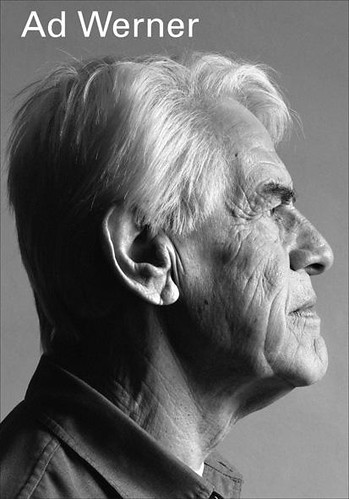 Your pages on Flickr are something I follow avidly. This is a kind and loving tribute. Thank you for sharing the work and reminiscence here and on Flickr.

R.I.P. Mr. Werner. Thanks for a lifetime of beautiful work. 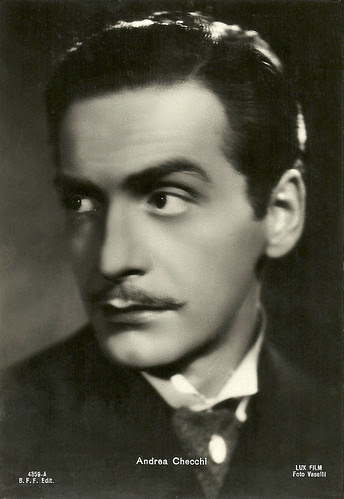 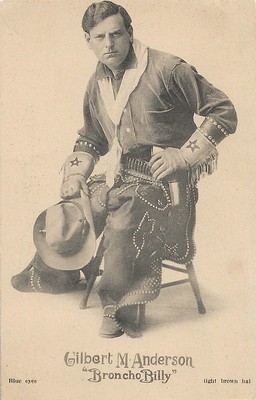