Leo Peukert (1885-1944) was a prolific German actor, singer and comedian who appeared in more than 170 films from 1910 on. He mostly appeared as a stocky, plump character actor in comedies. Peukert also directed eleven short and feature films during the silent era. 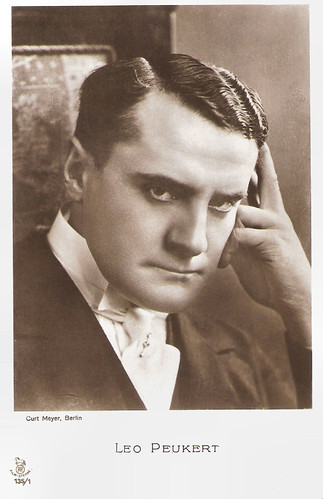 Leonhard ‘Leo’ Peukert was born in 1885 in Munich, German Empire.

He began his acting career on stage at the Vereinigten Theatern (United theatres) in Munich, from 1904 to 1908. In 1909 he moved to the Berliner Lustspielhaus and there he was discovered for the cinema.

Between 1913 and 1927 he directed 12 silent films for BB-Film-Fabrikation in Berlin. He played the male lead opposite the legendary Asta Nielsen in the dramas Heißes Blut/Hot blood (Urban Gad, 1911) and Die arme Jenny/Poor Jenny (Urban Gad, 1912).

He also appeared in three versions of the comedy Mein Leopold/My Leopold (1914, 1919, 1924) all directed by Heinrich Bolten-Baeckers and based on the 1873 play Mein Leopold by Adolphe L'Arronge. Peukert also appeared in another L’Arronge adaptation, Hasemanns Töchter/Hasemann's Daughters (Heinrich Bolten-Baeckers, 1920) with Sabine Impekoven. Peukert and Impekoven were married in 1914 and appeared together in several silent films.

Peukert played more leading roles in the comedy Ein besserer Herr/A Better Master (Gustav Ucicky, 1928) with Lydia Potechina as his wife and Willi Forst as his son, and Ich hatte einst ein schönes Vaterland/I Once Had a Beautiful Homeland (Max Mack, 1928) with Grete Reinwald as his daughter. 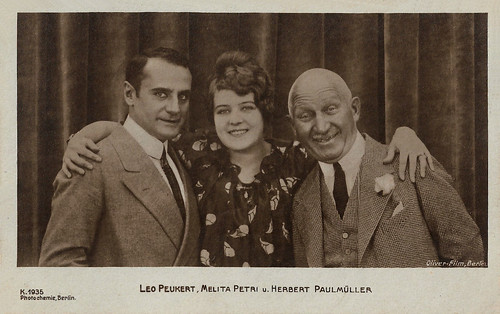 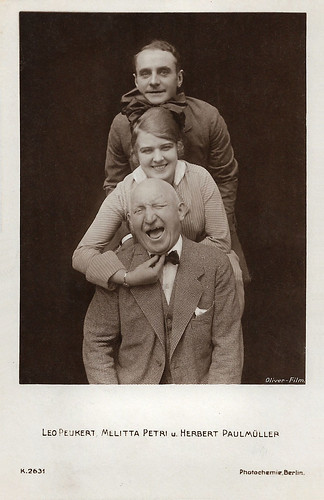 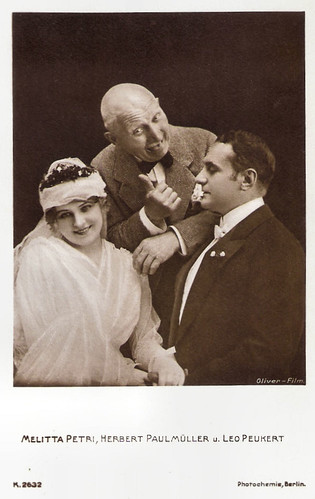 Another hit was the sound version of the comedy Kohlhiesels Töchter/Kohlhiesel's Daughters (Hans Behrendt, 1930), in which he played the father of Henny Porten in a double role. The significant success at the box office established Porten as a sound star.

Prestigious was the musical comedy Frauen sind doch bessere Diplomaten/Women Are Better Diplomats (Georg Jacoby, 1941) starring Marika Rökk and Willy Fritsch. The film was the first German feature film to be made in colour, and was one of the most expensive films produced during the Third Reich. The film was among the most popular German films of the early war years.

His final film was Ein schöner Tag/A beautiful day (Philipp Lothar Mayring, 1944), shot in the summer of 1943. Leo Peukert died in January 1944 in Tiengen on the Upper Rhine (now Waldshut-Tiengen), Germany. He was 58. 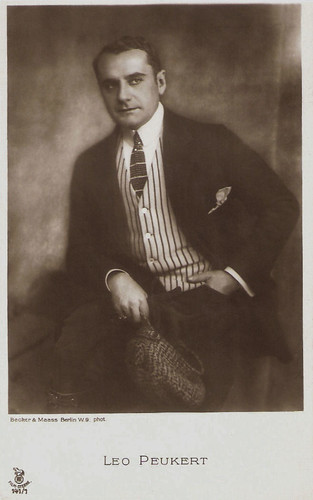 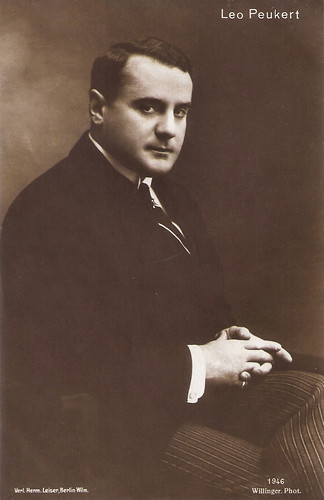 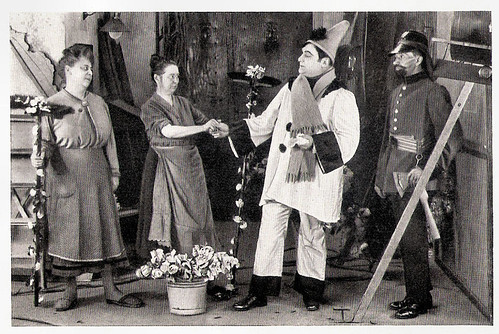