English actor Frank Lawton (1904-1969) was a handsome leading men in British and American films of the 1930s. Later he became a popular character performer, best remembered as Bruce Ismay in the Titanic drama A Night to Remember (1958). 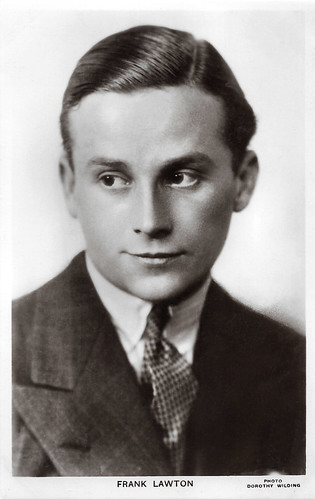 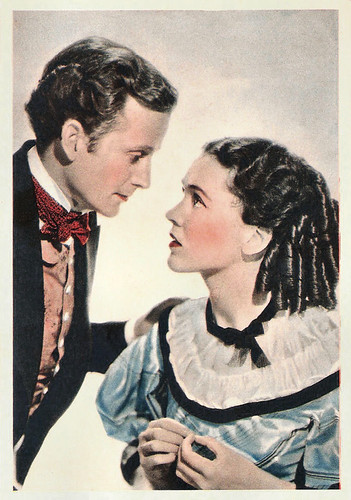 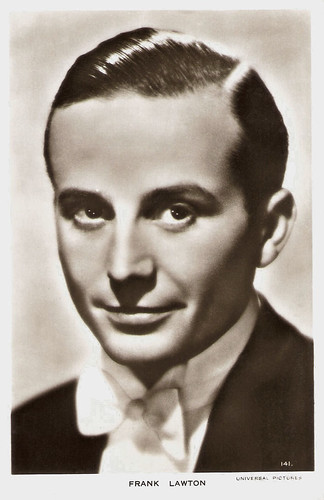 
Frank Lawton was born Frank Lawton Mokeley in 1904 in St Giles, London. His parents were stage players Daisy May Collier and Frank Lawton.

His first major screen credit was the lead role opposite Madeleine Carroll in the drama Young Woodley (Thomas Bentley, 1930) based on the controversial play by John van Druten. A school prefect becomes attracted to the headmaster's wife. The film, like the play, was noted for its subversive attitude to authority. The pompous and cold headmaster (Sam Livesey) is portrayed as the villain of the work. The film was not a major success when it was released despite its large budget and well-known subject matter.

That same year, he appeared in the Mystery Birds of Prey/The Perfect Alibi (Basil Dean, 1930) with Robert Loraine and Warwick Ward.

Alfred Hitchcock directed him in The Skin Game (Alfred Hitchcock, 1931), based on a play by John Galsworthy revolving around two rival families, the Hillcrists and the Hornblowers, and the disastrous results of the feud between them.

Another well-received film was the drama Michael and Mary (Victor Saville, 1931), in which he played the illegitimate son of Edna Best and Herbert Marshall. It was based on a play of the same name by A.A. Milne. Lawton played the lead in the romantic drama After Office Hours (Thomas Bentley, 1932), based on the 1931 play London Wall by John Van Druten with several of the cast reprising their roles from the original stage production.

Lawton moved to Hollywood to appear in the epic Pre-Code drama Cavalcade (Frank Lloyd, 1933), based on a play by Noël Coward, and starring Diana Wynyard and Clive Brook. The story presents a view of English life during the first quarter of the 20th century from New Year's Eve 1899 through New Year's Day 1933. The film won three Academy Awards, including Best Picture and Best Director, was the second most popular film in the US in 1933 and made over US $1 million in the UK.

He then appeared in another John Galsworthy adaptation, the Mystery One More River (James Whale, 1934), with Diana Wynyard, Colin Clive and Mrs. Patrick Campbell. Lawton’s most significant role in Hollywood was as the adult David Copperfield in MGM's Charles Dickens adaption David Copperfield (George Cukor, 1935) with Freddie Bartholomew as the young David. 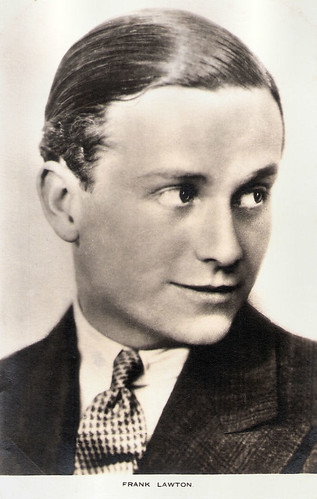 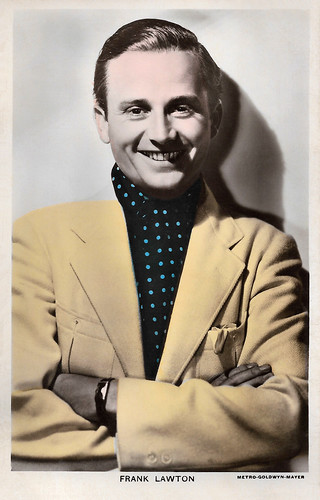 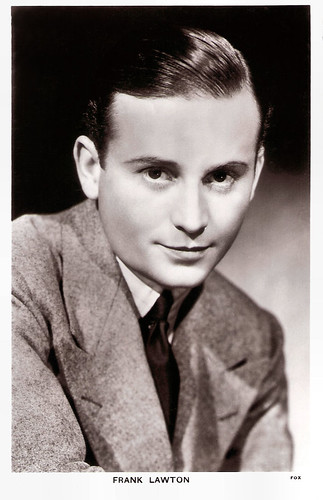 British postcard in the Picturegoer series, London, no. 494a. Photo: Fox.

Never the breakthrough in Hollywood


Frank Lawton also appeared in the Science-Fiction melodrama The Invisible Ray (Lambert Hillyer, 1936) with Boris Karloff and Béla Lugosi, and the horror film The Devil-Doll (Tod Browning, 1936) starring a cross-dressing Lionel Barrymore, but he never made the breakthrough in Hollywood.

He returned to the British film and theatre. He starred in the British drama The Mill on the Floss (Tim Whelan, 1936) opposite Victoria Hopper, Geraldine Fitzgerald and James Mason, and later appeared in the thriller The Four Just Men/The Secret Four (Walter Forde, 1939) based on a novel by Edgar Wallace about four British World War I veterans who unite to work in secret against enemies of the country.

During the war, Lawton rose to the rank of major and was awarded the U.S. Legion of Merit for liaison work in France. In the cinema, he appeared in the propaganda film Went the Day Well? (Alberto Cavalcanti, 1942) adapted from a story by Graham Greene about how an English village is taken over by Nazi paratroopers.

After the war, he had a supporting part in the successful The Winslow Boy (Anthony Asquith, 1948) with Robert Donat, Sir Cedric Hardwicke and Margaret Leighton. His later films include Gideon's Day (John Ford, 1958) with Jack Hawkins, the Titanic drama A Night to Remember (Roy Ward Baker, 1958) starring Kenneth More, and Michael Powell’s The Queen's Guards (1961) with Daniel and Raymond Massey.

Frank Lawton was married to actress Virginia Earl and later to actress Evelyn Laye until his death. They acted together several times, including in the TV series My Husband and I. In 1969, Frank Lawton died in Marylebone, London. He was 64. 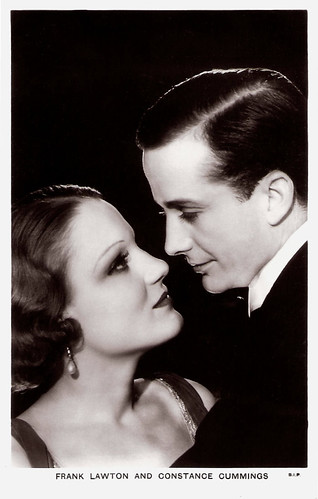 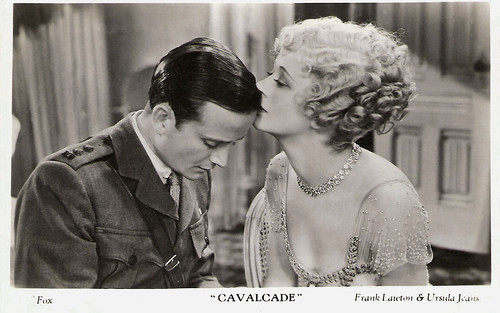 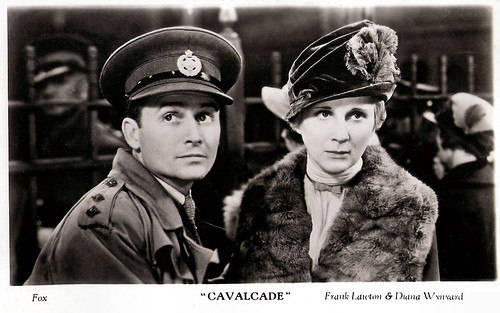 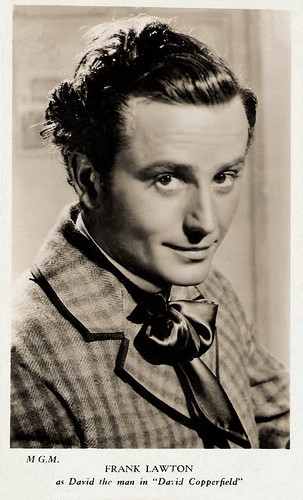