Earlier this week, on 21 April 2019, grand German actress Hannelore Elsner (1942-2019) died from cancer. Elsner started her film career in quickly forgotten light entertainment films, but in later years she starred in films by interesting directors like Edgar Reitz, István Szabó, Dani Levy and Uli Edel. She is best known in Germany for her roles in popular TV series such as Die Schwarzwaldklinik/The Black Forest Hospital (1987-1988) and the Krimi series Die Kommissarin/The Inspectoress (1994-2006). 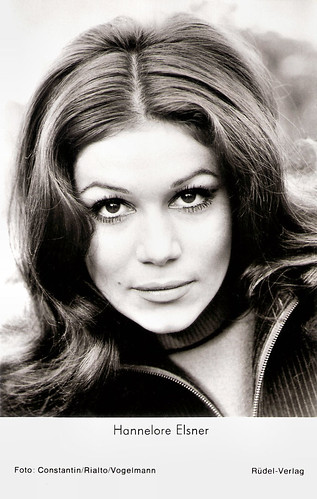 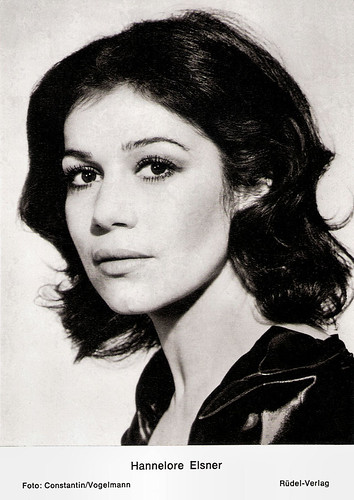 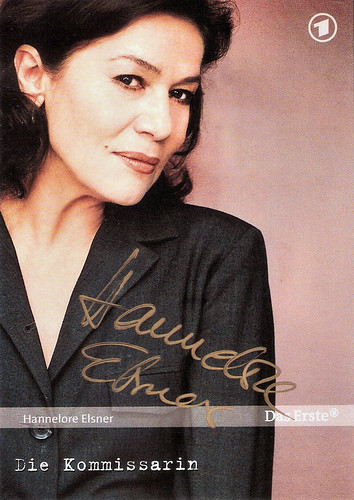 Hannelore Elsner was born Hannelore Elstner in 1942 in Burghausen, Bavaria. Her father, an engineer, died when she was eight years old. She lost her brother, who was three years older, during a World War II air raid.

She had her first starring role in Das Mädchen mit den schmalen Hüften/Yusha (Johannes Kai, 1961) opposite Claus Wilcke. After finishing drama school in her hometown Burghausen in 1962, she worked in theatres in Berlin and München.

During the 1960s she continued to play in several light entertainment films, including the comedy Zur Hölle mit den Paukern/To hell with the drummers (Werner Jacobs, 1968). It was the first entry into the seven part Die Lümmel von der ersten Bank/The clown of the first bank series of comedy films starring Hansi Kraus and Theo Lingen. Elsner also appeared in the sports comedy Willi wird das Kind schon schaukeln/Willi Manages The Whole Thing (Werner Jacobs, 1972). It was the final entry into a four film series with Heinz Erhardt as Willi.

She also played in more serious films like Die Reise nach Wien/Trip to Vienna (Edgar Reitz, 1973), in which she co-starred with Elke Sommer and Mario Adorf. During the closing months of the Second World War, two small-town German women discover some money in an attic and decide to spend it on a trip to Vienna. Interesting was also the Italian adventure film Il ritorno di Zanna Bianca/Challenge to White Fang (Lucio Fulci, 1974) starring Franco Nero. It is the only official sequel to the box office hit Zanna Bianca/White Fang (Lucio Fulci, 1973).

From then on, she appeared in arthouse films like Berlinger (Alf Brustellin, Bernhard Sinkel, 1975), featuring Martin Benrath, the comedy Bomber & Paganini (Nicos Perakis, 1976) with Mario Adorf, and Grete Minde (Heidi Genée, 1977), based on the novel by Theodor Fontane and featuring Katerina Jacob.

For Der Schneider von Ulm/The Tailor from Ulm (1979), she reunited with director Edgar Reitz, who became famous for his TV series Heimat, in which Elsner also had a role. Der Schneider von Ulm tells the true story of a German pioneer aviator, Albrecht Berblinger (Tilo Prückner), in the late 18th century. 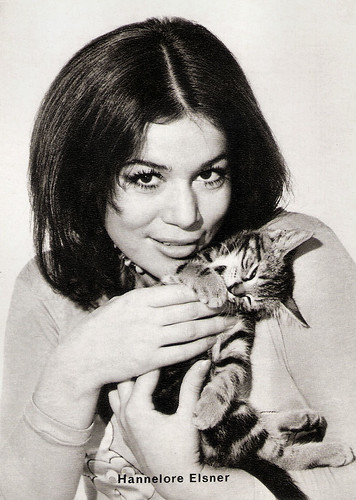 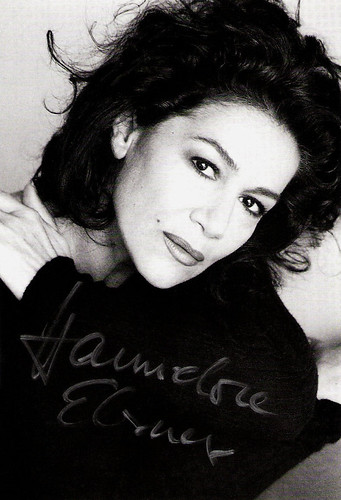 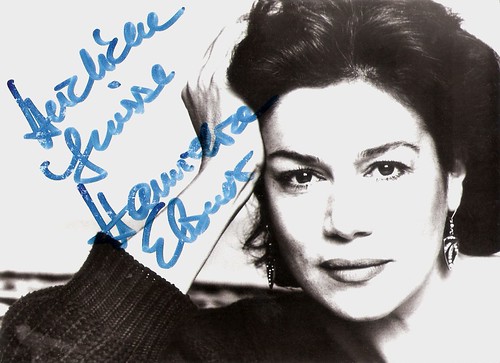 First Krimi with a Female Lead

During the 1980s and 1990s, Hannelore Elsner starred in several films but also in many popular TV series such as Die Schwarzwaldklinik/The Black Forest Hospital (1987-1988). In 1980, she starred in the cold-war melodrama Der grüne Vogel/The green bird (1980) by acclaimed director István Szabó.

She became well known in Germany and other German speaking countries for her role in the German detective series Die Kommissarin/The Inspectoress (1994-2006). The series, which takes place in Frankfurt am Main, Germany, is notable as being the first, and as one of the most successful, Krimi series with a female lead character. She played the lead character Inspector Lea Sommer in 66 episodes. Sommer is divorced with custody of her teenage son, Daniel. She is looking forward to a new relationship with her new boyfriend, Jonathan. Although Lea and Jonathan telephone each other frequently, he is never seen or heard on screen. Sommer was originally paired with Nick Siegel (Til Schweiger), but in a 1996 episode, Siegel was shot to death by an escaping criminal.

Elsner’s later films include Die Unberührbare/No Place to Go (Oskar Roehler, 2000) with Vadim Glowna, and Alles auf Zucker!/Go for Zucker (Dani Levy, 2004). This ironic comedy about modern Jewish identity in present-day Germany can be seen as part of the ´Ossi-Wessi´ confrontation within Germany. Henry Hübchen stars as Jaecki Zucker, and Elsner co-stars as his mother.

Hannelore Elsner’s longtime companion was Professor Günter Blamberger. She was previously married to actor Gerd Vespermann (1964-1966) and Uwe Carstensen (1993-2000). She had a son, Dominik (1981), from a relationship with director Dieter Wedel.