American actor Matt Dillon (1964) has had a successful film career has spanned over three decades. From his breakthrough performance in Francis Coppola's The Outsiders (1983) to his hilarious turn as an obsessed private investigator in There's Something About Mary (1998), he has proved himself to be one of the most diverse actors of his generation. Dillon showcased his wide range of dramatic and comedic talents with an arresting performance as a racist cop in the critically acclaimed Crash (2004). It earned him nominations for an Oscar and other awards. 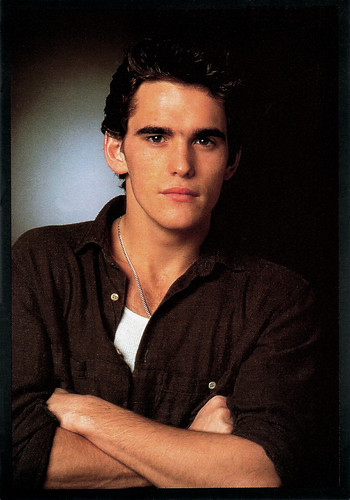 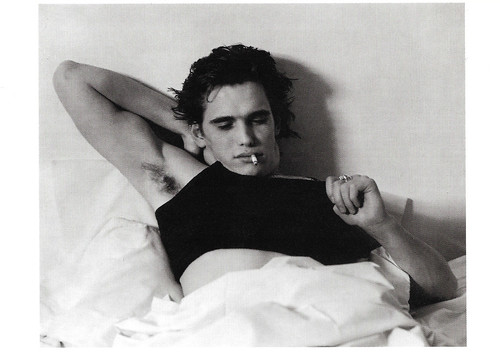 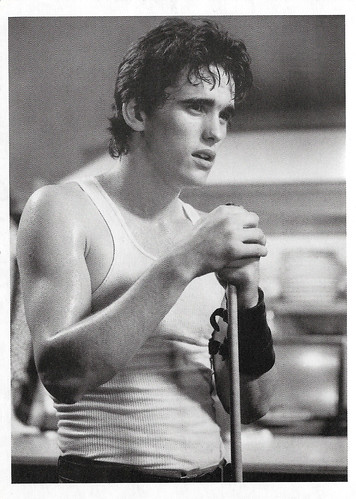 
Matthew Raymond Dillon was born in 1964 in New Rochelle, New York. He was named after the protagonist in the TV series Gunsmoke. His parents are Mary Ellen, a homemaker, and Paul Dillon, a portrait painter and sales manager for Union Camp, a toy bear manufacturer. Matt is the second child of six and is the brother of actors Kevin Dillon and Paul Dillon. He is also a nephew of the late comic-strip artist Alex Raymond, creator of Flash Gordon, Jungle Jim, and Rip Kirby.

Matt began acting in elementary school, and, at the age of 14, he was discovered by Warner Bros. talent scouts while cutting class at Hommocks Middle School in Larchmont. His film debut was in Over the Edge (Jonathan Kaplan, 1979), a gritty teen drama about a group of bored teenagers in a suburb, who rebel against authority after the death of one of their own. His performance was well-received, which led to his casting in two other films released the following year.

With his dark, pretty-boy eyes and glacier-cut cheekbones, Dillon became a teen idol when he played the love interest of Kristy McNichol in Little Darlings (Ron Maxwell, 1980). He then played troubled teens in three of author S.E. Hinton's books made into films consecutively: Tex (Tim Hunter, 1982), The Outsiders (Francis Coppola, 1983) and Rumble Fish (Francis Coppola, 1983).

By the mid-1980s, Dillon sought to move beyond the teen mold and began taking more adult roles. He made his Broadway debut with the play 'The Boys of Winter' in 1985, and co-narrated the TV documentary Dear America: Letters From Home (Bill Couturié, 1987), which won two Emmy awards. In 1990, he won an IFP Spirit Award for his somber, unheroic portrayal of a drug addict in Gus Van Sant's Drugstore Cowboy (1989).

From there he went on to star in such acclaimed films as Singles (Cameron Crowe, 1992) playing the egocentric slacker head of a terrifically bad grunge band; To Die For (Gus Van Sant, 1995) as the well-meaning but tragically dim husband of psychotic weather girl Nicole Kidman, and Beautiful Girls (Ted Demme, 1996), in which Dillon was perfectly cast as a small-town snow plower unable to make good on the promise of his high-school glory days.

A huge hit was the comedy There's Something About Mary (Bobby Farrelly, Peter Farrelly, 1998) with Cameron Diaz and Ben Stiller. Dillon had a three-year relationship with Diaz. They broke up in 1998. 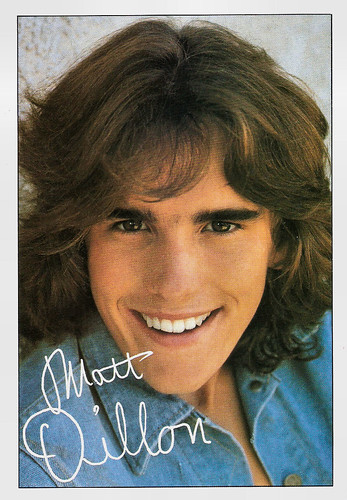 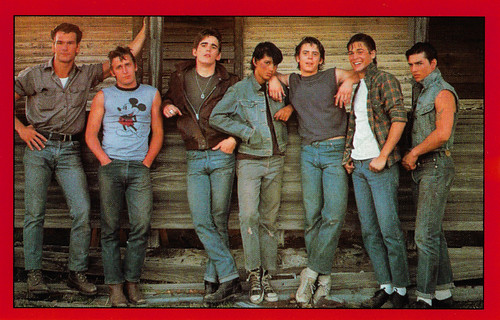 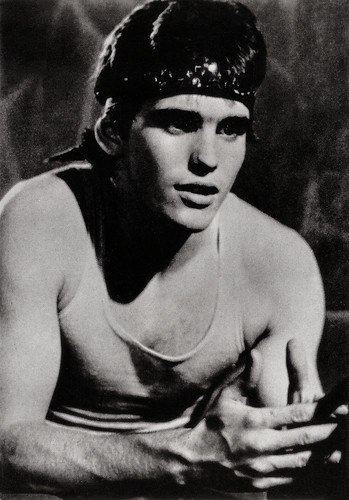 Getting better with every film


Aside from being an accomplished actor, Matt Dillon wrote, and made his feature film directorial debut with City of Ghosts (2002). In this thriller, he also starred as a con man on the run from law enforcement, opposite Gérard Depardieu, Stellan Skarsgård, and James Caan. Prior to City of Ghosts, Dillon made his television directorial debut with an episode of HBO's gritty prison drama Oz (1997).

One of his best roles was in the film Crash (Paul Haggis, 2004), in which the narrative shifts between several different groups of seemingly unconnected people in Los Angeles whose relationships to each other are only revealed in the end. It would earn Dillon his first Oscar nomination.

Dillon starred in Factotum (Bent Hamer, 2005) for which he received glowing reviews for portraying Charles Bukowski's alter ego when the film premiered at the Cannes Film Festival. He then appeared opposite Kate Hudson and Owen Wilson in the comedy, You, Me and Dupree (Anthony Russo, Joe Russo, 2006).

During his long career, Dillon appeared in several music videos. He made a cameo appearance as a detective in Madonna's 'Bad Girl' music video which also stars Christopher Walken. Dillon appeared in 1987 in the music video for 'Fairytale of New York' by the Irish folk-punk band The Pogues playing a cop who escorts lead singer Shane MacGowan into the 'drunk tank'.

Last year he surprised with his role as a serial killer in Lars von Trier's controversial film The House That Jack Built (2018), co-starring Bruno Ganz and Uma Thurman. The film debuted at the Cannes Film Festival, marking von Trier's return to the festival after more than six years. And as the New York Times' Film Critic A.O. Scott once wrote about Dillon, "He seems to be getting better with every film." 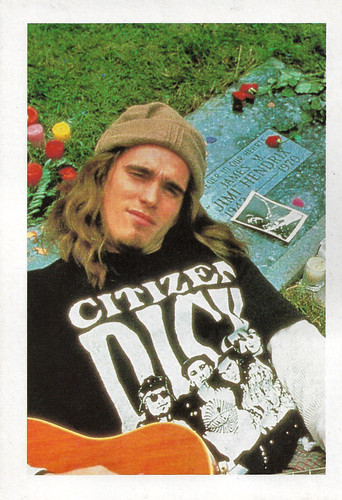 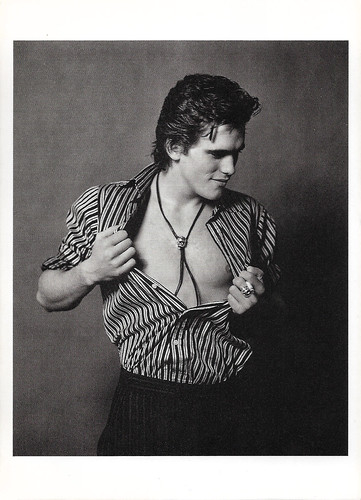 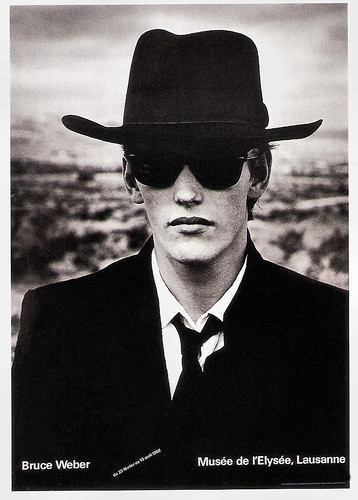