Jacqueline Logan (1901-1983) was a beautiful auburn-haired, green-eyed star of the silent screen. Her most famous part is Mary Magdalene in The King of Kings (1927) by Cecil B. DeMille. 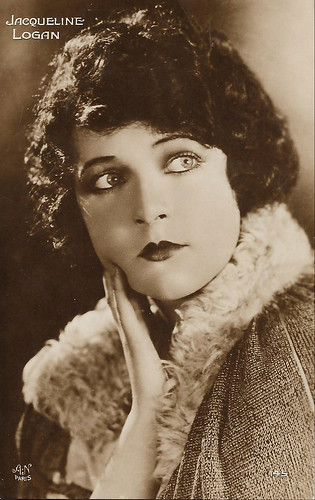 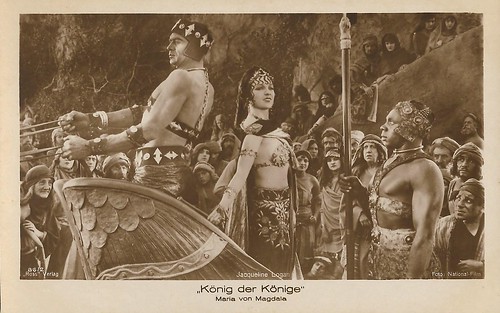 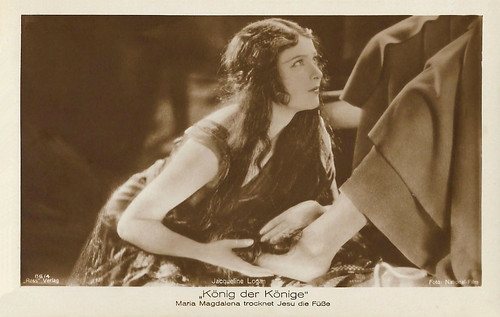 The beginning of a  promising career

Jacqueline Medura Logan was born in Corsicana, Texas, in 1901 or 1904 (the sources differ). Her father, Charles A. Logan, was an architect and her mother, Marion Logan, was briefly an opera singer and later gave vocal lessons. Her childhood was spent in Scottsbluff, Nebraska where she briefly worked as a journalist for the Scottsbluff Republican.

After an aborted journalism study, 'Jackie' went to Chicago in the hope of success as an actress. There she had her first experiences as a dancer. Her family believed she intended to visit an uncle in the windy city and also to attend college. To get the dance job she had lied about her age, and when her uncle found out, he was irate. She was let go from the stage job as a result.

In 1920 she tried her luck in New York. She appeared in a revival of  'Florodora' on Broadway. Florenz Ziegfeld noticed her and hired her for a job dancing on his Ziegfeld Roof. She replaced Billie Donovan who was leaving to act in films in Hollywood. Together with the Ziegfeld venture, Logan modelled for noted Broadway photographer Alfred Cheney Johnston as a 'Dobbs Girl'. She also had a part in a Johnny Hines' comedy short.

Here Logan was discovered by director Allan Dwan, who cast her as the leading actress in his comedy drama A Perfect Crime (Alan Dwan, 1921). Logan was featured opposite Monte Blue and the young Jane Peters, the future Carole Lombard. The next years Logan was selected as WAMPAS Baby Star of 1922.

It was the beginning of a promising career. In the 1920s alone, Logan was in front of the camera in more than 50 silent films. Among her co-stars were Thomas Meighan, Milton Sills, Ricardo Cortez, Leatrice Joy, Richard Dix, Lon Chaney Sr., and William Powell.

The House of Youth (1924) was her first starring vehicle. In 1926, Logan made the comedy Footloose Widows (Roy Del Ruth, 1926) with Louise Fazenda, and the drama Blood Ship (George B. Seitz, 1927) with Hobart Bosworth and Richard Arlen. 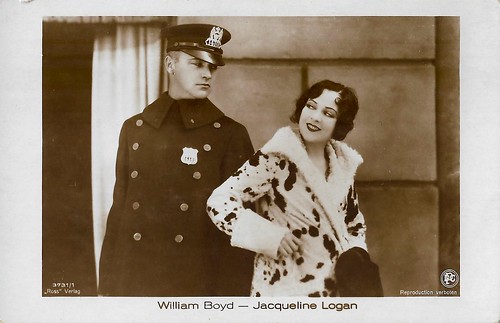 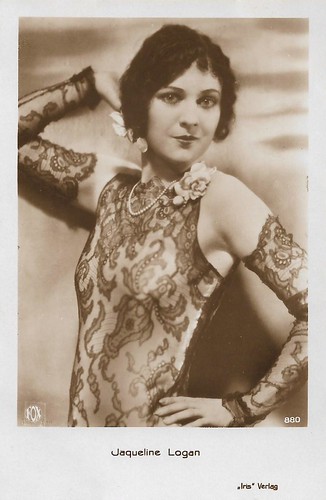 In 1929, she faced the change to sound film as a member of an all-star cast in the musical revue The Show of Shows by John G. Adolfi. The all talking Vitaphone production cost $850,000 and was shot almost entirely in Technicolor. Unaccountably, though she took vocal lessons, her career in talking pictures never took off.

Logan was in England for a time to do stage work such as 'Smoky Cell. This gained her some good reviews. After completing the English film Middle Watch (Norman Walker, 1930) with Owen Nares, British International Pictures signed her to write and direct. For BIP, she wrote Knock-Out (1931) and wrote and co-directed the 46-minute short film Strictly Business (Mary Field, Jacqueline Logan, 1931) starring Betty Amann.

She returned to Hollywood, but Columbia Pictures production chief Harry Cohn was complimentary of her work but unwilling to sign a female director. In the early 1930s, Logan got two roles in theatre productions, most recently between September 1934 and February 1935 in 'Merrily We Roll Along'.

Her private life was one of the reasons why her career came to a standstill. In 1934 she married the entrepreneur Larry Winston, for whom she gave up her career. However, the childless marriage ended up in in 1947.

More recently, Logan lived a life between New York and Florida and was involved in political affairs. She also became a member of the anti-Communist John Birch Society. In 1973, Logan appeared in the film comedy Naughty Wives one last time in front of the camera.

Jacqueline Logan died at the age of 81 in April 1983 in Melbourne, Florida, and was buried in Greenwood Cemetery in Decatur, Illinois. 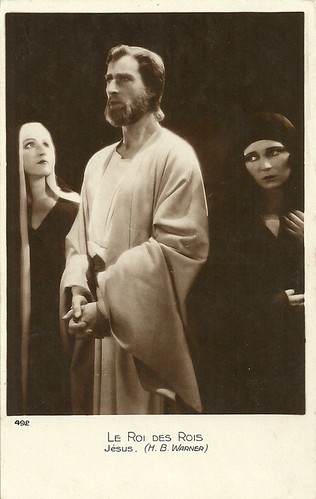 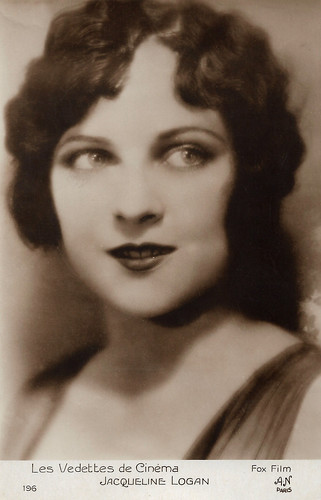