Glamorous ballet dancer and film star Zizi Jeanmaire (1924) passed away on 17 July 2020 in Tolochenaz, Switzerland. She became famous in the 1950s after playing the title role in the ballet version of Carmen, produced in London in 1949. She went on to appear in films in France and Hollywood. She was the widow of dancer and choreographer Roland Petit, one of the major creative forces in ballet during the 1940s and 1950s. Zizi Jeanmaire was 96. 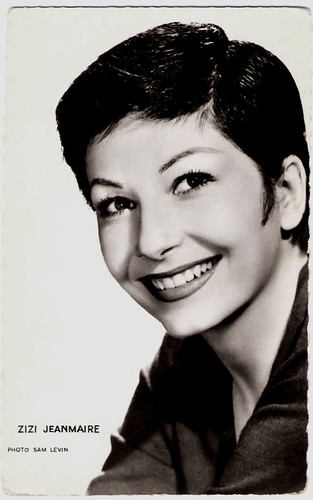 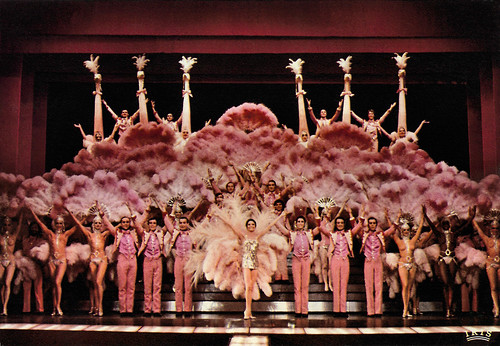 
Renée Marcelle Jeanmaire was born in Paris, France, in 1924.

At the age of nine, she entered the Paris Opéra Ballet school in 1933, where she would meet her future husband and long-time collaborator Roland Petit.

In 1940, she was engaged in the corps de ballet. In 1944, Renée Jeanmaire left the Paris Opera House to work with Les Ballets de Monte Carlo. She briefly joined Petit’s new company, Les Ballets des Champs-Elysées in 1946, and reunited with him at Les Ballets de Paris in 1949.

In its 2011 obituary of Petit, The Telegraph candidly recalled: “Petit created Carmen, an encapsulation of Bizet's opera in ballet, which premiered in 1949 at the Prince's Theatre, Shaftesbury Avenue, and became an instant world hit. Jeanmaire bobbed her hair short and wore a scant black corset, which, coupled with the candid seductiveness of her pas de deux with Petit, caused both shock and delight among the crowds who rushed to see it. One observer commented that he could see men's trouser buttons popping during the performance.“

Their ballets caused a sensation worldwide and Petit and Jeanmaire (now Zizi Jeanmaire) swiftly became the most exciting names in French dance. Samuel Goldwyn invited them to come to Hollywood for the choreography and leading lady role in the fantasy Hans Christian Andersen (Charles Vidor, 1952) starring Danny Kaye as the famous Danish fairytale writer.

In 1954 Petit and Jeanmaire married. 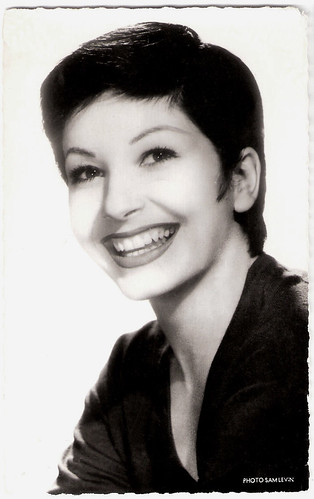 
When Roland Petit and Zizi Jeanmaire toured the Ballets de Paris through the U.S. in 1955 they were showered with Hollywood invitations. To Jeanmaire's chagrin, Petit chose a younger lookalike, Leslie Caron, to be the lead in his Fred Astaire musical Daddy Long Legs (Jean Negulesco, 1955).

Jeanmaire did appear in Petit’s Anything Goes (Robert Lewis, 1956) with Bing Crosby, but her Hollywood stint was brief. She returned to France to appear in such musicals as Folies-Bergère (Henri Decoin, 1956) with Eddie Constantine and choreography by Petit. In this film she first sang her hit song Mon truc en plumes (My Feather Trick).

Petit then created La Revue des Ballets de Paris and set about reinventing the Paris revue around his wife, exploring new levels of luxury and sophistication for her many talents. Not only did Jeanmaire dance like an angel in any style, dressed flamboyantly (and sometimes minimally) by costumiers such as Erté, but she possessed an alluring singing voice and a worldly verbal wit that sold countless records.

In 1970, Petit accepted to take the direction of the Paris Opera ballet, but he resigned after only six months. He bought Le Casino de Paris to create two musicals: 'La Revue' and 'Zizi je t’aime', with scenery and costumes from Erté, Yves Saint Laurent, Vasarély, Guy Pellaert, and César. Lyrics are by Jean-Jacques Debout, Guy Béart, Jean Férrat, Michel Legrand, and Serge Gainsbourg. The result was a supercharged new kind of music-hall, in which Zizi was the centre. In 1976, in spite of the big success, the tax burden forced Roland Petit and Zizi Jeanmaire to give up Le Casino de Paris.

Roland Petit passed away in 2011. He and Zizi had one daughter, Valentine Petit, a dancer and actress. Zizi Jeanmaire passed away in Tolochenaz, Switzerland. 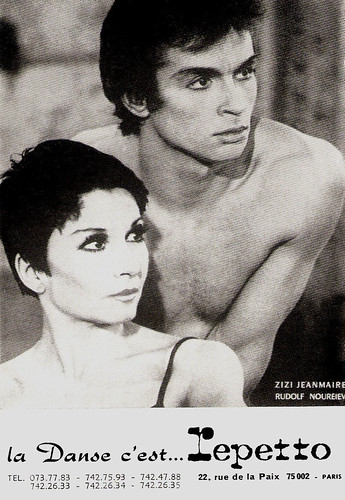