On Wednesday 28 August, American singer and actress Nancy Holloway (1932-2019) passed away. She sang jazz, pop and soul and was popular during the 1960s in France, where she continued to perform and live. She also appeared in a dozen French films.  Though born and raised in America, she's virtually unknown in the United States. Holloway was 86. 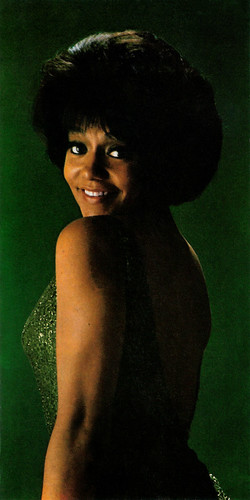 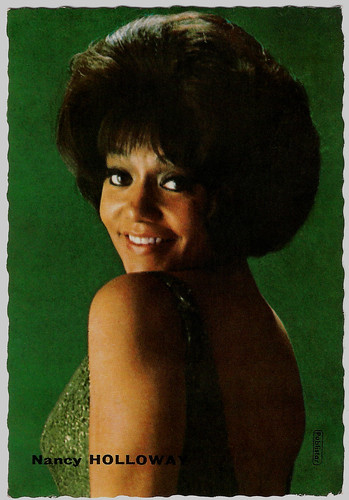 Nancy Holloway was born as Nancy Brown in Cleveland, Ohio, in 1932. She was one of ten children of African American heritage. Holloway's half sister, Mary Holt, was Cleveland's first African-American female radio personality, popular in the 1950s and 1960s.

Nancy attended East Technical High School and at the age of 16, she married. Her husband was controlling and abusive. The marriage would last just three months, but she retained her husband's surname of Holloway for the rest of her life.

Holloway moved to New York City where she waited tables and washed cars. Then she got a job as  as a dancer as part of the Beige Beauties troupe. She remained with the dancers for a year and a half.

In 1954, she travelled to France. In Paris, she was persuaded to sing on stage at the jazz nightspot, the Mars Club. Her performance was well received, and she became a regular performer, touring around France, Germany, the UK and Libya before returning to Paris and the Mars Club in 1957.

In 1959, Holloway began singing at the then prestigious Moulin Rouge nightclub, but her real breakthrough followed two years later. 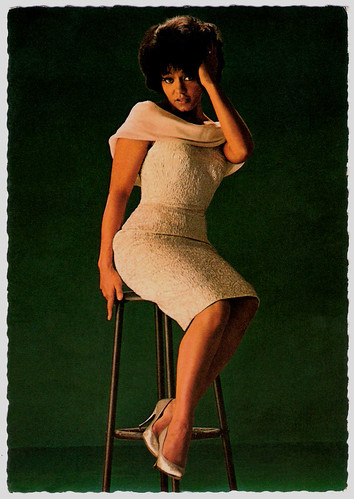 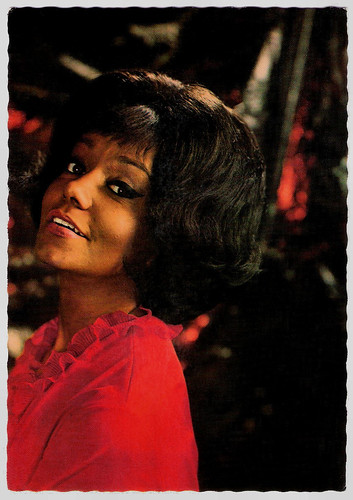 Encouraged by actor André Pousse, Nancy Holloway made her debut appearance on French television in 1961 and released her first single, 'Le Boogie du bébé' (other sources say 'Hey pony' on the PBM label).

In 1961 she opened her own nightclub, Chez Nancy Holloway. Her first film was Ballade pour un voyou (Claude-Jean Bonnardot, 1963), a thriller starring Laurent Terzieff and Hildegard Knef. She also appeared in the Fernandel comedy Blague dans le coin/Joke in the corner (Maurice Labro, 1963).

She was successful as a yé-yé style pop singer with songs like  'Quand un garçon me plaît' (based on 'Big Noise from Winnetka'), 'Dernier baiser' (Nancy’s take on Brian Hyland’s 'Sealed with a Kiss'), and 'T'en vas pas comme ça' (an adaptation of Dionne Warwick’s 'Don't Make Me Over').

As an American singing American songs in a highly American accent, she was uniquely attractive in France. Her American accent only added to her charm. Further successful singles followed through the early and mid-1960s, including 'Bye Bye' (a version of Mary Wells’s US chart topper 'My Guy'), 'Elle t’aime' (a cover of the Beatles's 'She Loves You'), 'Est-ce que tu m’aimes' (her version of Motown group The Contours’ 'Do You Love Me'), and 'Dis-lui que je ne suis pas là', a duet with Nino Ferrer. 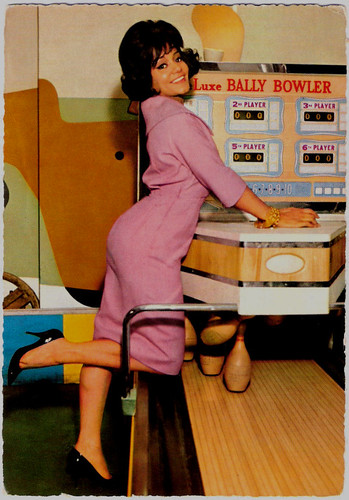 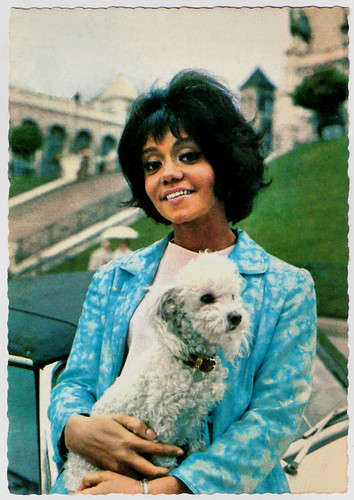 A shift towards show tunes


For a time her acting work overshadowed her singing career though she continued to record. She played the leading role in the drama Les enfants de Caïn/The children of Cain(René Jolivet, 1970) opposite Roland Lesaffre. One of her last films was the the adventure comedy Boulevard du Rhum (Robert Enrico, 1971), starring Brigitte Bardot and Lino Ventura.

Holloway became a respected nightclub performer and appeared with such stars as Sammy Davis Jr., Quincy Jones, and Dizzy Gillespie. In 1969, her album 'Hello Dolly' marked a shift towards show tunes.  The album also included 'Mame', 'As long as he needs me' and 'Big spender'.

The death of her baby daughter led to a period of retirement, but she returned as a concert performer in the 1980s. In later life she became an active supporter of AIDS charities.

Nancy Holloway retired from performing in 2008, and died in Paris in 2019, aged 86. She was an aunt of actress-comedienne-writer-vocalist Sandy Brown. 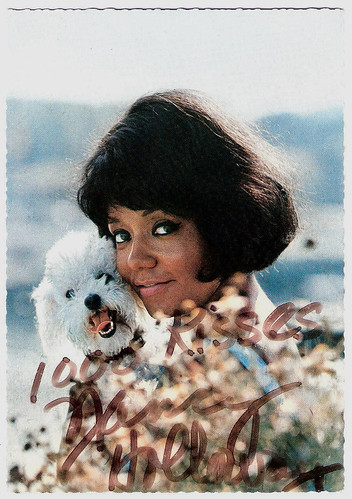 French postcard by Editions CBM, no. 1206 A. Photo: Roger Kasparian.