Today is the second day of the 2019 Netherlands Film Festival (NFF) in Utrecht. In our Unofficial Dutch Film Star Postcards Festival (UDFSPF), we present you Frits van Dongen (1901-1975), the second Dutch Hollywood star. The handsome, deep-voiced leading man started his film career in the Netherlands, and in the mid-1930s he became a matinee idol in the German cinema. From 1940 on, he worked in the USA, billed as Philip Dorn. A freak accident caused him to retire in 1955. 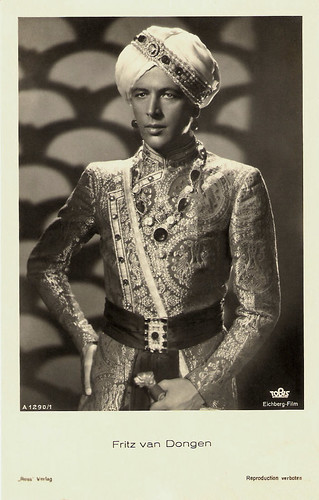 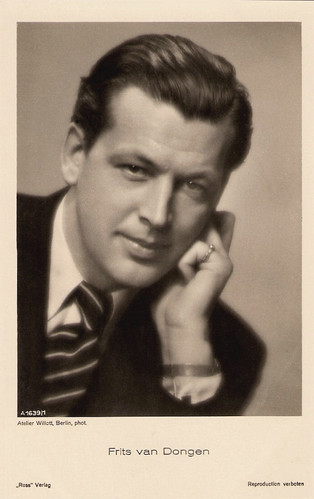 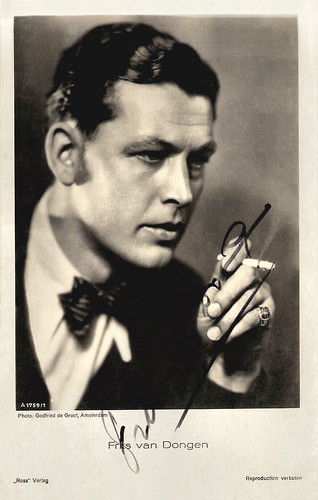 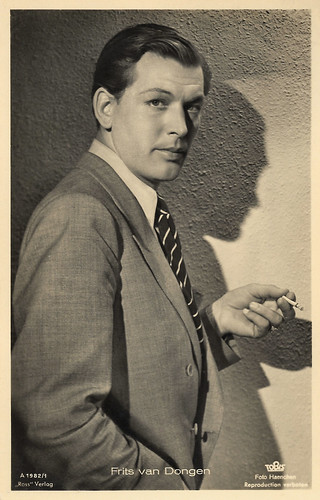 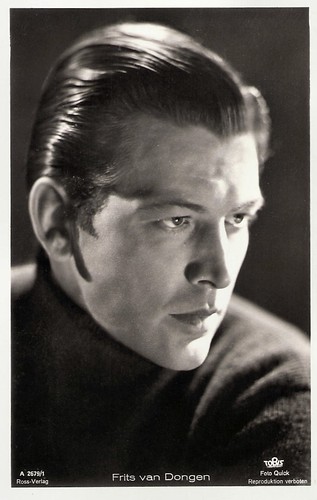 
Frits van Dongen was born as Hein van der Niet in Scheveningen, The Netherlands, in 1901. He was the son of shoemaker Leendert van der Niet and maid-servant Femia Schijf.

At the age of 14, Hein made his amateur stage debut. At 20, he married Cornelia Twilt whom he had met at the amateur stage company. Seven months later he became a father. He earned his money as a shoemaker but in 1923 he became a professional actor.

Under the stage name Frits van Dongen he worked for the well-known Dutch theatre company De Haeghe-spelers from 1926 on. After a second son in 1926, his marriage did not go well.

In 1929 he made a tour through the Dutch colonies. Reportedly Van Dongen had several affairs and in 1930 he and his wife divorced. A few months later, during another tour through the West Indies, he met the young actress Marianne van Dam. Two years later they married.

In 1921, he had already made his film debut as an extra in the Dutch silent film De zwarte tulp/The Black Tulip (Maurits Binger, 1921), but his film career really started with a leading part in the fisher drama Op hoop van zegen/The Good Hope (Alex Benno, Louis Saalborn, 1934). This was the third film adaptation of the most famous Dutch stage play, written by Herman Heijermans, and Van Dongen was praised for his natural acting style. 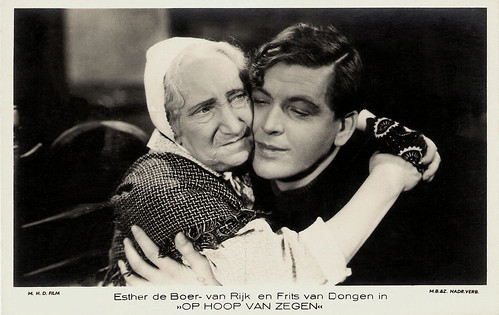 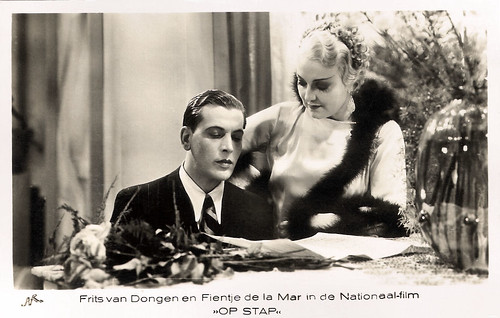 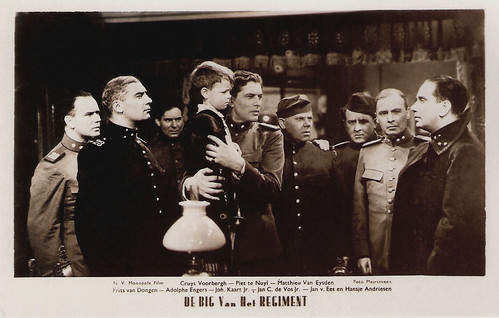 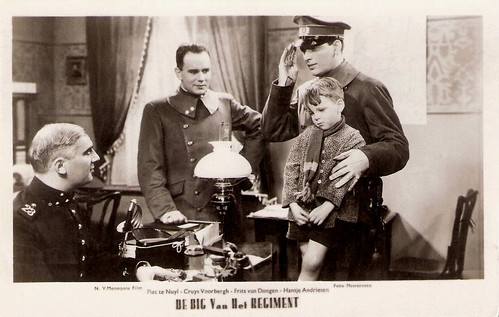 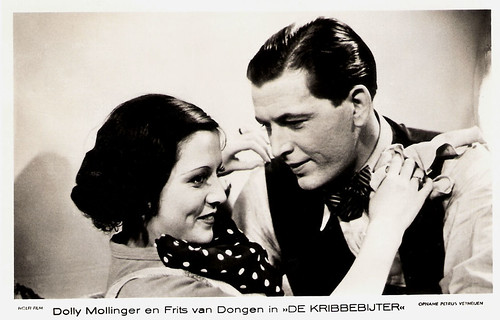 
In 1936 the German film studio Tobis offered Frits van Dongen a contract. He travelled to Berlin.

He also starred with Kristina Söderbaum in the psychological drama Die Reise nach Tilsit/The Trip to Tilsit (Veit Harlan, 1939), based on the novel by Hermann Sudermann, which was already filmed in a silent version as Sunrise (1927) by F.W. Murnau.

Van Dongen was now top of the bill in Berlin, but he disliked the Nazi regime so much that he decided to leave Germany. 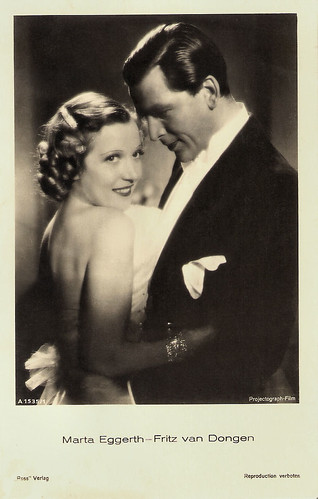 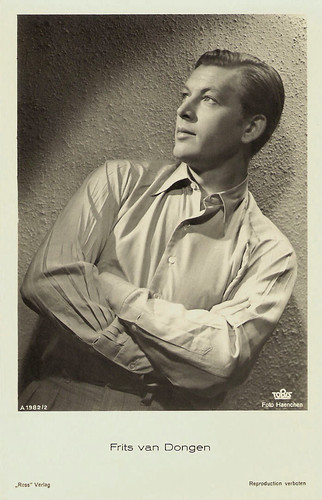 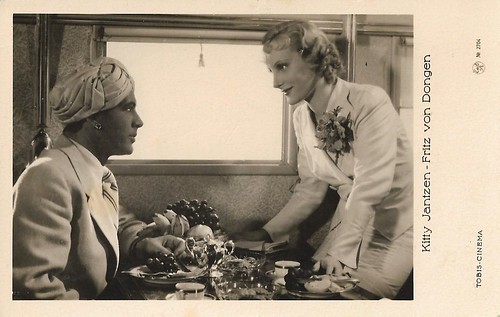 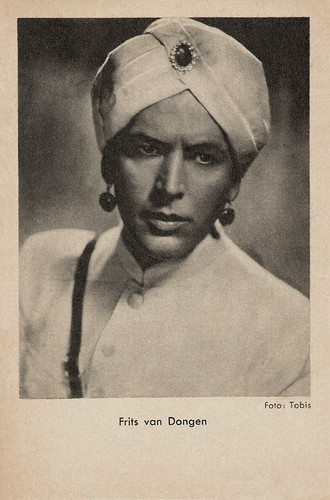 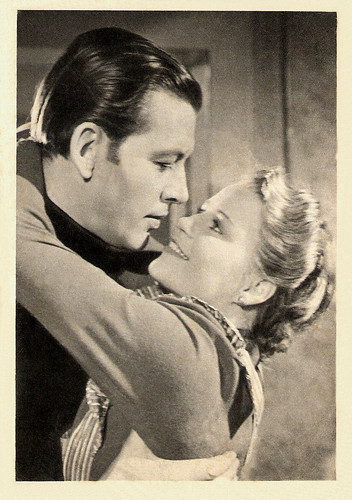 
In 1939, Frits van Dongen moved to America just before World War II broke out. Director Henry Koster had invited him to come to Hollywood and gave him introductions.

Between 1940 and 1951 he acted in dozens of MGM productions under the name Philip Dorn. He started with the low-budget anti-Nazi film Enemy Agent (Lew Landers, 1940). During the war years, 10 of his 15 films were also such propaganda films.

In between films he did tours for the army with the Freedoms War Bond Show. Having long suffered from phlebitis, he had the first of a series of strokes in 1945. Over the next few years he went on to have a heart attack and to require brain surgery.

He couldn’t work for a period, but in 1947 he appeared on Broadway in The Big Two at the side of Claire Trevor. He began playing more mature film roles in the late 1940s, notably as a tyrannical symphony conductor in I've Always Loved You (Frank Borzage, 1946) and as Papa in I Remember Mama (George Stevens, 1948) with Irene Dunne as Mama. 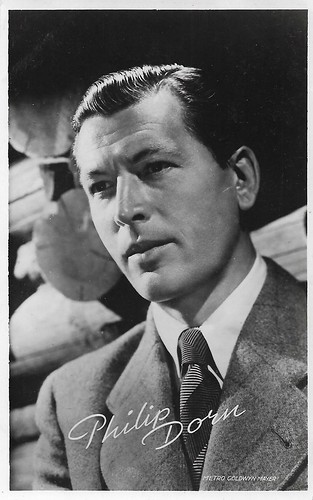 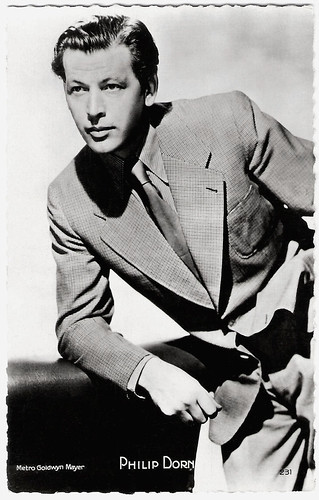 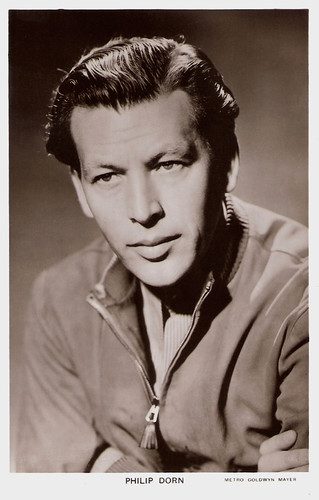 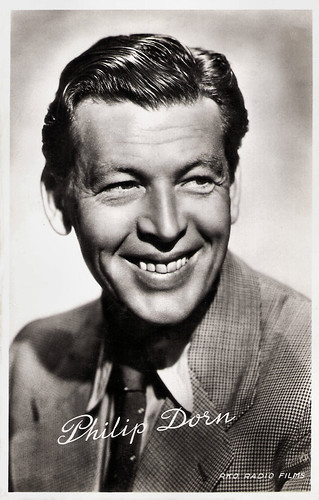 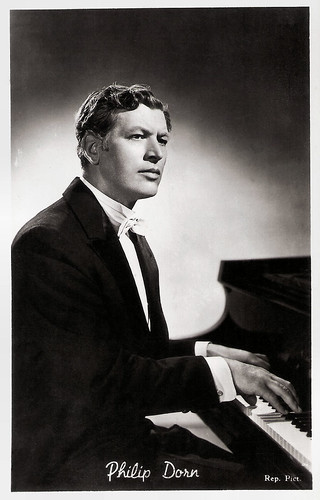 He did not succeed in making a really successful come-back in Germany, and in 1954-1955 he appeared opposite former Dutch film star Lily Bouwmeester on the Dutch stages in the comedy play 'Het Hemelbed'(The Four-poster) by Jan de Hartog.

When he was visiting his birth town Scheveningen in 1955, he was the victim of a freak accident. While he walked along a building site, a plank fell on his head. A brain injury eventually ruined his speaking ability; and Van Dongen had to retire.

He lived the last two decades of his life confined to his comfortable California home. Frits van Dongen died of a heart attack in Los Angeles, USA, in 1975. He was 73. Van Dongen was still married to Marianne van Dam. He had divorced his Jewish wife in 1937 but they remarried in 1939 and would stay together in California till his death. 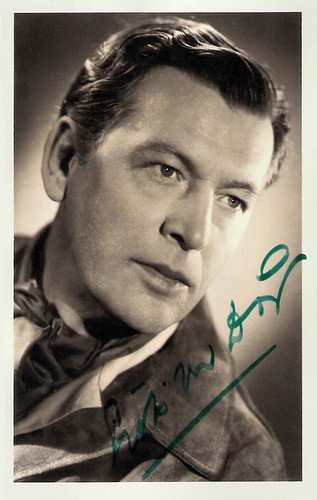 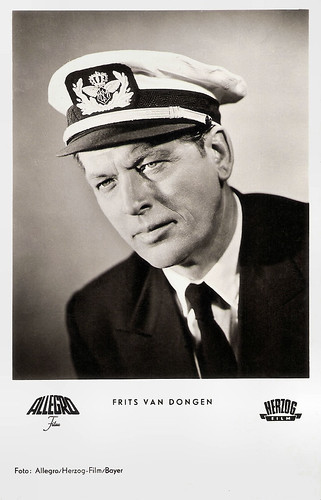 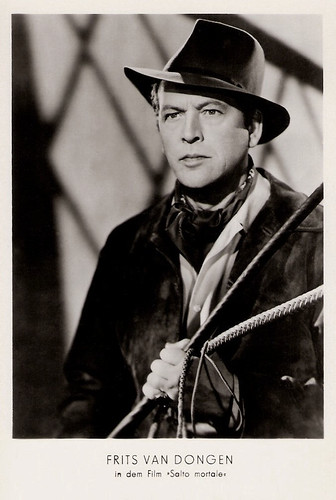 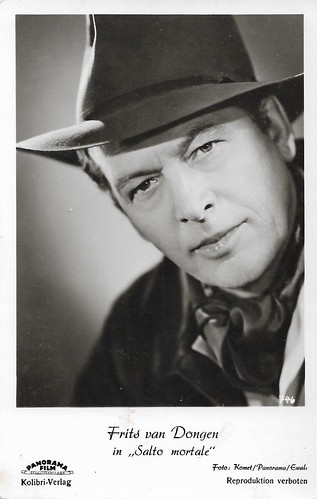 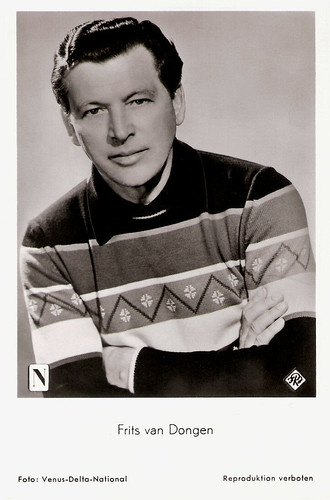