American film actress Dolores Costello (1903-1979) was 'The Goddess of the Silent Screen'. She was Hollywood royalty: the daughter of popular matinee idol Maurice Costello, wife of John Barrymore and grandmother of Drew Barrymore. 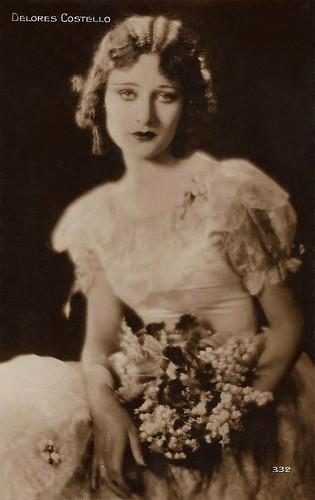 French postcard by Editions Cinémagazine, no. 332. NB Costello's first name is misspelled on the postcard. 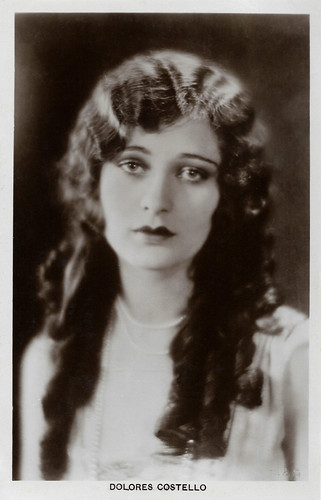 British postcard in the Picturegoer Series, London, no. 262. 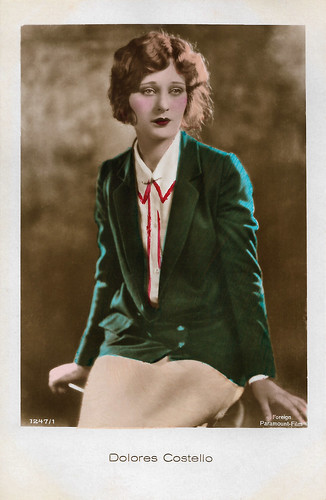 Fainting during a lengthy kissing scene


Dolores Costello was born in Pittsburgh, Pennsylvania in 1903. She was the daughter of actors Maurice Costello and Mae Costello (née Altschuk). Her youth was spent mostly on Long Island, where she was educated by a tutor.

With her younger sister, Helene, she made her first film appearances in the years 1909–1915 as child actress for the Vitagraph Film Company. They played supporting roles in several films starring their father, who was a popular matinee idol at the time. Dolores Costello's earliest listed credit on IMDb is in the role of a fairy in a 1909 adaptation of Shakespeare's A Midsummer Night's Dream (Charles Kent, J. Stuart Blackton, 1909).

Dolores started her career as a model and posed for the noted James Montgomery Flagg, who described her beauty as the most perfect for his illustrations. The two Costello sisters appeared on Broadway together as chorines in 'George White Scandals of 1924'. The production ran on Broadway for more than a year and then went on tour. In Chicago, they were signed by a talent scout for Warner Bros.

Following small parts in feature films, Dolores was selected by John Barrymore to star opposite him in The Sea Beast (Millard Webb, 1926), a loose adaptation of Herman Melville's 'Moby-Dick'. During their lengthy kissing scene Dolores fainted in John's arms. The film was a major commercial success and one of the biggest pictures of 1926 becoming Warner Brothers' highest grossing film.

Within a few years of achieving stardom, the delicately beautiful blonde-haired actress had become a successful and highly regarded film personality in her own right. As a young adult her career developed to the degree that in 1926, she was named a WAMPAS Baby Star, and had acquired the nickname 'The Goddess of the Silver Screen'.

Meanwhile, she and Barrymore became romantically involved. They starred together again in When a Man Loves (Alan Crosland, 1927). Then, Warner began starring her in her own vehicles. She married Barrymore in 1928 despite the misgivings of her mother, who would die the following year at the age of 45.

The young couple spent their honeymoon on his yacht, visiting Panama, the Galapagos Islands and Ecuador. They hunted alligators and mammoth lizards and explored wild regions of Central America before returning to Hollywood and moving into a hilltop mansion in Beverly Hills. 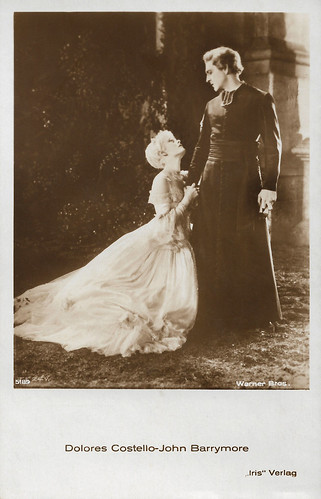 Austrian postcard by Iris-Verlag, no. 5189. Photo: Warner Bros. Dolores Costello and John Barrymore in When a Man Loves (Alan Crosland, 1927). 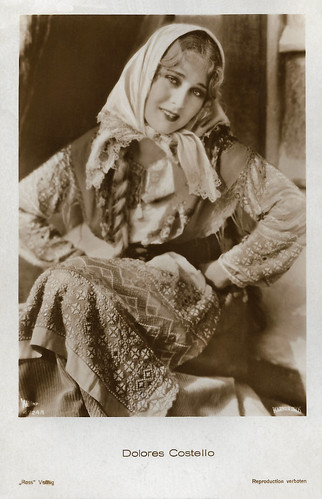 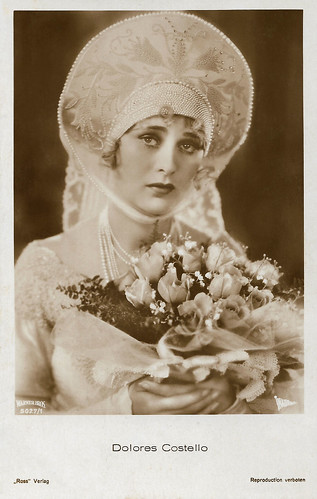 
Dolores Costello was alternated by Warner Bros between films with contemporary settings and elaborate costume dramas. In 1927, she was re-teamed with John Barrymore in When a Man Loves (Alan Crosland, 1927), an adaptation of 'Manon Lescaut'. The following year, she co-starred with George O'Brien in Noah's Ark (1928), a part-talkie epic directed by Michael Curtiz.

She then starred in Tenderloin (Michael Curtiz, 1928), which was the second Vitaphone feature to have talking sequences. It is considered a lost film, where today only the Vitaphone soundtrack survives.

Costello spoke with a lisp and found it difficult to make the transition to talking pictures, but after two years of voice coaching she was comfortable speaking before a microphone. One of her early sound film appearances was with her sister Helene in Warner Bros.'s all-star extravaganza The Show of Shows (John G. Adolfi, 1929).

Her acting career became less a priority for her following the birth of her first child, Dolores Ethel Mae 'DeeDee' Barrymore, in 1930, and she retired from the screen in 1931 to devote time to her family. Her second child, John Drew Barrymore, was born in 1932, but the marriage with John Barrymore proved difficult due to her husband's increasing alcoholism.

Her sister Helene and her new husband, actor Lowell Sherman, successfully convinced Dolores to divorce Barrymore in 1935, mainly because of his excessive drinking. She resumed her career a year later and achieved some successes, most notably in Little Lord Fauntleroy (John Cromwell, 1936) featuring Freddie Bartholomew, and The Magnificent Ambersons (Orson Welles, 1942), an adaptation of Booth Tarkington's novel about a crumbling 19th‐century aristocracy.

Making a rare radio appearance, Costello appeared as the Danish Countess Elsa on the radio program Suspense (1943). The title of the episode is The King's Birthday written by Corporal Leonard Pellitier of the US Army.

Her film career was largely ruined by the destructive effects of early film makeup, which ravaged her complexion too severely to camouflage. She retired permanently from acting following her appearance in This is the Army (Michael Curtiz, 1943). In 1939, she had married Dr. John Vruwink, an obstetrician who was her physician during her pregnancies, but they divorced in 1950.

Costello spent the remaining years of her life in semi-seclusion, managing an avocado farm. In the 1970s her house was inundated in a flash flood which destroyed a lot of her property and memorabilia from her film career and life with John Barrymore. Shortly before her death, she was interviewed for the documentary series Hollywood (1980) discussing her film career. Her scenes were broadcast posthumously. 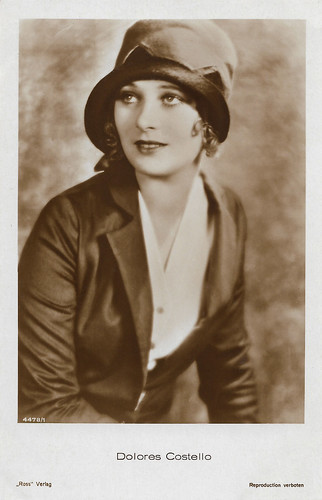 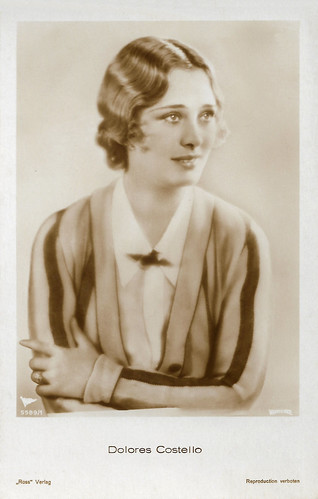 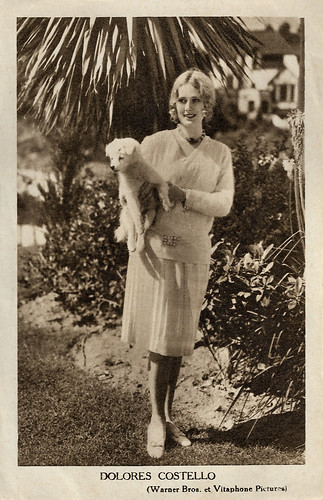