French stage actress Geneviève Kervine (1931-1989) appeared in some 30 films during the 1950s and 1960s. Although she was good-looking and chosen as the most promising actress of France in 1955, her films generally proved to be not very memorable. 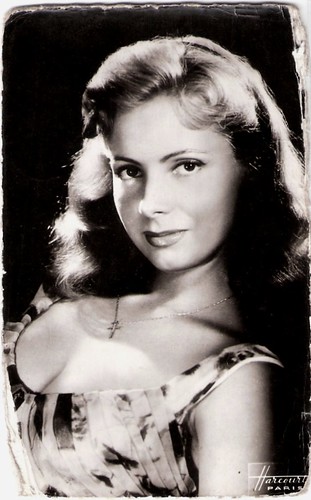 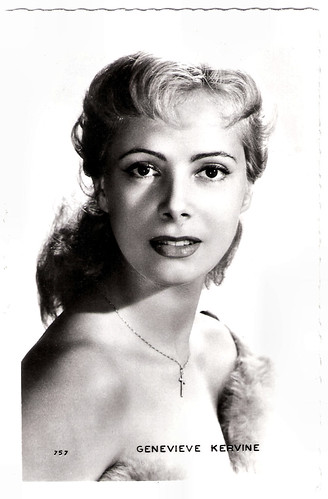 
Geneviève Kervine was born as Genevieve Marie Antoinette Kervingant in Dakar, Senegal in 1931. Her father was a physician-Colonel in the army, who assigned in Senegal. Years later, she made her stage debut at the Opera of Hanoi in Vietnam, where her father was stationed at the time.

At the end of the 1940s, she returned to France. She studied drama with Charles Dullin, and in the meanwhile she played small roles in operettas, which were very popular at the time, including Phi-Phi at the Bouffes-Parisiens.

After her stage training, she had her first engagements in theatre and cabaret. In 1952, she made her film debut in the crime film Cent francs par seconde/Hundred Francs Every Second (Jean Boyer, 1952) with Philippe Lemaire.

Bretonnière and Kervine fell in love, and would stay and work together for the rest of their lives. The following year they starred together in La villa Sans-Souci/The Villa Sans-Souci (Maurice Labro, 1955). Meanwhile Kervine appeared with Noël-Noël and Suzy Delair in Le fil à la patte/Fly in the Ointment (Guy Lefranc, 1954), based on the popular farce by Georges Feydeau.

She played opposite Jean-Paul Aumont in Dix-huit heures d'escale/Eighteen Hours of Call (René Jolivet, 1955). In 1955, she won the prestigious Prix Suzanne Bianchetti, a French award for the most promising young actress.

Kervine appeared in dozens of films in this period, but none of them seems to be very remarkable. In 1957 she appeared in the comedy Cinq millions comptant/Five million cash (André Berthomieu, 1957) starring Jane Sourza. A year later she appeared opposite the great Michel Simon in a not so great drama Un certain Monsieur Jo/A Certain Mr. Jo (René Jolivet, 1958) – the IMDb voters gave it less than five stars. 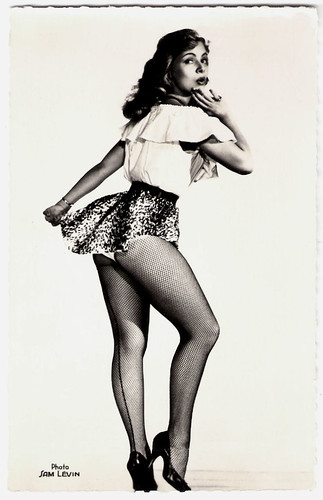 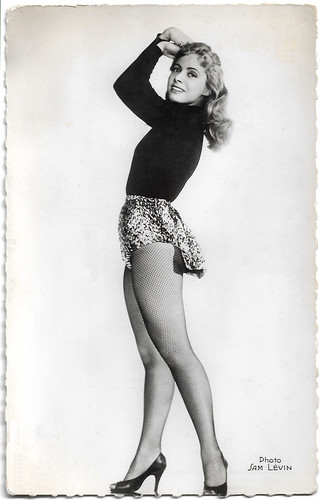 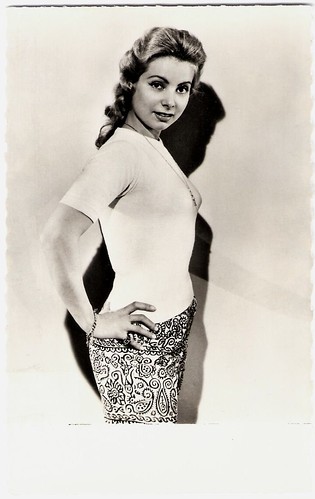 
During the 1960s, Geneviève Kervine made less and less films. However, she often had leading parts, such as in La nuit des suspectes/Night of the Suspicious (Victor Merenda, 1960), which was later remade by François Ozon as 8 Femmes/8 Women (2002) with Virginie Ledoyen in the part of Kervine.

In the thriller Callaghan remet ça/Callaghan did it again (Willy Rozier, 1961), she had the female lead opposite Tony Wright as private eye Slim Callaghan, hero of a series of popular crime novels by Peter Cheyney.

In Germany she played in the Eurospy film Es muß nicht immer Kaviar sein/Operation Caviar (Géza von Radványi, 1961) starring O.W. Fischer. The success of this comic thriller lead to a sequel, Diesmal muß es Kaviar sein/It’s Always Caviar (Géza von Radványi, 1961). Her next film, the comedy of errors C'est pas moi, c'est l'autre/It's not me, the other (Jean Boyer, 1962), was also her last.

Kervine and Jean Bretonnière often appeared together in stage plays. They married in 1967. With the company of Herbert-Karsenty, the pair did numerous tours through the provinces of France.

Incidentally Kervine could be seen on French TV. In 1977 she appeared in the mini-series Histoire de la grandeur et de la décadence de César Birotteau/History of the grandeur and decadence of Cesar Birotteau (René Lucot, 1977), based on a novel by Honoré de Balzac. Her final TV appearance was in the TV play Peau de vache/Cow-Hide (Pierre Sabbagh, 1980) with Jean Bretonnière and Sophie Desmarets.

Geneviève Kervine died in 1989 in Paris, following a ruptured aneurysm. She was survived by Jean Bretonnière who died in 2001. Their son, Marc Bretonnière is also an actor. 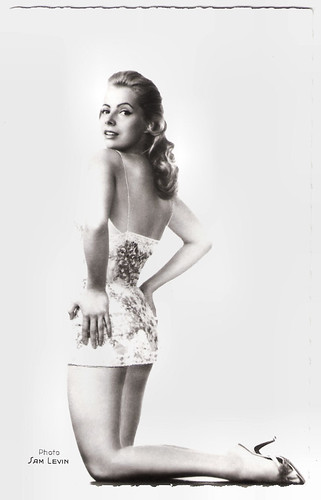 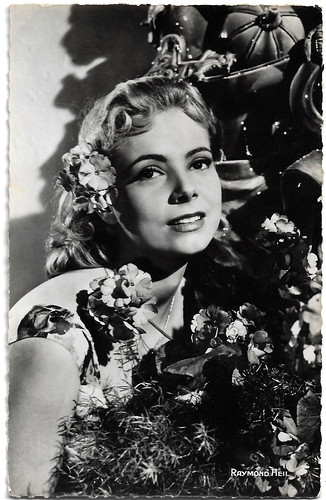 I don't think I've ever seen any of Miss Kervine's movies but I am a big fan of 8 Women. I didn't know it was based on an earlier work.