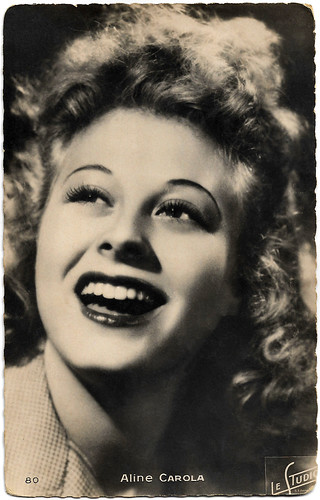 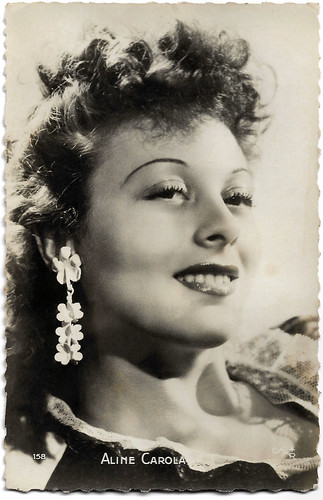 She was born into a family of craftsmen and small traders. Her father, Desiré Haezebaert, was a hero of the First World War, decorated with the Legion of Honor, the Military Medal, and the Cross of Wars with palms and several stars, was a carpenter and cabinetmaker, and later a hosier. Her mother was Albertine Haezebaert-Deman.

Aline left the family home very young and moved to Paris to become an actress. There she took lessons in diction, singing and posing. At 16, she started her acting career in small roles on stage.

At the start of the Second World War, she went to live together with Fernand Vitus, manufacturer of radio sets and founder of Radio-Vitus.

At 19, she was celebrated at the Daunou theatre for her interpretation in 'Mon gosse de père' (My father, the kid), a comedy by Léopold Marchand. It led to a role opposite Fernandel in the comedy 'Papa' by Robert de Flers in 1940. 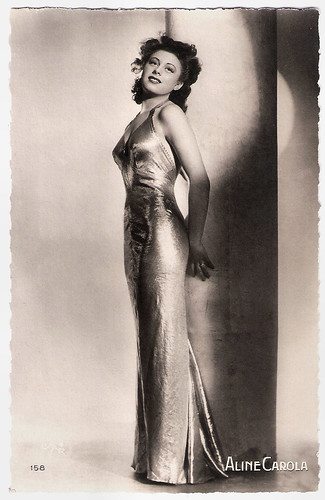 
Then the cinema winked to the young actress. La Société Sirus offered her a contract for 5 major film roles. In 1942, Aline Carola played in three films.

First, she had a small part in Dernière Aventure/Last adventure (Robert Péguy, 1942) with André Alerme.

She finally had the main female role opposite René Dary and Paul Azais in the comedy Forte tête/Strong head (Léon Mathot, 1942).

Then her budding career was suddenly interrupted by an illness, pneumonia. It was poorly treated during wartime and she died in 1944. Aline Carola was only 23. She was buried in the Père-Lachaise cemetery. A street in her hometown now bears her name. 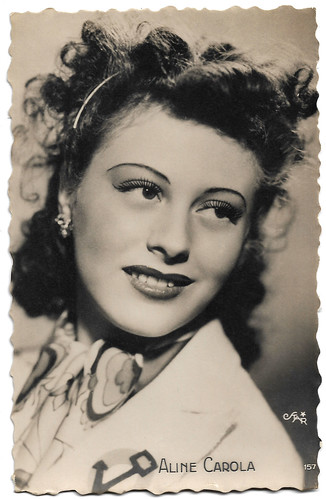 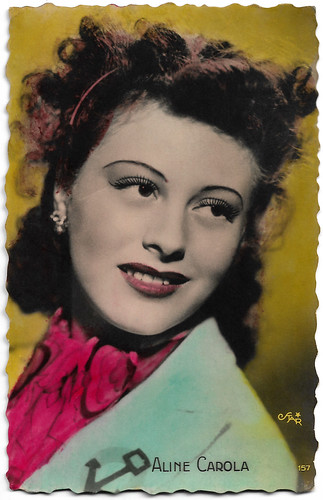 Austrian stage and film actor Paul Hörbiger (1894-1981) belongs together with Hans Moser to the ‘primary rock’ of the Austrian cinema. His ... 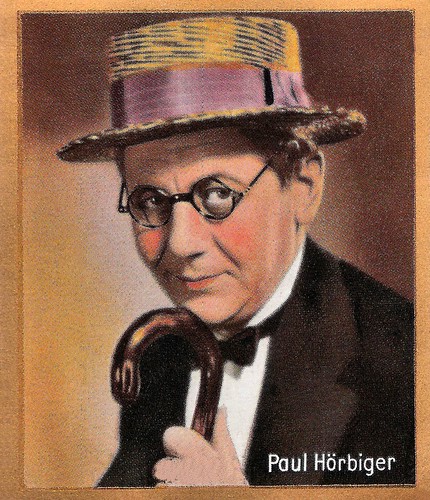 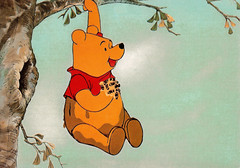