Gary Oldman (1958) is a talented English film star and character actor, renowned for his expressive acting style. He is one of the most celebrated thespians of his generation, with a diverse career encompassing theatre, film, and television. Oldman is known for his roles as Sid Vicious in Sid and Nancy (1986), Drexl in True Romance (1993), George Smiley in Tinker Tailor Soldier Spy (2011), and Winston Churchill in Darkest Hour (2017). 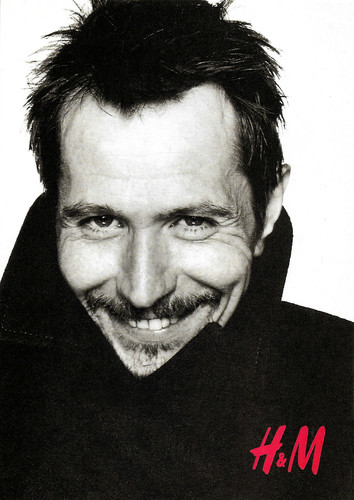 
Gary Leonard Oldman was born in 1958 in New Cross, London, England, to Kathleen (Cheriton), a homemaker, and Leonard Bertram Oldman, a welder.

He won a scholarship to Britain's Rose Bruford Drama College, in Sidcup, Kent, where he received a B.A. in theatre arts in 1979. He subsequently studied with the Greenwich Young People's Theatr.

Oldman went on to appear in a number of plays throughout the early 1980s, including 'The Pope's Wedding', for which he received Time Out's Fringe Award for Best Newcomer of 1985-1986 and the British Theatre Association's Drama Magazine Award as Best Actor for 1985

Before fame, he was employed as a worker in assembly lines, and as a porter in an operating theatre. He also got jobs selling shoes and beheading pigs while supporting his early acting career.

His film debut was Remembrance (Colin Gregg, 1982), though his most-memorable early role came when he played Sex Pistol Sid Vicious in the biopic Sid and Nancy (Alex Cox, 1986) picking up the Evening Standard Film Award as Best Newcomer.

He then received a Best Actor nomination from BAFTA for his portrayal of 1960s playwright Joe Orton in Prick Up Your Ears (Stephen Frears, 1987). 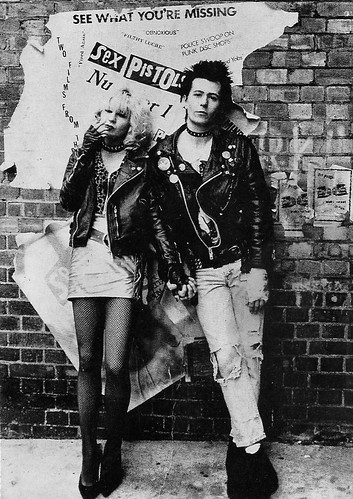 Oldman tried his hand at writing and directing for Nil by Mouth (Gary Oldman, 1997), starring Ray Winstone and Kathy Burke. The film is loosely based upon his own life growing up in London. Nil by Mouth opened the Cannes Film Festival in 1997 and won Kathy Burke a Best Actress prize at the festival.

Oldman now lives a teetotal lifestyle and attributes his success in beating his addiction to attending meetings with Alcoholics Anonymous, whom he has publicly praised. 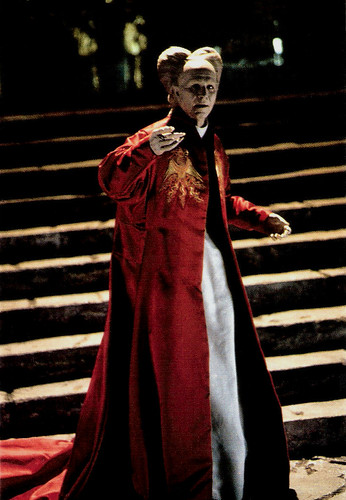 The coveted role of Sirius Black


Gary Oldman played Mason Verger in Hannibal (Ridley Scott, 2001), starring Anthony Hopkins. He then played the coveted role of Sirius Black in Harry Potter and the Prisoner of Azkaban (Alfonso Cuarón, 2004), giving him a key part in one of the highest-grossing franchises ever.

Film critic Mark Kermode, in reviewing The Dark Knight, wrote: "the best performance in the film, by a mile, is Gary Oldman's ... it would be lovely to see him get a[n Academy Award] nomination because actually, he's the guy who gets kind of overlooked in all of this."

Oldman co-starred with Jim Carrey in a new version of A Christmas Carol (Robert Zemeckis, 2009) in which Oldman played three roles. He had a starring role in David Goyer's supernatural thriller The Unborn (2009).

In 2010, Oldman co-starred with Denzel Washington in The Book of Eli (The Hughes Brothers, 2010). He also played a lead role in Catherine Hardwicke's Red Riding Hood (Catherine Hardwicke, 2011), featuring Amanda Seyfried. Oldman voiced the role of villain Lord Shen in Kung Fu Panda 2 (Jennifer Yuh Nelson, 2011) and was nominated for an Annie Award for his performance. 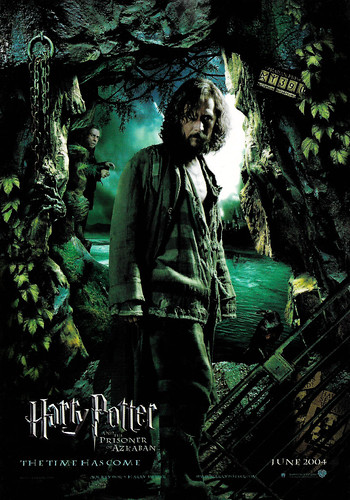 The scientist who creates RoboCop

In 2014, Oldman starred alongside Joel Kinnaman, Abbie Cornish, Michael Keaton, and Samuel L. Jackson in the remake of RoboCop (José Padilha, 2014), as Norton, the scientist who creates RoboCop.

Also that year, Oldman played one of the lead humans in the Science Fiction action film Dawn of the Planet of the Apes (Matt Reeves, 2014) alongside Jason Clarke and Keri Russell.

In 2018 he won an Oscar for best actor for his work on Darkest Hour (Joe Wright, 2017). Last year, he won accolades for his portrayal of alcoholic screenwriter Herman J. Mankiewicz in Mank (David Fincher, 2020).

Gary Oldman married five times. His first four marriages were to actress Lesley Manville, film star Uma Thurman, Donya Fiorentino, and Alexandra Edenborough. They all ended in a divorce. Since 2017, he is married to writer and art curator Gisele Schmidt. Oldman has three sons: Alfie Oldman (1988) from his first marriage to Lesley Manville, Gulliver Flynn Oldman (1997), and Charlie John Oldman (1999) with Donya Fiorentino. 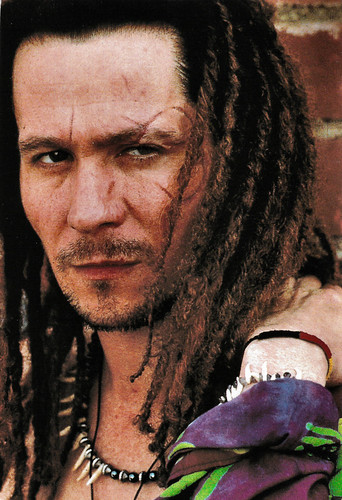