Today, German actor and television host Joachim Fuchsberger passed away. He died of organ failure at his German home in Grünwald near Munich. Fuchsberger has starred in around 90 films, and was the presenter of more than 500 TV programmes. He became one of the biggest stars of German mainstream cinema with the Edgar Wallace films of the 1960s. He always played one of the good guys, often an inspector from Scotland Yard. 'Blacky' Fuchsberger was 87. 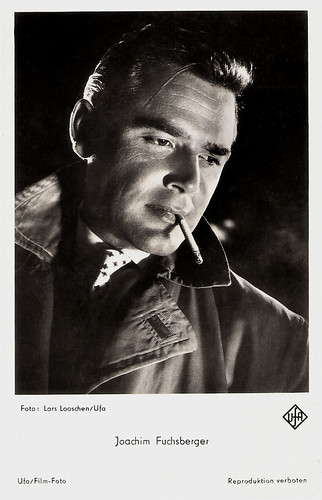 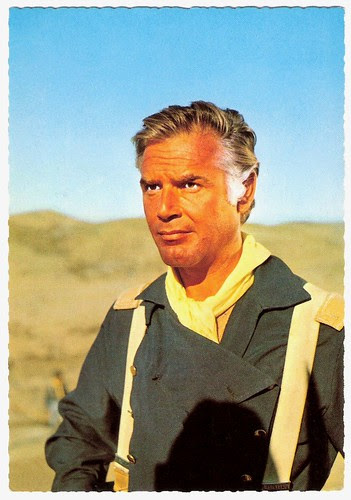 
Joachim ‘Blacky’ Fuchsberger was born in 1927 in Zuffenhausen, today a district of Stuttgart, Germany. He went to secondary school in Heidelberg but was then drafted for the Reich Labour Service and became a parachutist at the Eastern front at the end of the war.

After British war captivity, In 1946 he worked as a coal miner for the British in Recklinghausen. His nickname Blacky, which has been incessantly used by the media, hails from that time. Fuchsberger worked in several jobs as mechanic and conferencier.

In 1950 he began his career in the media, first as a radio announcer at the Bayerischen Rundfunk (Bavarian radio) it kicked off of an unexpected career. From 1953 on, he appeared in several supporting roles in films like Geh mach dein Fensterl auf/Go Open Your Window (Anton Kutter, 1953).

Fuchsberger had his breakthrough in the 08/15 trilogy (Paul May, 1954-1955) based on Hans Hellmut Kirst's novels. His part as Wehrmacht private Asch was followed by several other parts in war films, including U47 - Kapitänleutnant Prien/U-47 Lt. Commander Prien (Harald Reinl, 1958).

In 1959 he starred in Der Frosch mit der Maske/Face of the Frog (Harald Reinl, 1959), playing amateur detective Richard Gordon. More than 3.2 million visitors saw the thriller based on a novel by Edgar Wallace, in the cinema. 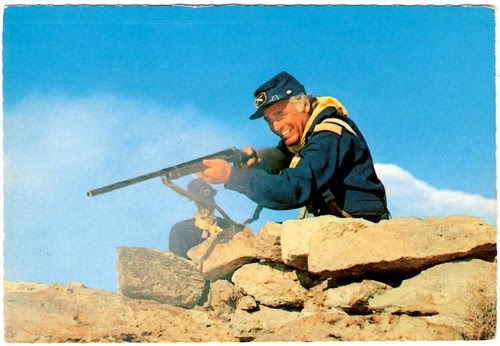 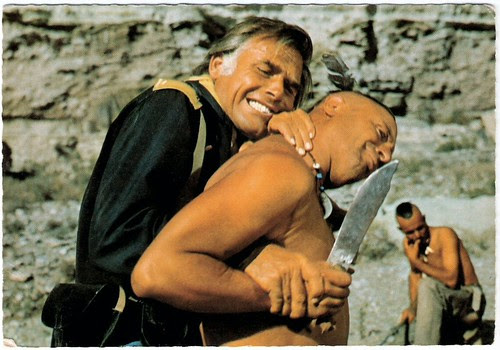 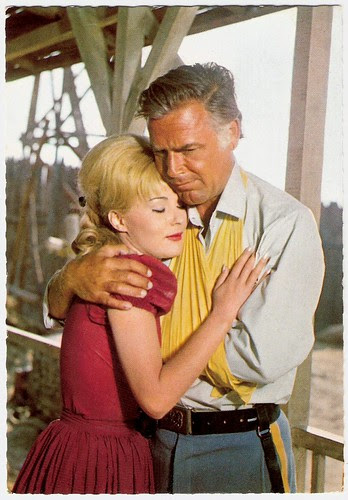 A Mountain of Debt


Joachim Fuchsberger appeared also in several other European genre films, such as Horror pictures like The Face of Fu Manchu (Don Sharp, 1965), starring Christopher Lee, and Euro-Westerns like Der Letzte Mohikaner/The Last Tomahawk (Harald Reinl, 1965) based on the James Fenimore Cooper novel The Last of the Mohicans.

In the late 1960s Fuchsberger co-founded a real estate company that went bankrupt in a short time. At 42, he had lost his entire fortune, had to sell his villa and sat on a mountain of debt. With the help of his wife, former actress Gundula Korte, good friends and tireless work, he managed to discharge the debt and to start a new existence. 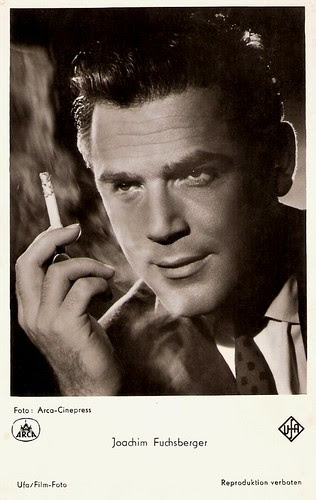 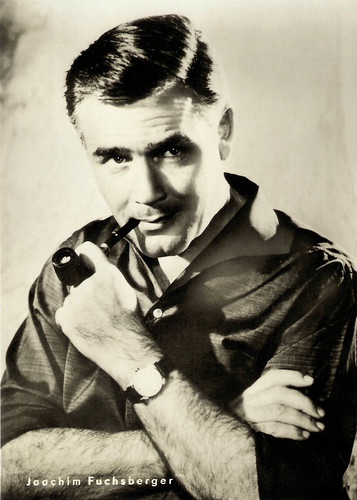 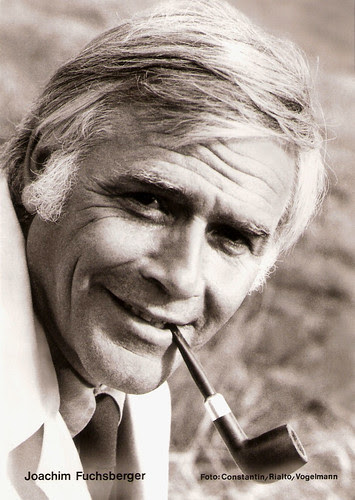 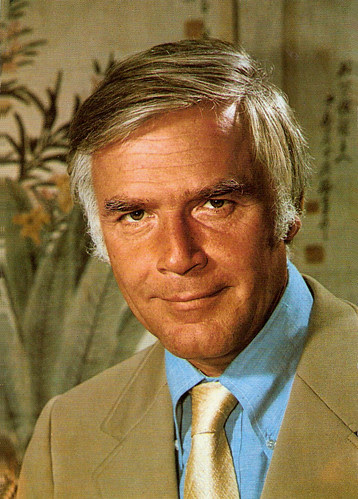 
When the quality of the films of the Edgar Wallace series dropped significantly at the beginning of the 1970s, Joachim Fuchsberger starred in comedies like Das fliegende Klassenzimmer/The Flying Classroom (Werner Jacobs, 1973), based on Erich Kästner's novel, before putting his acting career into hiatus.

In 1972 he published his first book Unplanned Adventure, and in the same year he was the stadium announcer at the 1972 Summer Olympics in Munich. During the closing ceremony, it was suspected that a hijacked passenger aircraft was on its way to the stadium. Fuchsberger, fearing a panic, decided against evacuation. This decision was vindicated when the original suspicion turned out to have been false.

From 1973 on, Fuchsberger exclusively worked as a TV quiz show and talk show host. Only in the late 1990s he started to reappear in television films.

In 2004 Joachim Fuchsberger rejected an offer to make a cameo appearance on Der Wixxer/The Trixxer (Tobi Baumann, 2004), considering it a bad parody on his own 1960s Edgar Wallace films. After he received a DVD of the film, he saw and liked the film and agreed to play Lord Dickham in its sequel Neues vom Wixxer/The Wexxer (Cyrill Boss, Philipp Stennert, 2007). It was the first theatrical film he made within 34 years.

Fuchsberger lived in Munich, Germany, but also some months of the year near Hobart in Tasmania, Australia. He produced the film series Terra Australis (1988-2003) about his ‘second home country’ and was awarded Honorary Ambassador of Tourism by Tasmania`s Prime Minister in 1999. In 2005, he also was awarded the Bavarian Television Prize for his life's work.

Joachim Fuchsberger died of organ failure at his German home in Grünwald near Munich.