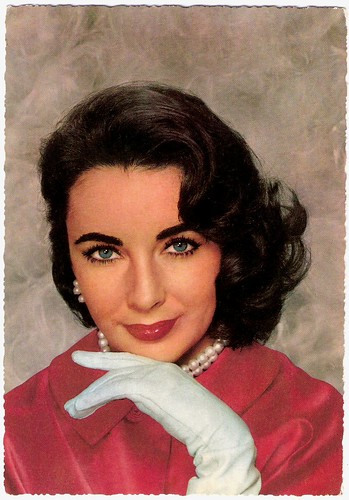 
Elizabeth Rosemond Taylor was born in London, England, on 27 February 1932. Although she was born an English subject, her parents were Americans, art dealers from St. Louis, Missouri.

Her father had gone to London to set up a gallery. Her mother had been an actress on the stage, but gave up that vocation when she married.

Elizabeth lived in London until the age of seven, when the family left for the US when the clouds of war began brewing in Europe in 1939.

Her first foray onto the screen was in There's One Born Every Minute (Harold Young, 1942), released when she was ten. Universal dropped her contract after that one film, but Elizabeth was soon picked up by MGM.

Liz became a leading child star by the age of 12 after her performance in National Velvet (Clarence Brown, 1944). 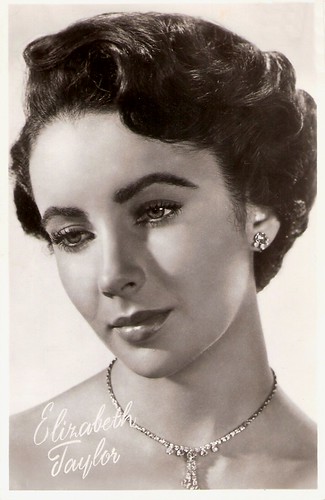 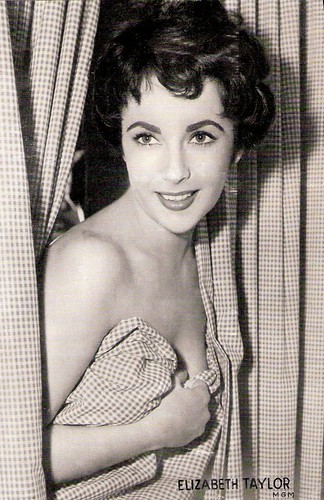 
Taking Your Breath Away

As an adult Liz Taylor came to be known for her acting talent and beauty in such films as Giant (George Stevens, 1956) with James Dean, Raintree County (Edward Dmytryk, 1957) with Montgomery Clift, and Cat on a Hot Tin Roof (Richard Brooks, 1958) with Paul Newman.

She reigned the box office as the quintessential movie star taking the breath away from viewers with her glamorous looks and those velvet eyes.

In 1960, she brought the Oscar home, the coveted statue for her flawless performance in BUtterfield 8 (Daniel Mann, 1960) as Gloria Wandrous, a call girl who is involved with a married man.

This was the film where she met her future and fifth husband, Richard Burton. She had a much publicised private life, including eight marriages and several near death experiences.

Liz Taylor was one of the great actresses of Hollywood's Golden Age. Ms. Taylor, rest in peace. 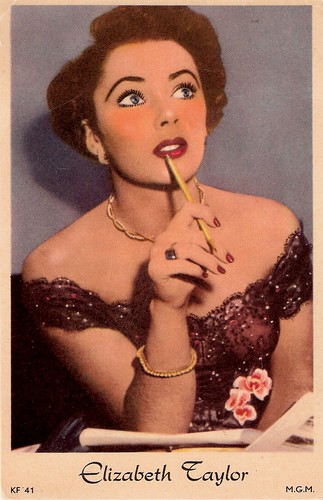 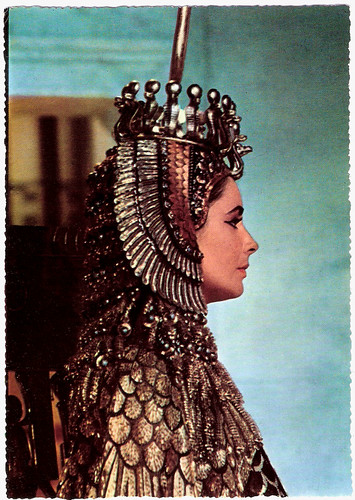