Today, we read that exotic actress Pola Illéry has passed away on 15 february. 'The most glamorous film star of Romania' was best known as the party girl Pola who seduces street singer Albert Préjean in René Clair’s classic Sous les toits de Paris (1930). From 1929 to 1938 Illéry appeared in 15 French and Romanian films. She was 103. 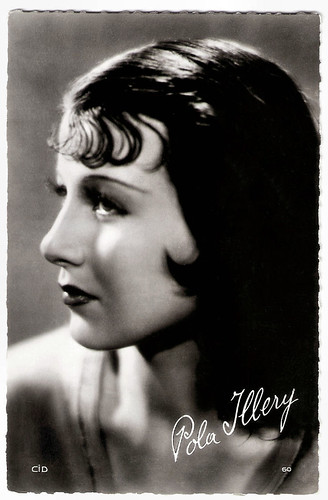 
Pola Illéry was born as Paula Iliescu in Corabia, Romania in 1908, to a middle-class Jewish family.

After the introduction of the sound film, she starred in Star Parada Paramount (Charles de Rochefort, 1930), the Romanian-language version of Paramount on Parade (Job Weening, 1930).

In Romania, she was considered the most glamorous film star. She played a sexually liberated Romanian party girl opposite street singer Albert (Albert Préjean) in Sous les Toits de Paris/Under the Roofs of Paris (René Clair, 1930). This mix of romance and musical is more or less half silent, half sound film. Clair keeps the dialogue to a minimum, so it's never clunky. Pola’s strong cheekbones and wide, hurt eyes make an unforgettable impression on the audience.

She soon appeared in more early sound films such as a modern day version of Le petit chaperon rouge/Red Riding Hood (Alberto Cavalcanti, 1930) with Catherine Hessling in the title role and director Jean Renoir as the big bad wolf in the person of a lecherous tramp who keeps stalking the girl. 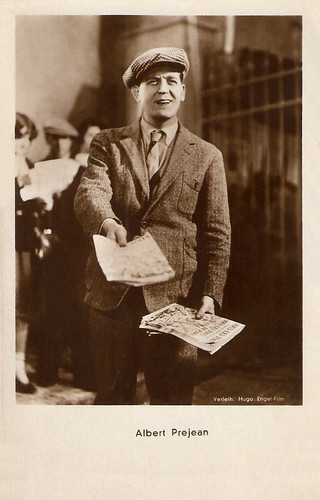 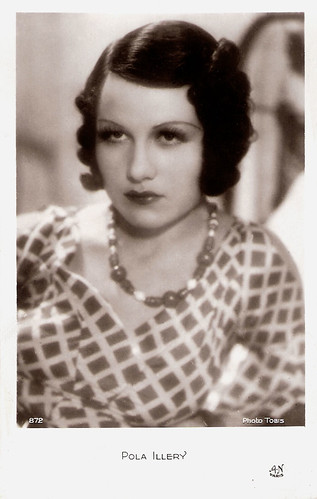 
Pola Illéry worked again with René Clair on the classic Quatorze Juillet/14 July (1933), in which she had an uncredited role as the former girlfriend of George Rigaud. She also played a supporting part in La rue sans nom/Street Without A Name (Pierre Chenal, 1934) with Constant Rémy.

In 1939 the Nazis occupied France and the Jewish actress fled to the United States. Illéry no longer worked in the cinema, but was a frequent volunteer nurse for the American Red Cross.

She became an American citizen in 1946 and married Daniel Alpert, in 1947. After moving between New York and Maryland they settled in Pennsylvania in 1954. That state exemplified for her the beauty of America.

Until her death she spent her modest life with the family she had created and raised. Her husband had pre-deceased her in 1999 after 52 years of marriage. They had four children, six grandchildren and three great grandchildren. Polly Alpert aka Pola Illéry died on 15 February 2012 in Scranton, USA. She was 103. 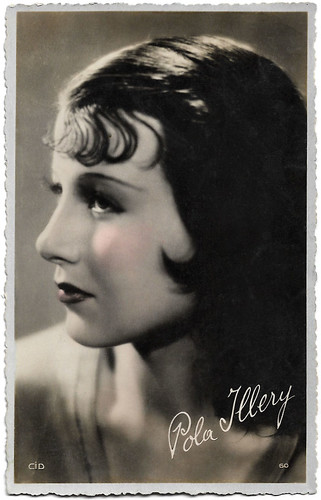