Swiss Schlager singer and film actor Silvio Francesco (1927-2000) is, despite his many talents, best known as the brother of Caterina Valente. In several film musicals and TV-shows Silvio sang, danced and played the clarinet, always in the shadow of his famous sister. 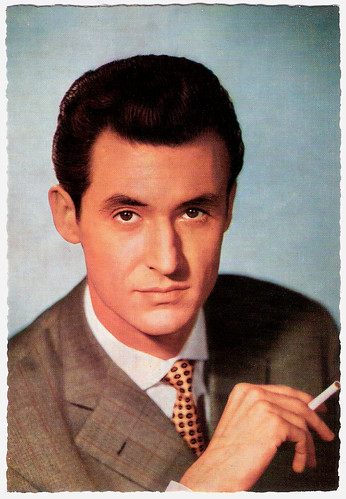 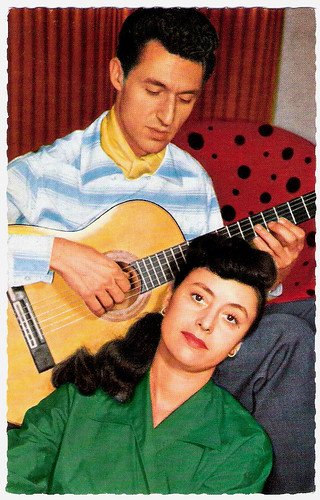 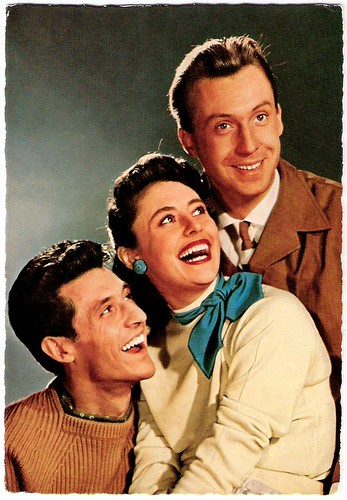 
Silvio Francesco Valente was born in Paris, France in 1927. He was born in an Italian family of artists. His mother Maria Valente was an internationally successful musical clown, his father Giuseppe Valente was a well known accordion player. Silvio grew up in a world of circus and variety.

At a young age he learned to play the guitar and he became a gifted clarinetist. His four years younger sister was Caterina Valente, with whom he sang many duets, often under pseudonyms like Club Manhattan or Club Italia.

A huge hit was their Schlager 'Itsy Bitsy Teenie Weenie Honolulu-Strand-Bikini'. Caterina and her record company Decca tried hard to put Silvio in the spotlights. Several records were released as Caterina und Silvio, or there were EPs, with at the one side songs by Caterina Valente and on the flipside songs by Silvio Francesco. 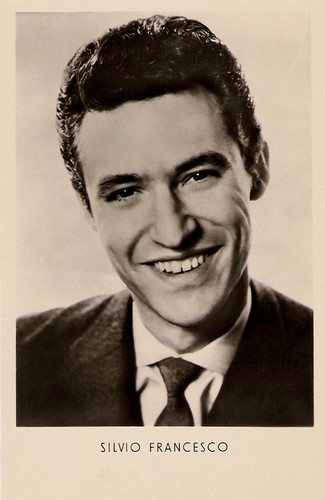 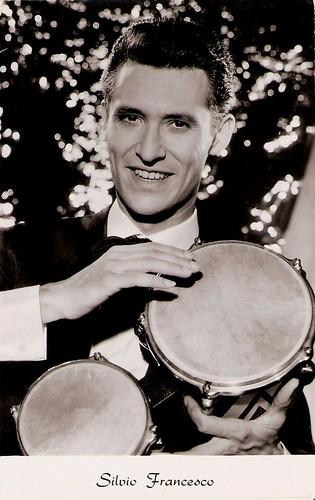 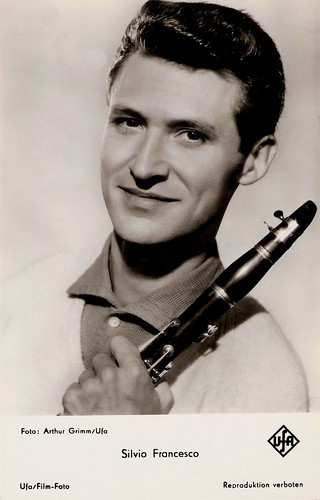 The Best Partner I Ever Had


When Caterina moved over from Decca to Polydor, Silvio Francesco got a new singing partner, Margot Eskens. Among their hits were 'Calypso Italiano' (1957), 'Mondscheinpartie' (1959), and 'Himmelblaue Serenade'.

In the 1960s brother and sister reunited as a singing duo and had hits like 'Peppermint Twist', 'Madison in Mexiko' and 'Quando quando'. During the world tours of his sister he was often her musical director.

He also appeared in the many TV shows of Caterina, like Caterina from Heidelberg (1969), directed by Michael Pfleghar. Silvio lived in Lugano, Switzerland, where he managed a small hotel.

In 1990 he played as Silvio F. Valente in the horror satire My lovely Monster (Michael Bergmann, 1990) with Ferdy Mayne and Sarah Karloff, the daughter of Boris Karloff. It was his last leading role in a film. Seven years later he made his final TV appearance in the series Wilde Zeiten/Wild Times (Helmut Metzger, 1997).

At the age of 73, Silvio Francesco died of cancer in Lugano in 2000. He was married and had two children. After his death, his sister Caterina retired from show business. She called her brother '"the best partner I ever had". 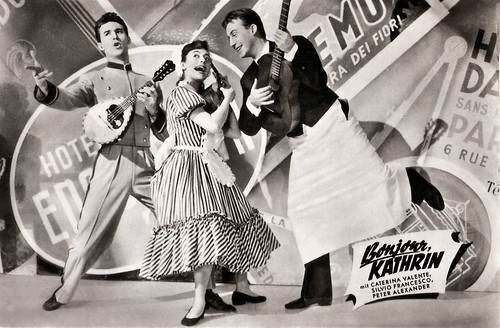 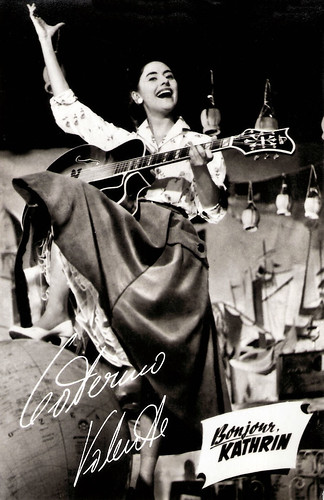