French actress France Nuyen (1939) was discovered at the beach by famous photographer Philippe Halsman. After her starring role in the stage hit The World of Suzie Wong, she became the second major Asian Hollywood star - after Anna May Wong. 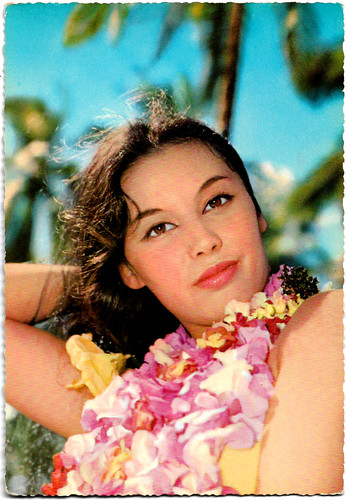 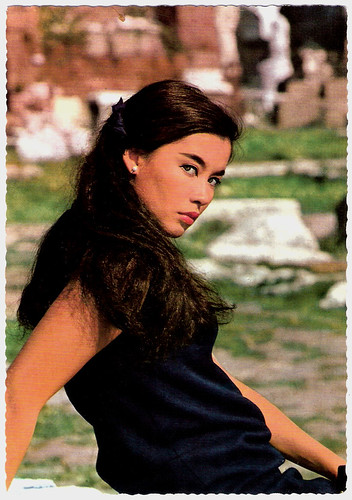 I am a stone. I go where I am kicked

France Nuyen was born France Nguyen Van Nga in Marseille, France in 1939. Her mother was French, her father Vietnamese. During World War II, her mother and grandfather were persecuted by the occupying Germans for being gypsies.

Nguyen was raised in Marseille by a cousin she calls ‘an Orchidaceae raiser who was the only person who gave a damn about me’. In interviews, she also said that she thinks of herself as culturally French and feels she has little in common with most Asians.

In 1955, while working as a seamstress, France Nuyen was discovered on the beach by LIFE magazine photographer Philippe Halsman. She went to America in 1956 and became a member of the Lee Strasberg Acting Studio in New York. She was featured on the cover of the Oct. 6, 1958 issue of LIFE. In that magazine, she is quoted saying a proverb she repeated years later in character as a spy in the TV series I Spy: "I am Chinese. ... I am a stone. I go where I am kicked."

Nuyen made her film debut portraying Liat in South Pacific (Joshua Logan, 1958) with Rossano Brazzi, the film version of the stage musical of Rodgers and Hammerstein. The film became one of the biggest box-office successes of the 1950s and Nuyen won the Daniel Bloom Award for her role.

She followed this with a role in the war film In Love and War (Philip Dunne, 1958), co-starring Robert Wagner and Jeffrey Hunter. Her roles in these two films earned her a Golden Globe nomination as Most Promising Female Newcomer.

Nuyen then became a stage actress and played the lead in The World of Suzie Wong (1958), a play about the relationship between a prostitute and a painter (William Shatner) in Hong Kong. Initially, she had to learn her lines phonetically. She won the 1959 Theatre World Award for her performance in the play, which ran for a total of 508 performances. She was to reprise her role in the 1960 film adaptation of the play and even shot half the film, but she was suddenly replaced by producer Ray Stark with Nancy Kwan. A bitter disappointment. 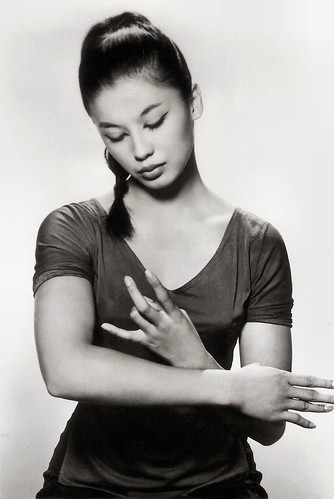 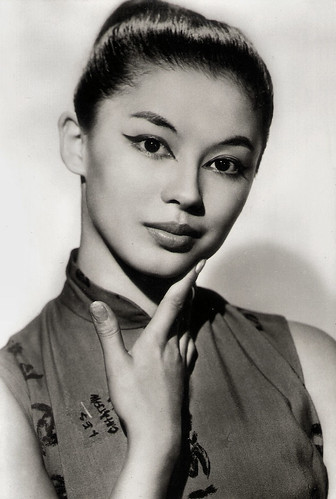 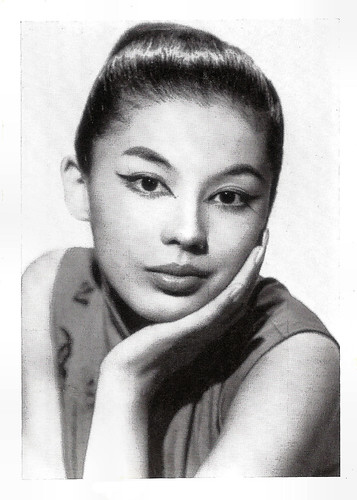 Captain Kirk fell madly in love with her

From 1963 to 1966, Nuyen was married to Dr. Thomas Gaspar Morell, a psychiatrist. They have a daughter Fleur, who resides in Canada and works as a film makeup artist. France's distinctive accent made her recognisable to television audiences, and she guest-starred in episodes of such popular series as The Man from U.N.C.L.E. (1965) and Gunsmoke (1966).

She met her second husband, Robert Culp while appearing in 1966 on his show I Spy. They married in 1967 but divorced three years later. Nuyen and Culp were to appear as co-hosts of the second episode of the TV series Turn-On in 1969, but the show was canceled after just one week.

She worked with William Shatner again in Elaan of Troyius (1968), a memorable episode of the cult series Star Trek. She played Elaan, a representative of an alien culture that could manipulate others' emotions to commit acts of violence. A single tear shed by Elaan would cause Captain Kirk (Shatner) to fall madly in love with her. Their chemistry also worked in the CBS TV movie, The Horror at 37,000 Feet (David Lowell Rich, 1973) and in an episode of the TV series Kung Fu (1974).

In 1986, she joined the cast of St. Elsewhere as Dr. Paulette Kiem, remaining until the series ended in 1988. In 1990, she had a recurring role on the long-running prime-time soap, Knots Landing. She continued to appear in films including the Western One More Train to Rob (Andrew V. McLaglen, 1971), The Big Game (Robert Day, 1972) with Stephen Boyd, and Battle for the Planet of the Apes (J. Lee Thompson, 1973).

In 1986, Nuyen earned a master's degree in clinical psychology and began a second career as a psychological counselor for abused women and children, and women in prison. She received a Woman of the Year award in 1989 for her psychological work.

France Nuyen more recently appeared in films like the successful film adaptation The Joy Luck Club (Wayne Wang, 1993), the comedy A Smile Like Yours (Keith Samples, 1997), and The Battle of Shaker Heights (Efram Potelle, Kyle Rankin, 2003) starring Shia LaBeouf. Her last known credit is for the romantic drama The American Standards (Joe Wehinger, 2008).

France was upset that the producers of The Joy Luck Club, did not put her name more prominently on the poster. Rightly so. The blog Cult Sirens describes her as one the greatest neglected actresses: “France Nuyen, a face that everyone knows but on which so few can place a name on. And yet, she's been equally present either on the big or small screen since 1958, aptly able to give memorable performances of stoic and/or tragic characters, too often hiding some passionate fire.” 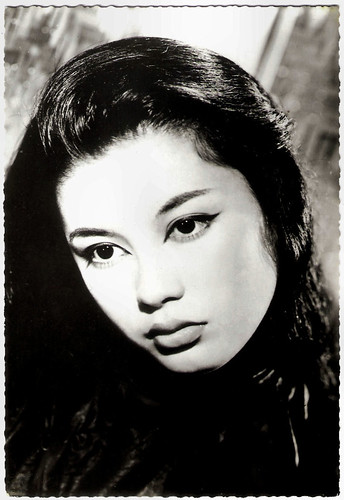 I always wondered about this actress and what became of her. Thanks Bob