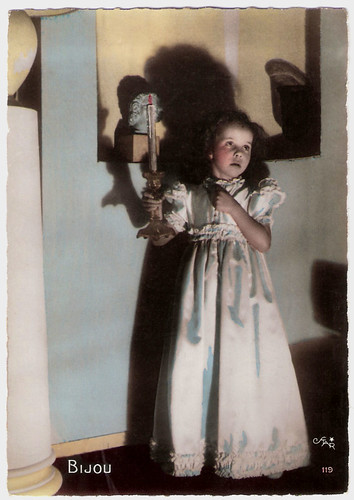 The Countesses of the Gestapo
Bijou was born in 1938. She was the only child of Gardaire and Marie Olinska. Her parents divorced a year after her birth. The Italian born Marie Olinska aka Madame Dorne was one of the notorious ‘Comtesses de la Gestapo’ (The Countesses of the Gestapo). These six ‘countesses’ led extravagant lives, ignoring the moral and physical misery of the French at the time of the Nazi occupation. Generally of foreign origin, old models, B-actresses or even reclassified prostitutes, they practiced all kinds of traffic for the Gestapo such as the confiscation of Jewish property, espionage or black market. Olinska used her influential connections with the German occupiers to get an entry in the film world for herself and her little daughter. In 1943 Olinska and her five-year old daughter made their film debut in the horror film Le loup des Malveneur/The Wolf of the Malveneurs (1943, Guillaume Radot). In this tale about a family curse, Bijou played Geneviève, the little daughter of Reginald de Malveneur (Pierre Renoir). According to an ancient legend, the first of the Malveneurs trained wolves for the hunt, but he was transformed into a wolf by a curse and began to attack the locals. Since that day, the inhabitants of the nearby village have kept their distance from the Malveneurs Their name translates as ‘evil huntsmen’, but it also rhymes with malheur (misfortune). D.B. du Monteil writes at IMDb that the film, which was reviewed quite badly after the war, in hindsight displays a certain charm: “the director is not Marcel Carné or Jean Delannoy/Jean Cocteau, but he can create an atmosphere. He is abetted by a good cast. More than the young leads (Madeleine Sologne and Michel Marsay, whose career was short-lived), it's the old guard who saves the film: Gabrielle Dorziat is as excellent as ever, Pierre Renoir is sinister-looking, Marcelle Géniat is no longer the nice old lady but a deaf and dumb disturbing servant.” Le loup des Malveneur retains a small cult among horror and fantasy buffs. 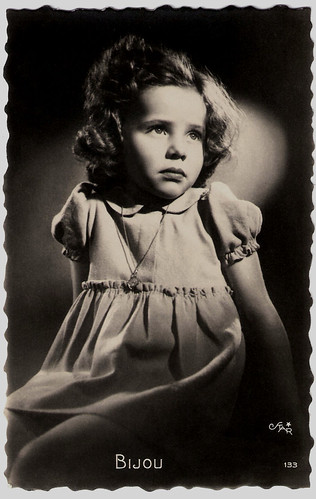 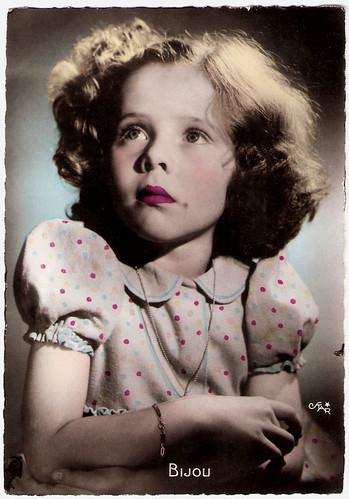 Abortion
Bijou’s second film was Le bal des passants/The ball of the bystanders (1944, Guillaume Radot), starring Annie Ducaux and Jacques Dumesnil. This drama was made in the Vichy period (July 1940 to August 1944), when the government of France collaborated with the Axis powers during the Second World War. One of the subjects of the film is an abortion, unique at the time. In a scene a husband tells his wife that abortion is a crime. There is also a scene between the man and the abortionist in which their vocabulary remains very vague. “After all, it was 1943”, writes D.B. du Monteil: “Le Bal des passants is a mediocre melodrama, using all the clichés without transcending them. Annie Ducaux was less lucky in the movies than she was on stage [she was for 40 years a star of the Comédie-Française]; Jacques Dumesnil is not even handsome, even by yesterday's standards.[Another IMDb reviewer describes him even more unflatteringly: “a leading man who makes Lon Chaney look like Tom Cruise”] The plot includes, apart from abortion, a natural child, a love affair between a poor lad (but a future great composer) and a wealthy girl, jealousy, a lot of music (but Guillaume Radot is not Frank Borzage), fame and success in America. And a girl named ‘Bijou’ (Jewel) who appears out of the blue, probably to edify the audience and show them the right way to happiness.” These were the only two film credits mentioned by IMDb. The database also mentions a Bijou, who appeared as a stripper in 1957 in the oh-la-la comedy Mademoiselle Strip-tease/The Nude Set (1957, Pierre Foucaud) starring Agnès Laurent, and a third Bijou, who appeared a few years later in the American girlie picture Girl Fever (1960, Sherman Price). Was it the same Bijou?