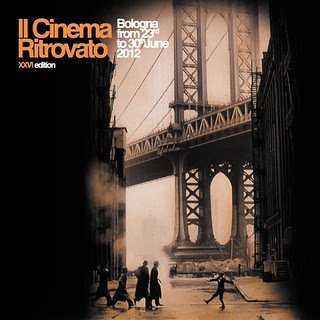 The Sky is Yours. The Cinema of Jean Grémillon is one of the major retrospectives of Il Cinema Ritrovato 2012. Grémillon was one of the few artists who was able to explore the meaning of human relationships and their connection with nature and its elements – water, rocks, waves, clay. Grémillon was already a master of the silent film before making his signature masterpieces in the 1930's. His final film was L'amour d'une femme (1953) featuring Micheline Presle. One of her co-stars is the Italian character actor Paolo Stoppa (1906 – 1988). Stoppa is best known for his stage work with director Luchino Visconti. In a career of more than 50 years, he also appeared in such cinema classics as Miracolo a Milano (1951), Il Gattopardo (1962) and Once Upon a Time in the West (1968). 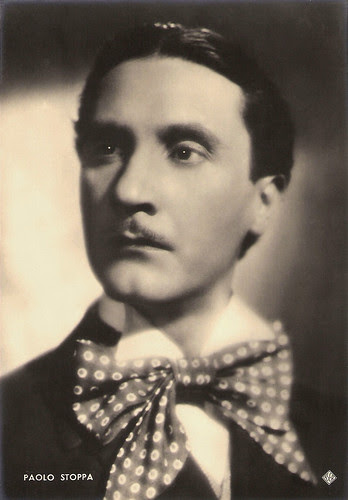 The Italian Voice of Fred Astaire
Paolo Stoppa was born in Rome, Italy in 1906. He started as a stage actor in 1927 at the company of Capodaglio-Racca-Olivieri. Soon he rose from a supporting actor to a star. From 1938 till 1940 he was a member of the famous Teatro Eliseo in Rome, where he acted in both modern and classic plays. It was while working for this theater troop that he met and married actress Rina Morelli. They would become for more than 30 years one of Italy’s most talented and famous stage couples. During his career, Stoppa made some 194 film appearances till his retirement in 1983. He made his film debut in L’armata azzurra (1932), and soon dozens of film roles followed. In the 1930’s, he was also the Italian voice of Fred Astaire. Stoppa was a renowned dubber of films into Italian. Other actors he dubbed during his long career include Richard Widmark, Kirk Douglas and Paul Muni. After World War II, he formed an acclaimed trio with Rina Morelli and director Luchino Visconti. From 1945 to 1961 the company Morelli-Stoppa, directed by Visconti, had a long series of successes. Highlights were The Glass Menagerie (1946) by Tennessee Williams, Death of a Salesman (1951) and A View from the Bridge (1958) by Arthur Miller, The Innkeeper (1952) and The Impresario of Smyrna (1957) by Carlo Goldoni. Meanwhile Stoppa regularly appeared in films, including the neorealist classic Miracolo a Milano/Miracle in Milan (1951, Vittorio De Sica) with Emma Gramatica. 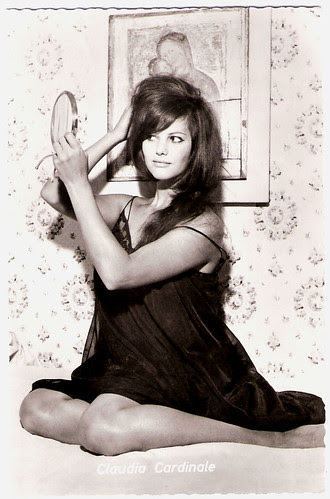 A Memorable Horse-drawn Ride Through Monument Valley
In 1960, Paolo Stoppa debuted on television in the drama series Vita col padre e con la madre/Life with Father and Mother. In the cinema he appeared in such popular classics as Rocco e i suoi fratelli/Rocco and His Brothers (1960, Luchino Visconti), Viva l'Italia!/Garibaldi (1961, Roberto Rossellini), Becket (1964, Peter Glenville) as Pope Alexander II, and La matriarca/The Libertine (1968, Pasquale Festa Campanile) starring Catherine Spaak. In Luchino Visconti's Il Gattopardo/The Leopard (1963) he played newly appointed Mayor Don Calogero Sedara, the father of the beautiful Angelica (Claudia Cardinale). The two teamed up again five years later to take the memorable horse-drawn ride through Monument Valley in Sergio Leone´s epic C'era una volta il West/Once Upon a Time in the West (1968). In the theater he had a huge success with his interpretation of Gaev in The Cherry Orchard by Chekhov (1965), directed by Visconti. His popularity reached a peak in the 1970’s with TV adaptations of crime novels by Friedrich Dürrenmatt like Il giudice e il suo boia/The Judge and His Executioner (1972, Daniele D’Anza) and Il sospetto/The Suspect (1972, Daniele D’Anza). When both his wife and Visconti passed away in 1976, Stoppa was devastated. Two years later he returned to the stage at the Spoleto Festival in Coburn's Gin game, with Franca Valeri. One of his last films was the buddy film Amici miei atto II/All My Friends Part 2 (1982, Mario Monicelli) with Ugo Tognazzi. A year later he retired. In 1988 Paolo Stoppa passed away at the age of 82 in his hometown Rome.

Sources: Tom B. (Westerns All’Italiana), A Fistful of Westerns, Wikipedia and IMDb.