German actor and singer Hans-Jürgen Bäumler (1942) started as a figure skater. Between 1958 and 1964 he and his skating partner Marika Kilius won the German nationals four times, they became six times European champion and twice World champion in pair skating. 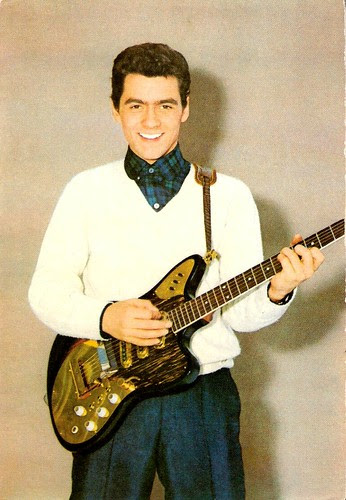 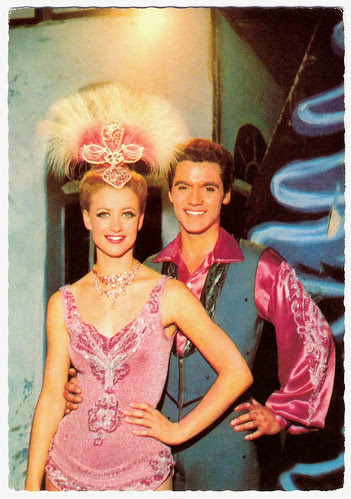 Stripped
Hans-Jürgen Bäumler was born in Dachau, Germany, in 1942. He became famous in figure skating in the pairs event with his skating partner Marika Kilius. At the Olympic Winter Games of 1960 and 1964 they won the silver medal. In 1964 they turned professional and skated at Holiday on Ice. In 1966 they were stripped of their 1964 silver medal, while allegedly they had signed this contract prior to the 1964 Winter Olympics. They were rehabilitated in 1987 by the IOC, the original result stood and they got their silver medals back. Both Hans-Jürgen and Marika also became singers of Schlagers (the German version of pop songs) in the mid-1960’s. Their most successful duet was Honeymoon in St.Tropez (1964). Bäumler's greatest solo hit was Wunderschönes fremdes Mädchen (Wonderful Strange Girl) (1964). 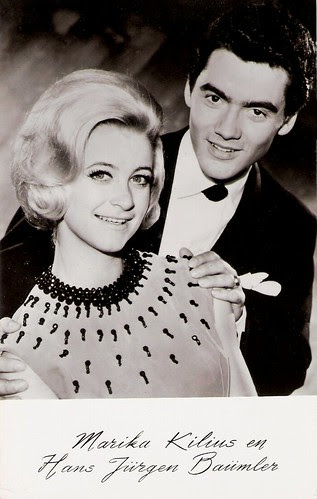 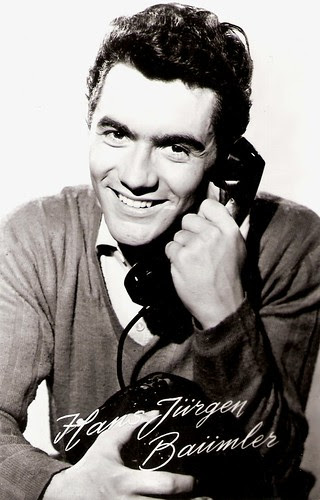 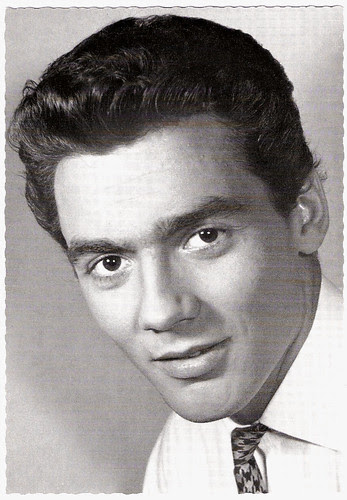 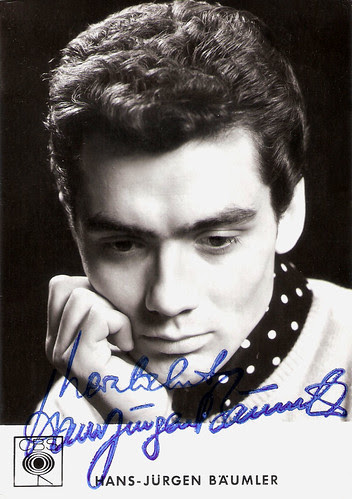 Ice Operetta
From 1964 on, Hans-Jürgen Bäumler also worked as a film actor. His debut was the ice musical Die Große Kür/The Great Free Program (1964, Franz Antel) with Marika Kilius, and in the 1960’s he performed in a series of dramas and comedies like Die Liebesquelle/The love source (1965, Ernst Hofbauer) and Das Sündige Dorf/The sinful village (1966, Werner Jacobs). Apart from these forgettable light entertainment films, he was seen on stage in the ice spectacle Eisoperette (Ice Operetta) and in operettas like Im weißen Rössel(The White Horse Inn) (1969) and Maske in Blau (Mask in Blue) (1970). He was also successful in the popular TV series Salto Mortale (1969-1972). In the mid-1970’s he hosted several quiz shows on German television and between 1990 and 1993 he presented the TV show Riskant/Risky. Hans-Jürgen Bäumler now mainly works as a theater actor and appears on television in series like Kreuzfahrt ins Glück/Cruise into Happiness (2008). With his wife Marina and their two sons Christoph and Bastian, he lives in Nice, in the south of France. 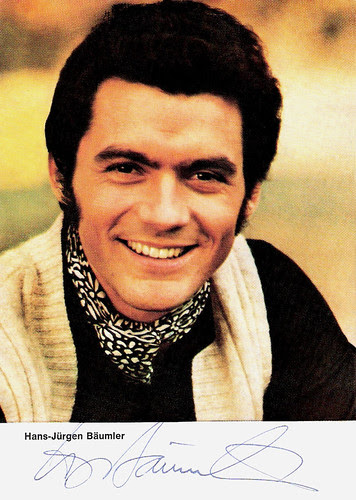 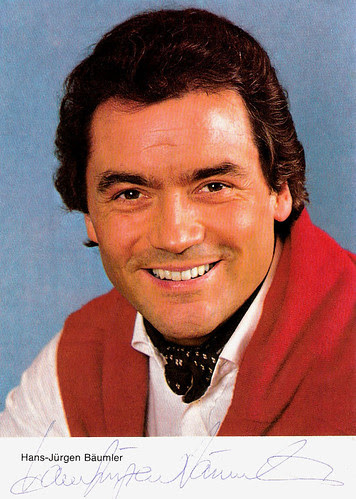 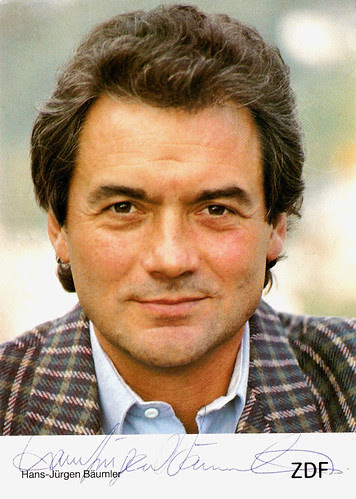