Ernst Schneider was one of the most acclaimed studio photographers of Berlin during the 1910s, 1920s and 1930s. Many celebrities from the theatre, the opera, the circus, and later the cinema came to his studio. Schneider also belonged to the esteemed fashion photographers of the German capital, and published books with his nude photography.


Ernst Schneider started his career in photography sometime at the turn of the 20th Century. Exact data are not available at the net.

His first fashion shots were published in magazines like Welt der Frau (World of Women) and Gartenlaube (Gazebo).

In 1908, he published Die Gestalt des Menschen und Ihre Schönheit: Vorlagen zum Studium des nackten menschlichen Körpers (The Human Form and Beauty: templates to study the naked human body). This book with nude photography was also published in the U.S. by the publisher J. Singer and Company in 1908.


Around 1908 Atelier Ernst Schneider started to work closely together with such postcard publishers as Rotophot and Neue Photographische Gesellschaft (NPG) and from 1919 on with Ross Verlag.

From 1910 on, the studio was located at Unter den Linden 62-63. Atelier Ernst Schneider moved to the fashionable Kurfürstendamm in 1932. The company remained there until the end of the 1930s.

Schneider worked for the city's best fashion houses and he had a large villa in Wannsee, where many fashion photographs were taken. During the 1930s his work appeared in Vanity Fair and Die Illustrierte Berliner Zeitung.

What later happened to Ernst Schneider and his studio is unclear. If you have more information, please let us know. 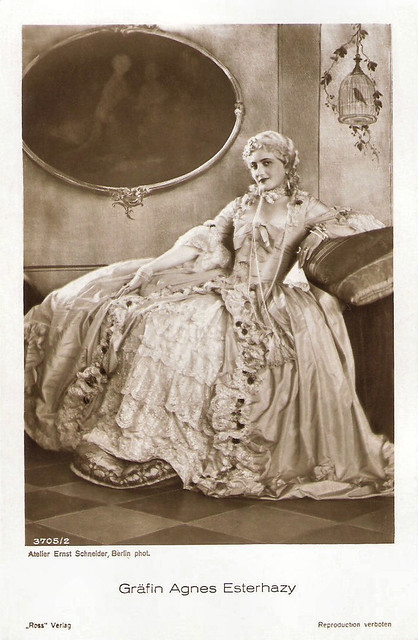 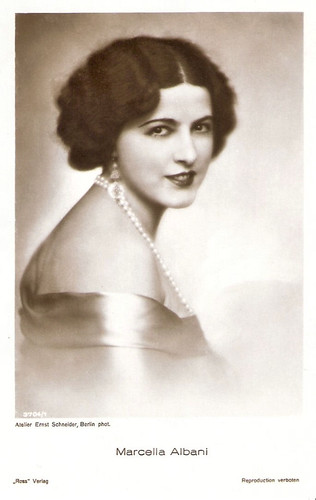 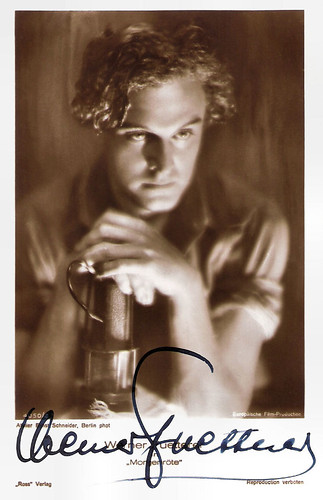 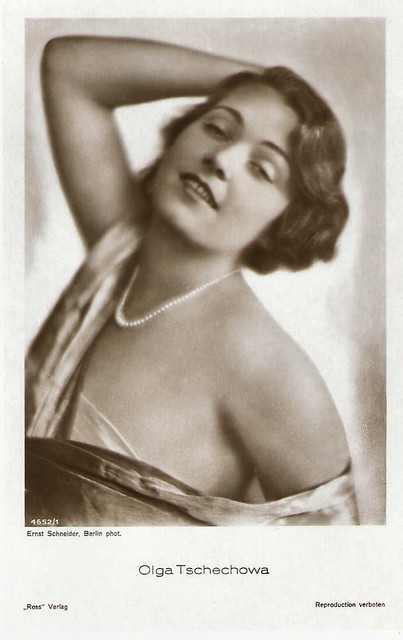