Brunette French film actress Andréa Parisy (1935-2014) died on 27 April 2014. She was best known as the leading lady opposite Louis de Funès in such comedies as Bébés à gogo/Babes a GoGo (Paul Mesnier, 1956), La grande vadrouille/Don't Look Now, We've Been Shot At (Gérard Oury, 1966) and Le Petit Baigneur/The Little Bather (Robert Dhéry, 1968), but she also appeared in the historical drama Mayerling (Terence Young, 1968), in which she played Princess Stéphanie of Belgium. Andréa Parisy was 78. 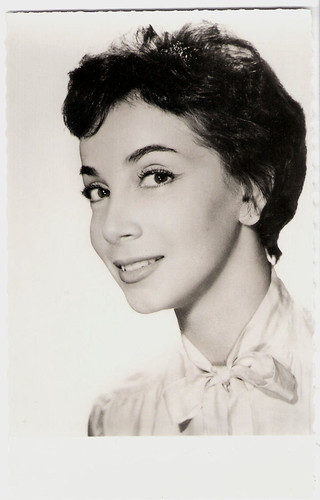 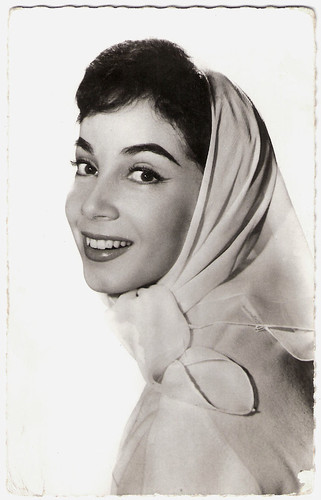 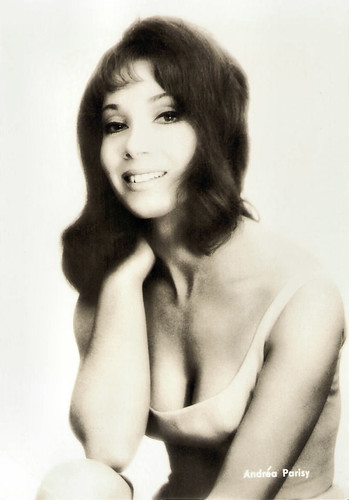 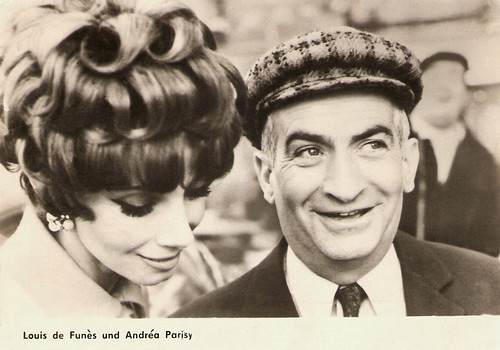