Horst Janson (1935) was one of Germany’s most popular film and television actors of the 1970s. He had his breakthrough when he played the first male character with long hair in German television history, in the hit show Der Bastian (1973). Janson appeared in many international films, including Spaghetti Westerns with Franco Nero and Tomas Milian. 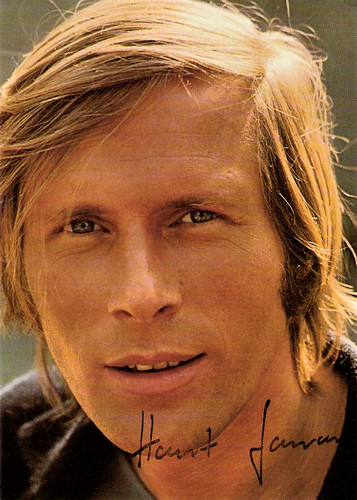 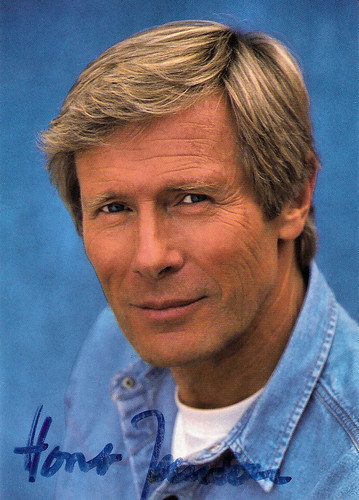 Horst Janson was born in Mainz-Kastel, Germany, in 1935. His career started very early with the film Buddenbrooks (Alfred Weidenmann, 1959), based on the novel by Thomas Mann.

He then featured in Helmut Käutner’s Das Glas Wasser/A Glass of Water (1960), where he played alongside Gustaf Gründgens, Hilde Krahl, Liselotte Pulver and Sabine Sinjen. 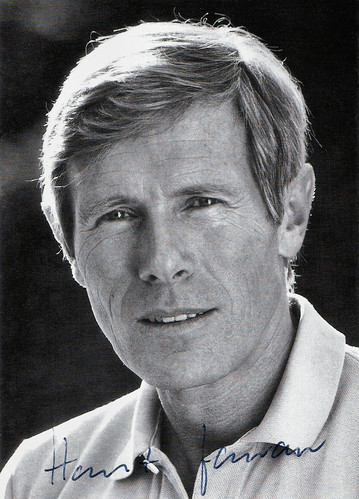 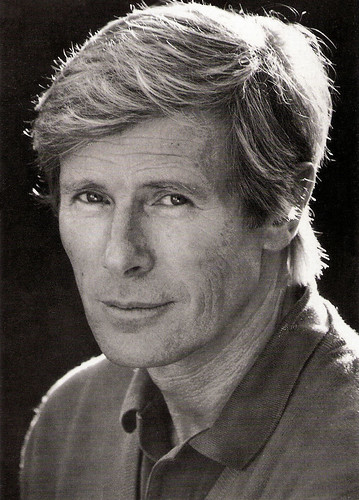 Horst Janson had his breakthrough when he played the first male character with long hair in German television history, on the hit show Der Bastian (1973). Although he played a twenty-something, he was 37 years old at the time. During this period, he won several awards like the Golden Otto (1973) by Bravo magazine and the Bambi in 1974 as the most popular actor.

In the cinema he starred in the violent mob thriller Zinksärge für die Goldjungen/Battle of the Godfathers (Jürgen Roland, 1973). In Great-Britain he played the lead in the Hammer horror film Captain Kronos - Vampire Hunter (Brian Clemens, 1974) with Caroline Munro.

He had a supporting part in the British war adventure Shout at the Devil (Peter R. Hunt, 1976), starring Lee Marvin and Roger Moore. The film is set in Zanzibar and German East Africa in 1913–1915. Another war film was Breakthrough (Andrew V. MacLaglen, 1979), set on the Western Front. The picture is a sequel to Sam Peckinpah's Cross of Iron (1977), and starred big names like Richard Burton, Robert Mitchum and Rod Steiger.

On television, he appeared in Sesamstraße (1980-1983), the German version of Sesame Street. In 1986, he appeared in The Last Days of Patton (Delbert Mann, 1986), a made-for-television film sequel to the film Patton (1970), which portrays the last few months of the general's life, with George C. Scott reprising his role as Patton.

Janson played the character of Captain Bernd Jensen in the TV series Unter weissen Segeln/In White Sails (2004-2006). He also does a lot of theatre tours. In 1998, he played Old Shatterhand at the Karl May Festival in Bad Segeberg. Recently, he appeared in the international film La corona spezzata/The broken Crown (Ruben Maria Soriquez, 2014).

Horst Janson lives with his family in Munich. He has been married to Helgardt 'Hella' Ruthardt since 1982. They have two children, Sarah-Jane (1984) and Laura-Marie (1986). He was previously married to actress Monika Lundi.