Italian actor Lido Manetti (1899-1928) had a prolific career as a young leading man in Italian silent cinema. He was brought to America and renamed Arnold Kent, but he died before living up to his promise. 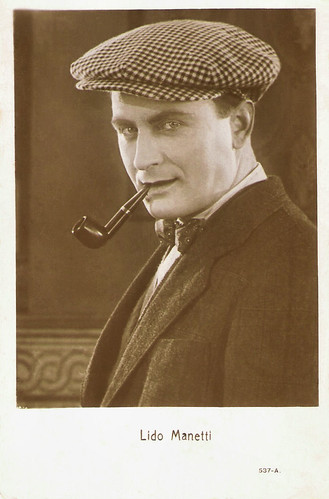 Italian postcard by G.B. Falci Editore, Milano, no. 537A. 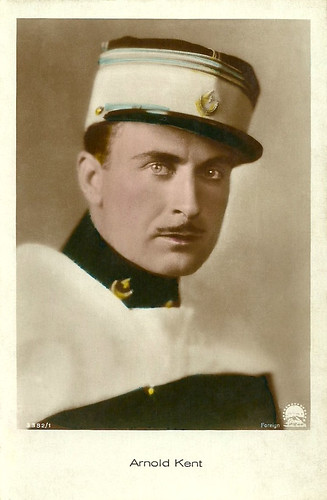 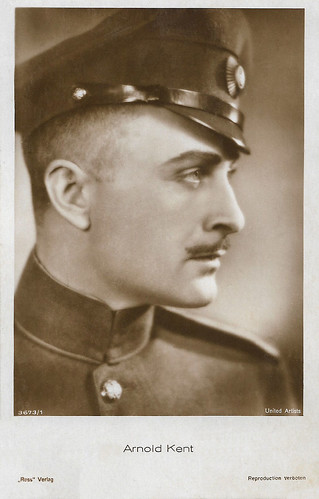 Lido Manetti was born in Florence, Italy in 1899 (according to all our sources, but this must be a mistake, looking at his film curriculum with his first leading film roles already in 1917).

The plot of La statua di carne looks a bit like Alfred Hitchcock’s Vertigo (1958) and its literary predecessor Bruges-la-Morte by Georges Rodenbach. Well-to-do Paul has an affair with simple, innocent flowershop girl Mary until she dies of a weak heart. He meets Noemi, an eccentric femme fatale who is the spitting image of Mary, and who agrees to pose for him every day as Mary. Noemi falls in love with Paul, but cannot stand that he doesn’t love herself but only the defunct Mary. In contrast to Rodenbach, here the man doesn’t kill the lookalike, but he duels for her with her ex-lover. In the end he wins the duel but also admits his love for Noemi. 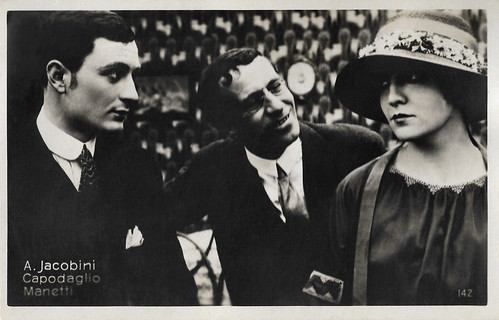 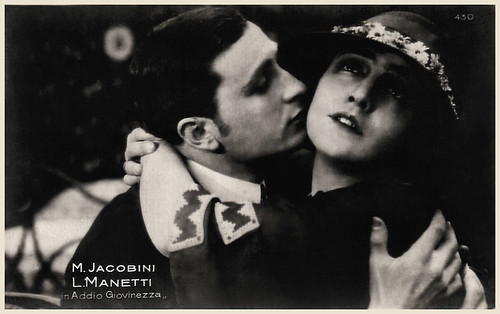 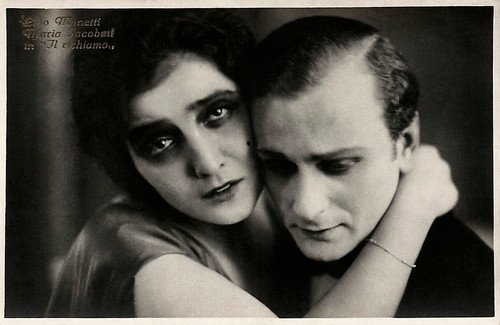 Italian postcard by G.B. Falci, Milano, no. 67. Publicity still of Maria Jacobini and Lido Manetti in Il richiamo/The call (Gennaro Righelli, 1921). A print of this film is in the Komiya Collection at the National Film Center in Tokyo. A restored version was shown at the festival Cinema Ritrovato in Bologna (June/July 2012). 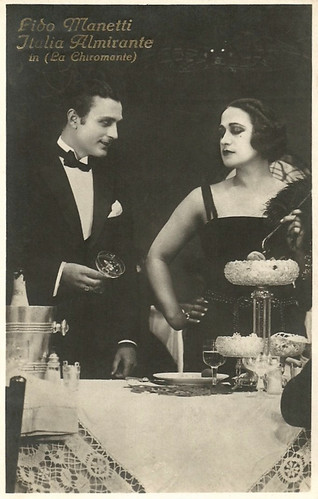 Car Accident on a Hollywood Street

Lido Manetti also performed in strong man films such as Saetta, principe per un giorno/Saetta, Prince for a day (Mario Camerini, 1924) starring Domenico Gambino alias Saetta, and Maciste contro lo sceicco/Maciste against the Sheikh (Mario Camerini, 1926) starring Bartolomeo Pagano as Maciste. It would be one his last Italian films.

In La bocca chiusa, Manetti plays a British duke who seduces a poor country girl (Jacobini). Her stepfather (Augusto Poggioli) sells her child to the duke, making her believe the child died. With the money he embellishes his house, but when the girl finds out, she goes mad, burns down the house and becomes a wanderer. Twenty years later, her son (Manetti again) lovingly takes her into his service, not knowing who she is. She recognises a picture, though, and not wanting to destroy his happiness, she silently goes away.

At that time the Italian film production was in decline, and when Manetti was spotted by a Universal studio talent scout in 1925, he moved to Hollywood. He played a small part in The Love Thief (John McDermott, 1926) starring Norman Kerry and Greta Nissen.

After two more small roles in Universal productions, he signed a contract with Paramount. He was renamed with the less ethnic stage name Arnold Kent and got male leads or major supporting roles in films like The World at Her Feet (Luther Reed, 1927) with Florence Vidor, The Woman on Trial (Mauritz Stiller, 1927) with Pola Negri, Hula (Victor Fleming, 1928) starring It-girl Clara Bow, and the adventure film Beau Sabreur (John Waters, 1928) starring Gary Cooper.

Handsome Kent appeared often in the fan magazines and the rising young star bought a La Salle standard seven passenger sedan. He was playing a prominent role in the adventure film The Four Feathers (Merian C. Cooper, Lothar Mendes, Ernest B. Schoedsack, 1929), when one evening a car driven by a film extra struck him on a Hollywood street.

Arnold Kent aka Lido Manetti died of the injuries from the road accident. He was replaced in the film and his scenes were reshot (probably with Theodore Von Eltz). He had been considered for a role in Mary Pickford’s Coquette (1929) at the time of his death. Actor Matt Moore later portrayed this role in a film that won Pickford an Oscar.

The last film in which Arnold Kent is credited, was the part-talkie The Woman Disputed (Henry King, Sam Taylor, 1928) with Norma Talmadge. 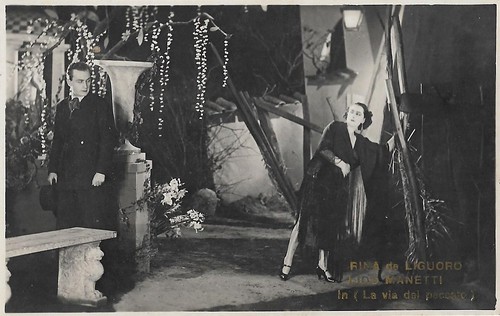 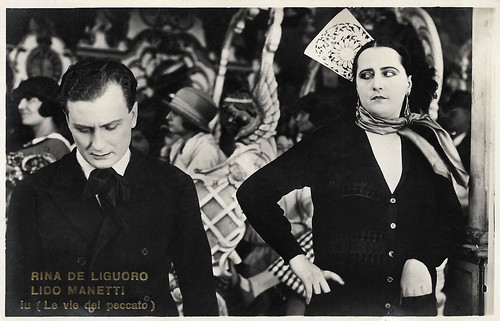 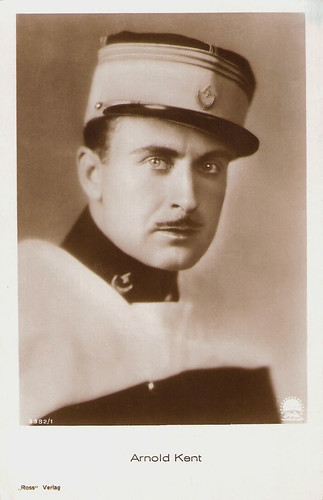