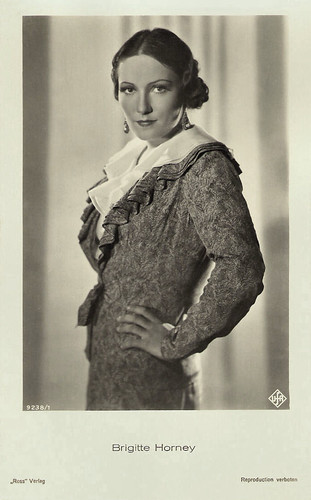 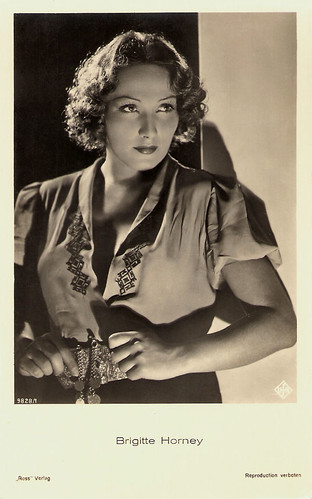 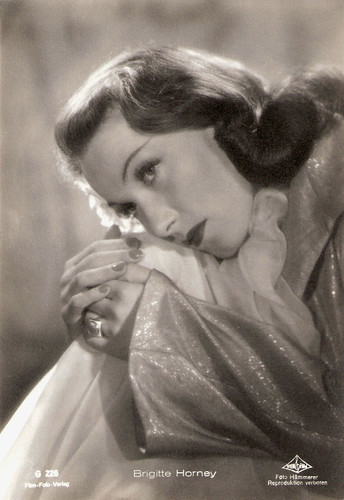 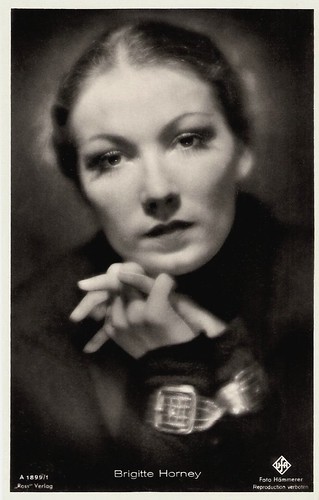 She began her stage career in Würzburg, and was, for more than a decade, engaged by Berlin's Volksbühne. Already in 1930 she won the Max-Reinhardt-Preis as up-and-coming actress. Young director Robert Siodmak discovered her for the cinema and cast her as a sales clerk in his film Abschied/Farewell (Robert Siodmak, 1930), the first sound film of the Ufa and according to reviewer Stanislas Lefort at IMDb a ‘forgotten masterpiece’.

This success was followed by such films as Savoy-Hotel 217 (Gustav Ucicky, 1936) opposite Hans Albers, the English films The House of the Spaniard (Reginald Denham, 1936) and Secret Lives (Edmond T. Gréville, 1937) as well as Der Katzensteg/The Cat’s Alley (Fritz Peter Buch, 1937), Anna Favetti (Erich Waschneck, 1938) with Mathias Wieman, and Befreite Hände/Freed Hands (Hans Schweikart, 1939) with Olga Tschechova. In these films she often played strong women, not unlike herself. 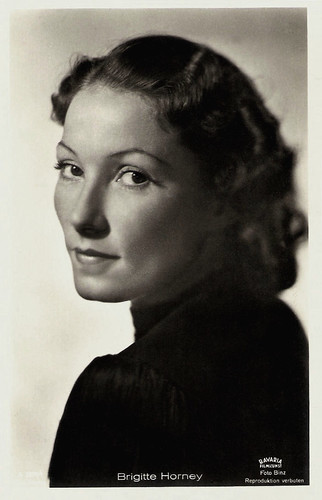 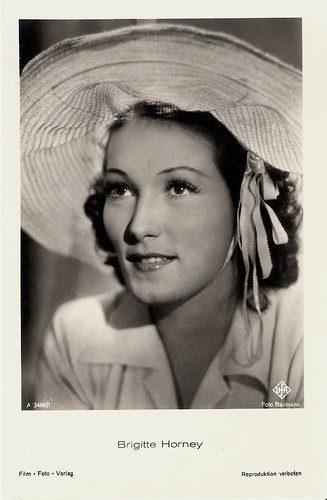 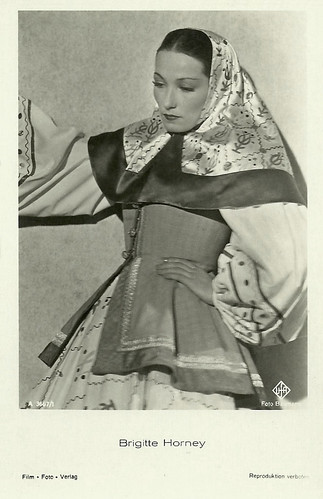 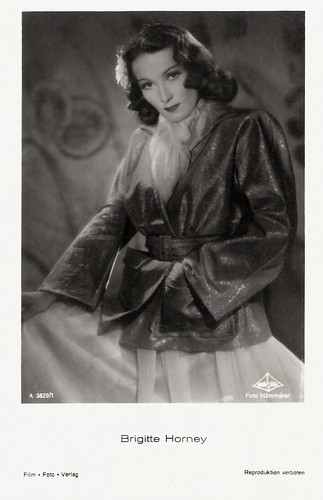 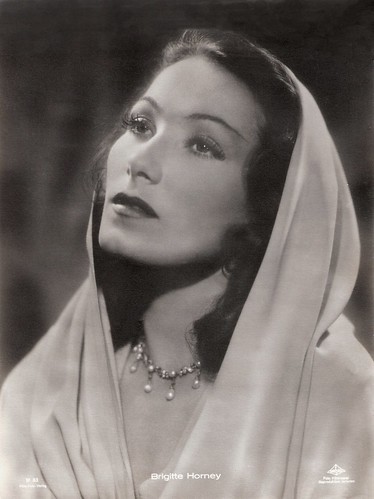 Till the end of the war she took only part in a few more films and she is maybe best remembered for her role as Empress Catherine the Great in the Ufa production Münchhausen/Baron Munchhausen (Josef von Baky, 1943), with Hans Albers in the title role.

Josef Goebbels, Reichsminister of propaganda and also chief of the Ufa Studios, ordered this film to be made for the 25th anniversary of Ufa. Ironically the banned author Erich Kästner worked on this film and included some digs at the Nazi regime, such as a villain with a moustache talking about invading Poland. During the war he was hidden in Horney's house in Neubabelsberg where he could write on under a pseudonym. 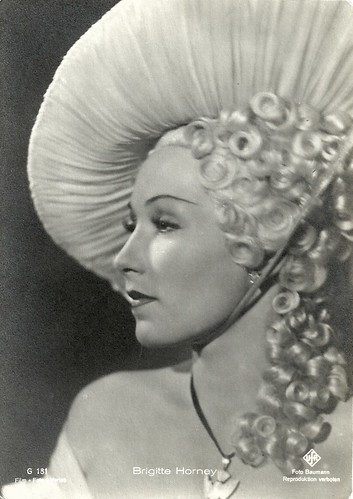 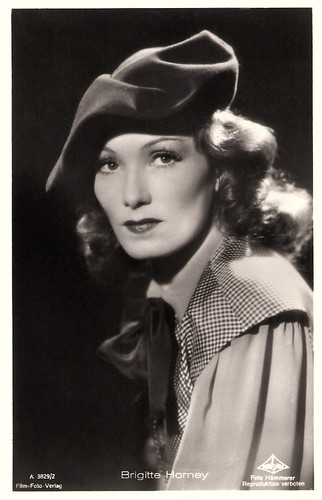 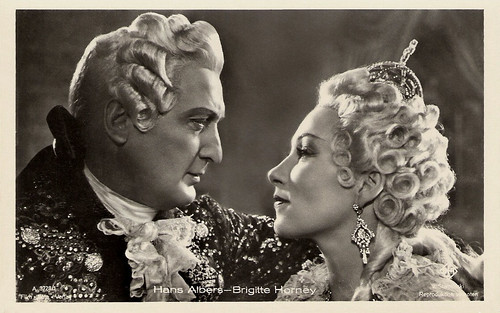 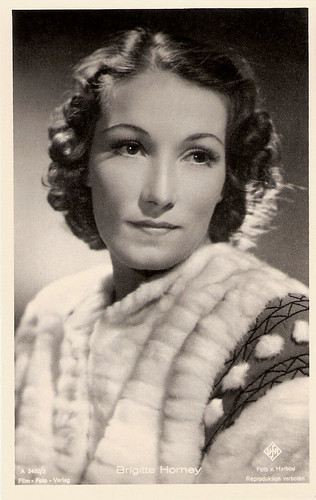 During her later years she became a popular TV star as Aunt Polly in the Canadian-German children’s series Huckleberry Finn and His Friends (1980). On TV she also appeared in the popular series Jakob und Adele (Hans Jürgen Tögel, 1983-1986) with Carl-Heinz Schroth and the soap Das Erbe der Guldenburgs/The Guldenburg Heritage (1986–1988).

She incidentally appeared in interesting films as the war drama Charlotte (Frans Weisz, 1981) with Birgit Doll as the Jewish painter Charlotte Salomon, and Bella Donna (Peter Keglevic, 1983) with Harry Baer and Krystyna Janda. She also played a supporting role in Fassbinder's Die Sehnsucht der Veronika Voss/Veronika Voss (Rainer Werner Fassbinder, 1982), based on the life of one of her contemporaries, the haunting Sybille Schmitz.


Opening and closing titles of Huckleberry Finn and His Friends (1980). Source: eurochrissy2 (YouTube).