Hildegard Maroff (1904-1984) was a German character actress, who started her film career in the silent cinema. She later managed the career of her son, Peter Bosse, who was a popular child star during the late 1930s. After the war, she was active in children's theatre. 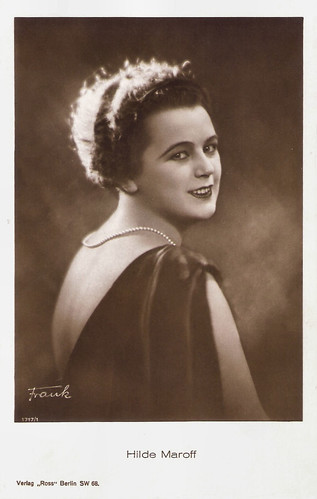 The awakening of the wife


Hildegard Maroff was born in 1904 in Berlin, Germany.

At the age of 15, she already played a small page role on stage and then she took acting lessons from Meinhardt Bernauer. After a subsequent dance training, the Komödienhaus (the Comedy House) and the Berliner Theater (Berlin Theater) became her first stage stations.

From 1922 on, she also appeared in films. Her first major film role, she received in Kubinke, der Barbier, und die drei Dienstmädchen/Kubinke, the barber, and the three maids (Carl Boese, 1926). She, Erika Glässner and Käthe Haack were the three maids and the barber Kubinke was played by Werner Fuetterer. 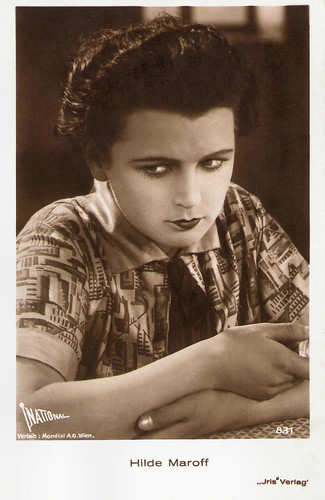 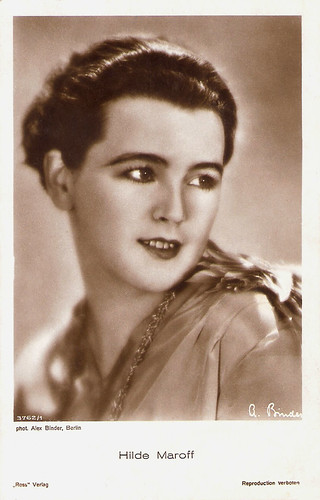 At the age of four, Peter Bosse already became a child star and Hilde Maroff managed his career. She then began to accept smaller roles and played three times at the side of her son. An example was Das Gäßchen zum Paradies/Paradise Road (Martin Fric, 1936) with Hans Moser.

During the war, her husband was killed. After the war, she had to take care for their children alone. She worked as a director at the Berlin Märchenbühne and headed the children's drama studio. She also played small roles at the Theater am Schiffbauerdamm and the Schillertheater.

Her daughter Barbara worked as a dancer with Mary Wigman, the noted German dancer and choreographer, who was the pioneer of expressionist dance, dance therapy, and movement training without pointe shoes.

After a long illness, Hilde Maroff died in 1984 in her homeplace Berlin. She was 80. 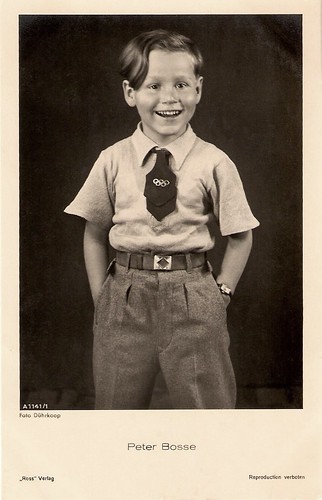 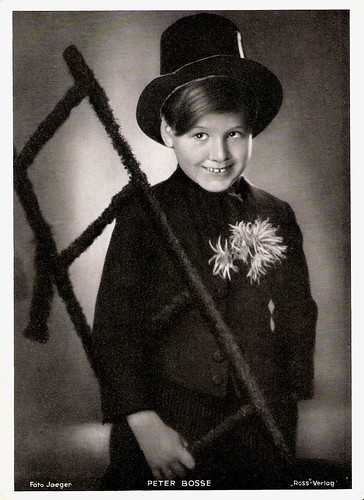