French film actress and dancer Leslie Caron (1931) was one of the most famous Hollywood stars in the 1950s. She is best known for the waif-like gamines in the classic musicals An American in Paris (1951), Lili (1953), and Gigi (1958). Since the 1960s, she is also working in the European cinema. Both onscreen and off she always shows effortless class and grace. 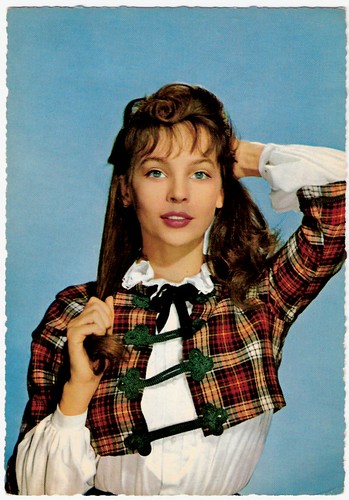 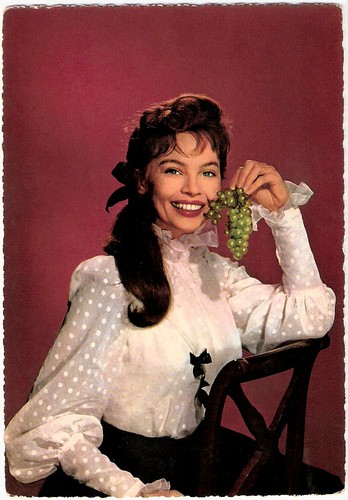 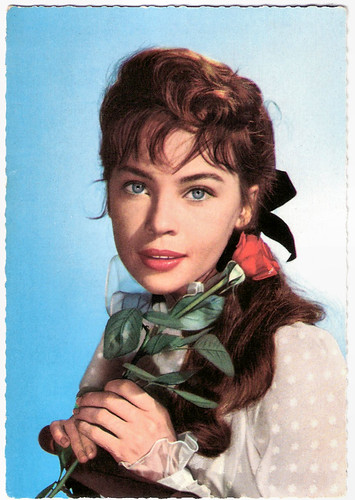 Leslie Claire Margaret Caron was born in the Paris suburb Boulogne-sur-Seine, (now Boulogne-Billancourt), France, in 1931. She was the daughter of Claude Caron, a French chemist, and Margaret Caron-Petit.

Her mother was an American dancer who briefly made it to Broadway. She had given up her career for marriage, and eventually took her own life. Her father's family was well-to-do, and in her memoir Thank Heaven... (2010), Caron describes her childhood as idyllic, divided between a townhouse in the chic Paris suburb of Neuilly-sur-Seine—with butler, chef, governess, chauffeur and maids—and a country estate in the Pyrenees.

Her mother introduced Leslie to ballet at the age of 10. The Nazi occupation of France forced her to flee to Cannes, but she returned after the war, and by the age of 16, she started her career as a ballet dancer at Roland Petit's Ballet des Champs-Élyées, a new company that was the toast of Paris.

In 1948, she became an overnight sensation as a stunning Sphinx in La Rencontre (The Encounter), David Lichine's experimental and acrobatic ballet about Oedipus and the Sphinx.

Gene Kelly saw her performance, and two years later he cast her to appear opposite him as a ballerina ingénue in An American in Paris (Vincente Minnelli, 1951). The role initially was to be danced by Cyd Charisse, but she was pregnant. So Leslie Caron could dance her way into millions of hearts of filmgoers. Her magical performance and elfin charm led to a long-term MGM contract and a string of memorable films. 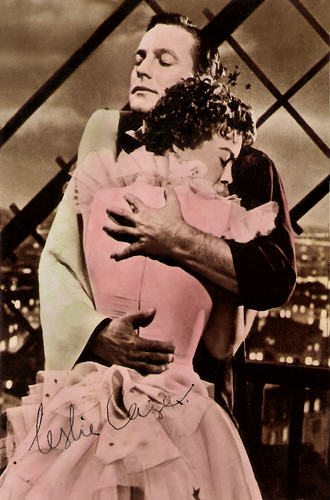 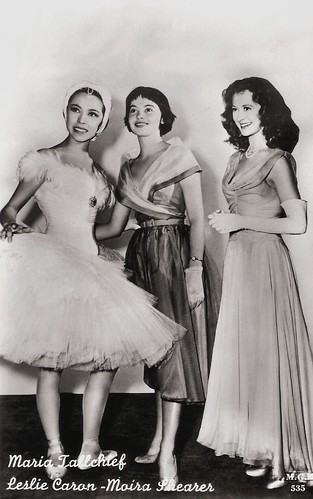 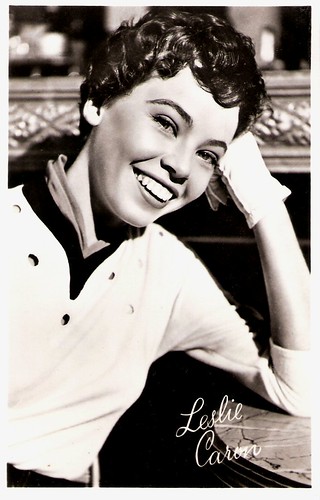 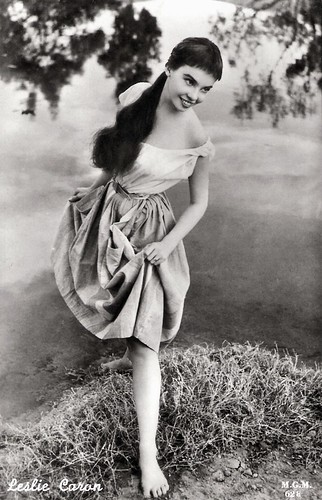 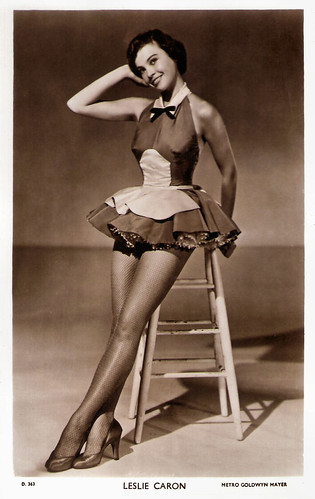 A French Lady in Hollywood

Hollywood made excellent use of Leslie Caron's ballet training and endearingly girlish screen persona. She proved a perfect partner for Fred Astaire in 20th Century-Fox's Daddy Long Legs (Jean Negulesco, 1955), and an ideal Cinderella in The Glass Slipper (Charles Walters, 1955).

Her greatest hits were the musicals Lili (Charles Walters, 1953) as a naive country girl who falls for a self-pitying puppeteer (Mel Ferrer), and Gigi (Vincente Minnelli, 1958) in which she enchantingly incarnated Colette's heroine, a young girl trained by her aunt (Isabel Jeans) and grandmother (Hermione Gingold) to become the mistress of wealthy young Gaston (Louis Jourdan).

Both films remain enduring classics decades after their release. They helped to cement Caron's status as one of the select performers who came to fame as part of the Hollywood musical's heydays.

At the end of the 1950s, the heydays of the MGM musicals were over though, and Caron found screen musicals physically taxing. So she had begun to study acting, and Gigi would be her last musical. 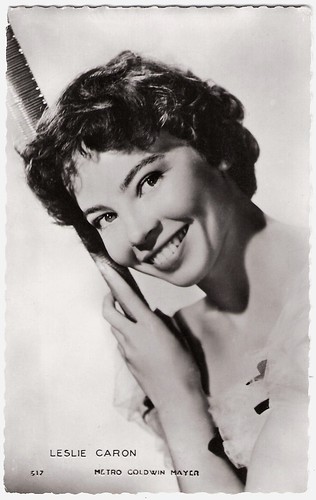 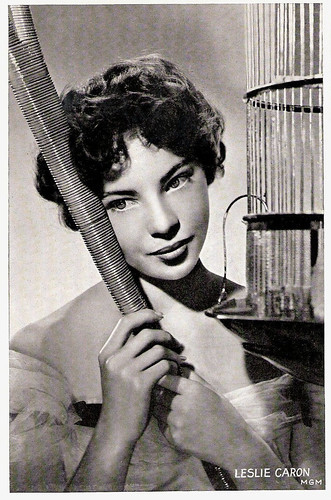 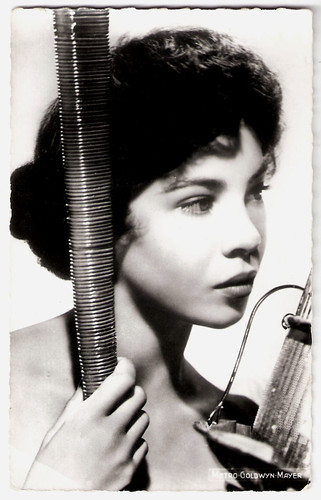 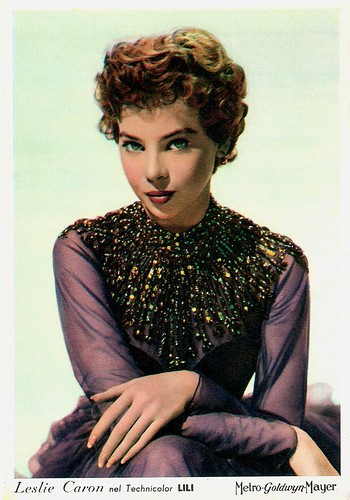 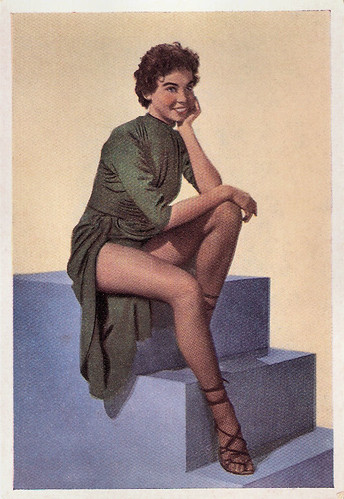 In 1963 she received a BAFTA and a Golden Globe for the British drama The L-Shaped Room (Bryan Forbes, 1962). In this lovingly observed small-scale drama, she was excellent as an unmarried expectant mother awaiting an abortion who gathers strength from her odd roommates.

In the biopic Valentino (Ken Russell, 1977) she played silent-screen legend Alla Nazimova opposite Rudolf Nureyev as the ultimate Latin lover. 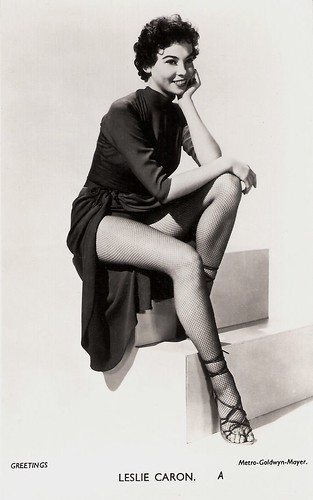 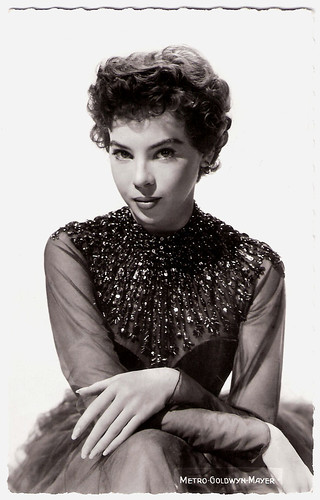 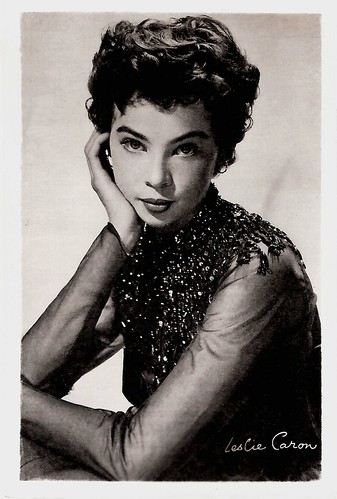 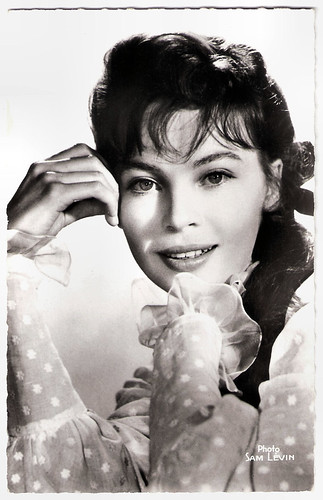 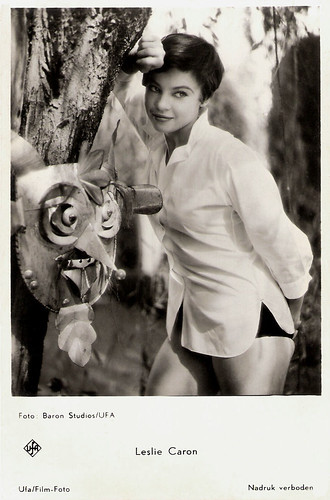 Leslie Caron is one of the few stars from the classic era of MGM musicals who is still active in film. Among her more recent films were Chocolat (Lasse Hallström, 2000) with Juliette Binoche, and Le Divorce (2003), director James Ivory's final co-production with longtime partner Ismail Merchant, as Naomi Watts' aristocratic mother, a grande dame who remains steely and imperious in the face of her daughter's mounting tragedies.

In 2007, her guest role as a long-silenced rape victim in the TV series Law and Order: Special Victims Unit earned her a Primetime Emmy Award. In 2010, she played Madame Armfeldt in A Little Night Music at the Théâtre du Châtelet in Paris, with Greta Scacchi and Lambert Wilson.

Caron was married three times. In 1951 she married the American George Hormel II, a grandson of the founder of the famous Spam meat-packing company. It was a foolish starter's marriage and they divorced in 1954. Her second husband was British theatre director Peter Hall. They met in 1956 when he directed her in the stage version of Gigi. They married the same year and had two children, TV producer Christopher John Hall (1957) and former actress and PR agent Jennifer Caron Hall (1962).

In 1963, Caron had an affair with Warren Beatty. When she and Hall divorced in 1965, Beatty was named as a co-respondent and was ordered by the London court to pay the costs of the trial. In 1969, Caron married Michael Laughlin, best known as producer of the road movie Two-Lane Blacktop (Monte Hellman, 1971). They divorced in 1980. Caron was also romantically linked to Dutch television actor Robert Wolders from 1994 to 1995.

Her current partner is (assistant) director Paul C. Magwood, who had directed her in the crime film Chandler (Paul Magwood, 1971) starring Warren Oates. In semi-retirement from films, Leslie Caron owned and operated a bed and breakfast in Villeneuve-sur-Yonne, till 2010. The late French president François Mitterrand personally presented her with the Légion d'Honneur.

In her candid memoir Thank Heaven... (2010) she writes with verve and style about her husbands and lovers, her inspiring directors and celebrity friends, the insider life of the studio star system, triumphs on screen and stage, depression and recovery. She also states that she became an American citizen, like her mother, in time to vote for Barack Obama for President. Her most recent screen appearance was a guest starring role in the popular French TV series Jo (2013) with Jean Reno. Leslie Caron lives on the left bank of Paris. 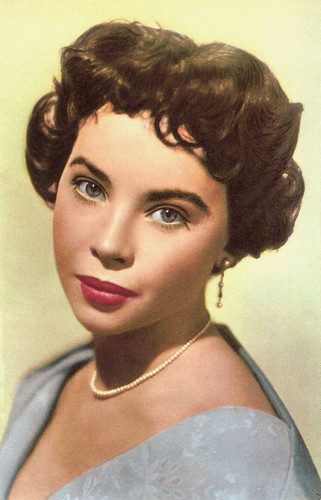 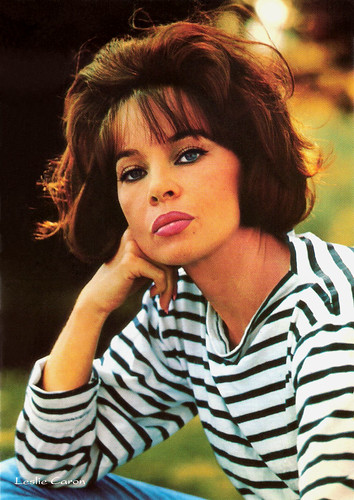