Ilona Béres (1942) is a well-known film and television actress in Hungary. She appeared in many popular Hungarian films of the 1960s. 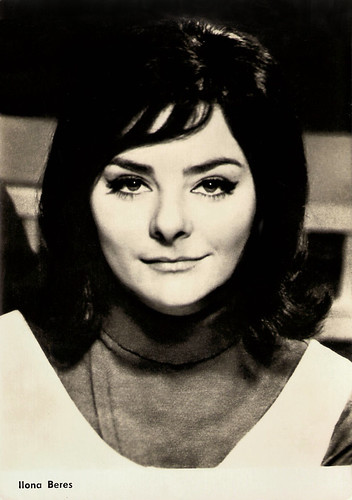 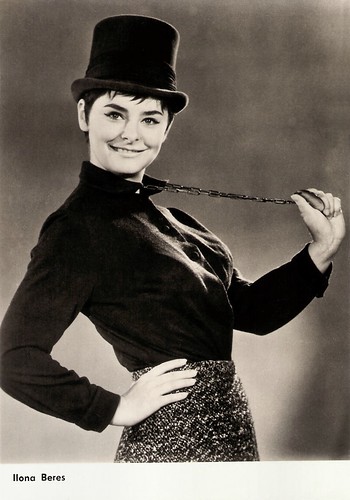 The Man of Gold


Ilona Béres was born in 1942 in Kispest (now Budapest), Hungary. She went to study at the Theatre and Film Academy in Budapest, where legendary director Géza Pártos was one of her teachers.

Only 20, she had her breakthrough in the Hungarian historical film Az aranvember/The Man of Gold (Viktor Gertler, 1962), also starring András Csorba and Ernö Szabó. The film was shot in anamorphic widescreen and was based on Mór Jókai's classic 19th century novel which has been adapted for the screen several times.

So, when she graduated from the Theatre and Film Academy in 1964, she was already an acclaimed actress. 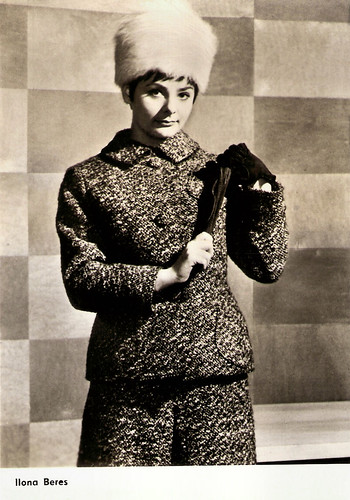 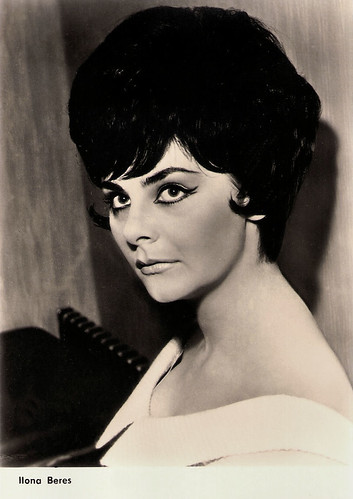 
The film career of Ilona Béres thrived well during the early 1960s. Her best known films of this decade include Hattyúdal/Swan Song (Márton Keleti, 1964) with Antal Pager, the drama Igen/Yes (György Révész, 1964) with Iván Darvas, and Álmodozások kora/Age of Illusions (Felnott kamaszok) (1965), the first feature-film effort by writer/director Istvan Szabo.

In Álmodozások kora/Age of Illusions, Andras Balint plays an electrical engineer who hops from bed to bed, never making any lasting commitment with any one woman. All this changes when he falls in love with a local celebrity whom he sees on television (Beres).

She also appeared in the historical drama A köszívü ember fiai/Men and Banners (Zoltán Várkonyi, 1965) about a family struggle during the 1848 Hungarian revolution against the Habsburg Empire. Other films from the 1960s include Aranysárkány/The Golden Kite (László Ranódy, Imre Gyöngyössy, 1966) and N.N. a halál angyala (János Herskó, 1970) with Miklós Gábor.

From then ons she worked mostly for television and the stage. She also worked as a voice actress for such animation films as Macskafogó/Cat City (Béla Ternovszky, 1986). Her latest film role was in the hit comedy Moszkva tér/Moscow Square (Ferenc Török, 2001), named after Moscow Square in Budapest. The film is about a group of high school students who would rather party than take notice of the history taking place all round them in 1989.

Nowadays, Ilona Béres is still very active, but mostly on stage. She is a life member of the National Theatre, which was renamed to Pesti Magyar Theatre in 2000. In 2000, she was awarded the Kossuth Award. Since 2000, she is also president of the MASZK, the Hungarian Actors Guild. 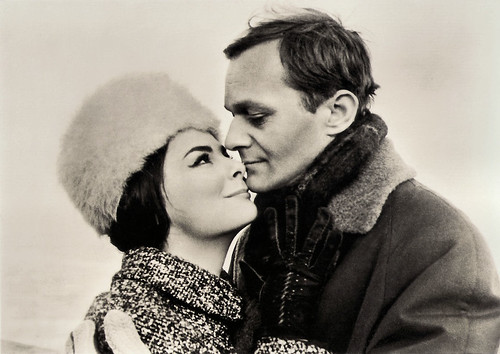 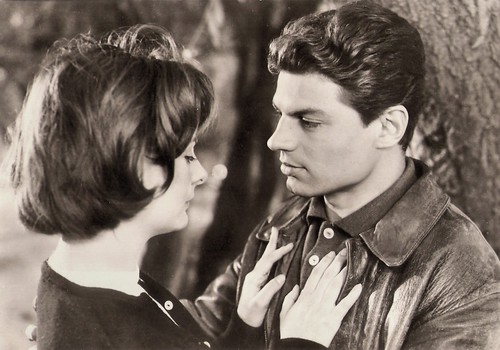