Celebrated Romanian soprano and actress Maria Cebotari (1910-1949) was one of Europe's greatest opera stars in the 1930s and 1940s. Especially her interpretations of the works of Wolfgang Amadeus Mozart and Richard Strauss belonged to her specialities. Cebotari also starred in several films related to opera. 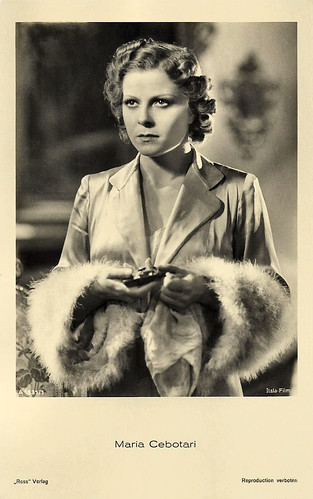 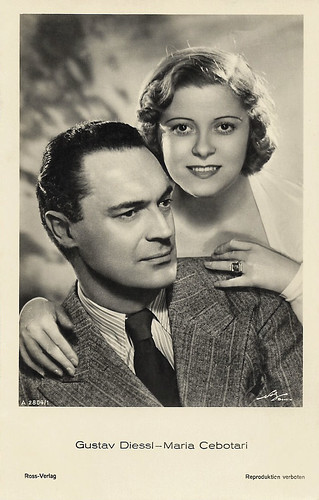 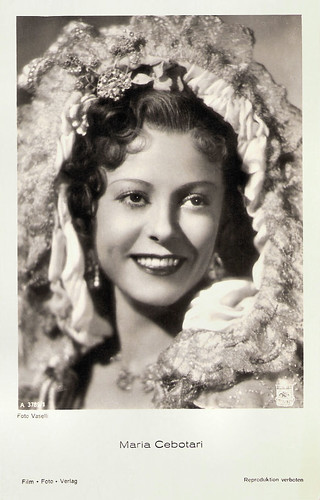 At the age of four, she began to sing in churches. Later she studied singing at the Chişinău Conservatory. In 1929 the Moscow Art Theatre Company visited her town and she was discovered and joined the company as an actress. In 1930 she married the company's leader, Count Alexander Virubov.

Moving to Berlin with the company, she studied singing with Oskar Daniel for three months and made her debut as an operatic singer as Mimi in Giacomo Puccini's opera La Bohème at Dresden Semperoper (Dresden Semper Opera House) in 1931.

Bruno Walter invited her to the Salzburg Festival, where she sang Euridice in Christoph Willibald Gluck's opera Orfeo ed Euridice. In 1935, she sang the part of Aminta in the world premiere of Richard Strauss' opera Die Schweigsame Frau (The Silent Woman) under Karl Böhm at Dresden Semper Opera House.

Strauss advised her to move to Berlin, and in 1936 she joined the Berlin State Opera, where she was a prima donna until 1946. She divorced Count Virubov in 1938, and married the Austrian actor Gustav Diessl, with whom she had two sons.

Beside her successful career at the opera houses, Cebotari appeared in several films which were often related to opera. Her first starring role was in Mädchen in Weiß/Girls in White (Victor Janson, 1936) opposite Iván Petrovich.

She also played in the film Odessa in fiamme/Odessa in flames (Carmine Gallone, 1942), based on a script by Nicolae Kiriţescu. The Romanian-Italian co-production tells about the drama of the refugees from Bessarabia (Republic Moldova), in World War II and does homage to the Romanian troops who freed Bessarabia from the Red Army which occupied it in 1940. The film includes contemporary newsreels showing refugee columns running away.

The film won the great prize at the Festival of Venice, in 1942, but after the invasion by Soviet troops in Bucharest in 1944, the film was banned, and many of the actors arrested. Nothing was heard of the film for more than 50 years, but in 2006 it was re-discovered in the Cinecittà archives in Rome, and Odessa in fiamme was shown for the first time in Romania in December 2006. 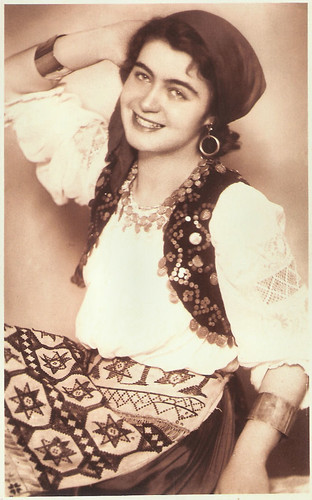 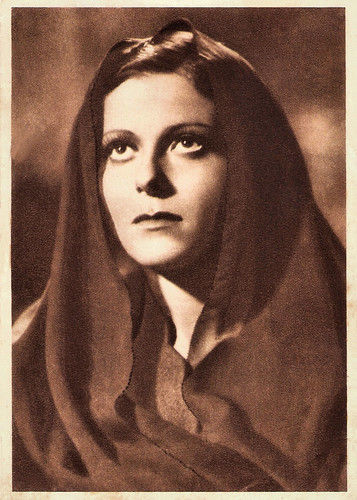 From then on, she appeared at many great opera houses including Vienna State Opera and La Scala Opera House of Milan. Cebotari had an extremely versatile voice, and her repertoire covered coloratura, soubrette, lyric and dramatic roles; for example, she sang both Countess Almaviva and Susanna in Le nozze di Figaro, Violetta in La traviata and Salome in the same season.

Cebotari concentrated on four composers – Wolfgang Amadeus Mozart, Richard Strauss, Giuseppe Verdi and Giacomo Puccini. Strauss described her as "the best all-rounder on the European stage, and she is never late and she never cancels".

In 1946, she left Berlin and joined the Vienna State Opera House. She visited Covent Garden again in 1947 with Vienna State Opera Company and sang Salome, Donna Anna in Don Giovanni, and Countess Almaviva in Le nozze di Figaro. In 1947, she was Donna Anna to the Ottavio of Richard Tauber, making his final stage appearance, less than a week before his cancerous left lung was removed.

During surgery, doctors found cancer in her liver and pancreas. Short before her dead. Herbert von Karajan engaged Maria Cebotari for the 1949 Salzburg Music Festival in Austria, in Mozart's The Marriage of Figaro.

On 9 June 1949, Maria Cebotari died from cancer in her villa in Vienna. She was only 40. Her funeral in Vienna was an imposing demonstration of love and honour, with thousands of people attending.

British pianist Sir Clifford Curzon adopted her two little sons. Beniamino Gigli remembered Cebotari as one of the greatest female voices he ever heard, and Herbert von Karajan later said she was the greatest Madame Butterfly he had ever conducted.

In 2005, director Victor Druc made the documentary Aria (2005) about Cebotari’s life. The documentary faced difficulties when it was screened in Moldova during the Communist administration which ended in 2009. The cause for the difficulties was a scene in which the soprano self-identifies as Romanian, contrary to the official policy of the Communist government that calls the ethnic majority Moldovan, rather than Romanian. 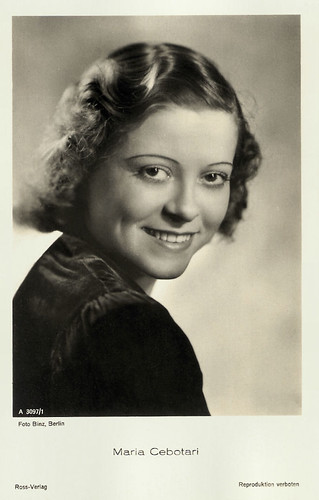 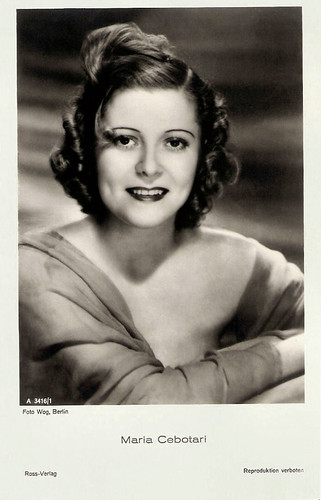